Amarillo research students to be honored at Baltimore meeting 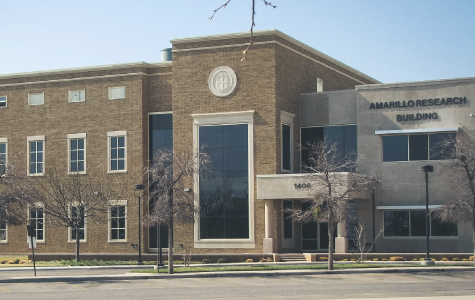 A group of TTUHSC-Amarillo graduate students working toward their Ph.D. as research assistants for the School of Pharmacy’s Graduate Program in Pharmaceutical Sciences each received a travel support award to attend the Society of Toxicology’s (SOT) 56th Annual Meeting March 12-16 in Baltimore. The group includes Nehal Gupta, Mohammad Abul Kaisar, Hanumantha Rao Madala and Kshitij Verma.

Gupta was also selected to receive the 2017 Sheldon D. Murphy Mechanisms SS Student Travel Endowment Award. Qualifications for the award are based upon the scientific quality of the applicant’s abstract. The award and a certificate will be presented to Gupta March 14 at the Mechanisms Specialty Section reception during SOT’s Annual Meeting.

Each year, the SOT Awards Program recognizes scientists who are making a positive impact on the field of toxicology. The awards honor individuals from all career levels and generally consist of a stipend or financial support for research.