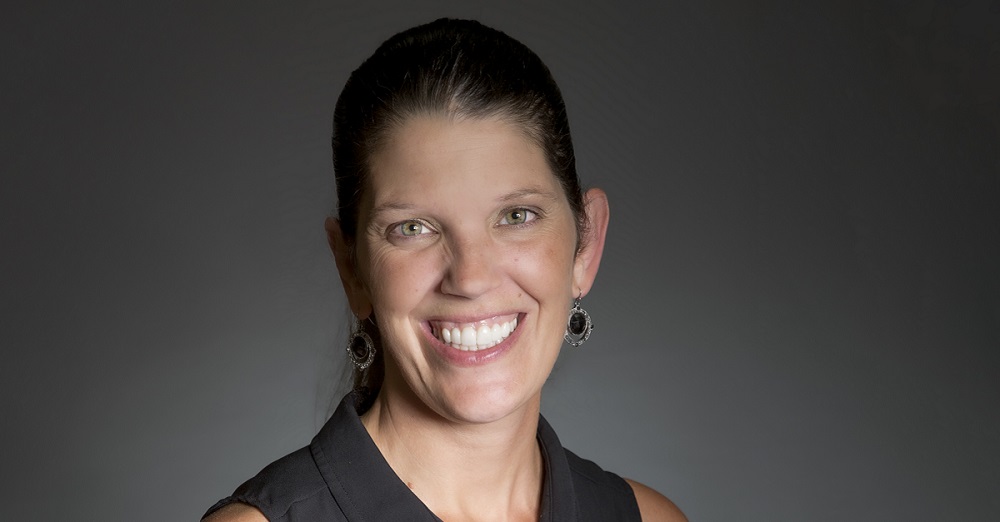 According to estimates, approximately 27.6 million people around the world are living as victims of human trafficking. Many of us often associate human trafficking with the semi-trucks and other large vehicles that are occasionally caught crossing borders with large numbers of people crammed inside. However, that is human smuggling, and most people who are smuggled volunteer and may even pay to be in that situation.

Human trafficking centers on exploitation, such as a young child, most often a female, being taken from their family, picked up off the street or otherwise induced by someone through fraud, force or coercion for the purpose of commercial sex. And while sex trafficking is a major motivation for human traffickers, there actually are many more people caught up in labor trafficking.

Labor trafficking occurs when a person is recruited, taken or transported away from their environment — again through fraud, force or coercion — to involuntarily perform labor services similar to an indentured servant or slave. But whether a person is trafficked for sex or labor, trafficking is a threat to an individual's health and the health of a community. People who have survived being trafficked generally suffer from myriad physical and mental health issues. This makes trafficking both a public health issue and a health care issue.

Included among the general health issues for people who have been trafficked are infections, malnourishment, dental issues, undetected, untreated or chronic diseases, scars and other physical signs of trauma and abuse, mental health illnesses and psychological trauma.

Additional health concerns for labor trafficking victims include chronic back pain, hearing issues, cardiovascular respiratory problems that come from really dangerous working conditions, weak eyes from working in conditions that don't have a lot of light and infectious diseases such as tuberculosis that are easily transmitted in crowded conditions.

Literally anyone can be trafficked, and certain populations such as children, teenagers, women, college students, the homeless and others who may be financially unstable, displaced from their home, don't speak the primary language of the geographic location or are members of marginalized groups are especially vulnerable. Domestic violence victims and those who have lived in foster care also can be targets for human traffickers.

There are signs to look for that may indicate someone is being trafficked. Children and young people may exhibit a sudden change in their demeanor or their personality, their grades, who they hang around with or how they interact socially with others. They also may avoid authority figures, respond to questions with answers that appear to be scripted or rehearsed, lack identification such as a driver's license or other official documentation, wear the same clothes, work a lot of hours or live at their place of employment. Some traffickers also tattoo or brand their victims, and the person being trafficked may not be allowed to go places on their own.

So what should you do if you suspect someone is being trafficked? Be present, ask questions and then listen to understand rather than to lecture. It may not be a trafficking situation, but ask about it anyway.

People who work in the human trafficking field employ a victim-centered approach that places the needs of people who have been trafficked first. Yes, we want the traffickers to be arrested and dealt with, but we never want to do that in a way that causes more harm to the victim. We want to ensure that their wishes, safety and well-being is addressed, and that it takes priority over anything else.

To truly reduce human trafficking, everyone must play a part and we must recognize it for what it is. It's evil; it's wrong; so we have to be informed and we have to care. We can't be indifferent; we must acknowledge that it exists and we need to do our part to end it. The bottom line: if you see something, say something .