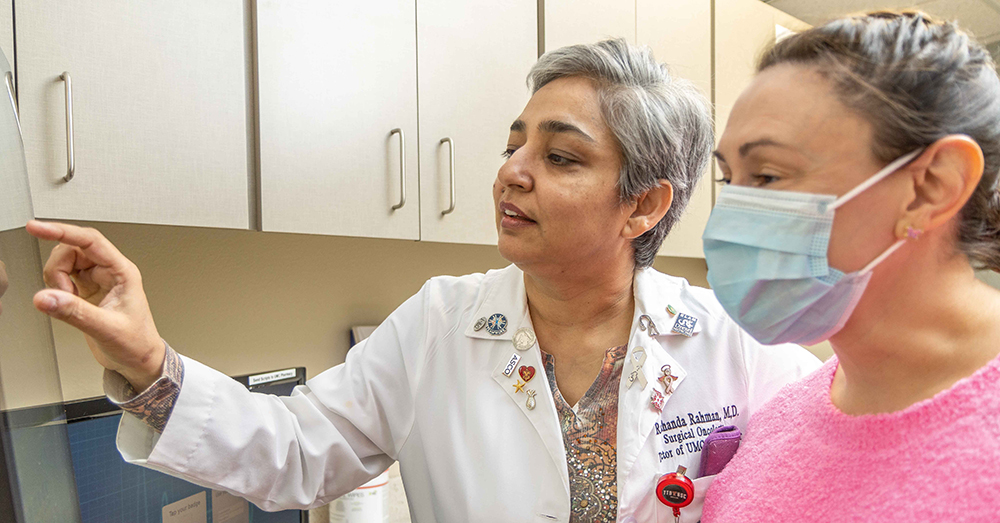 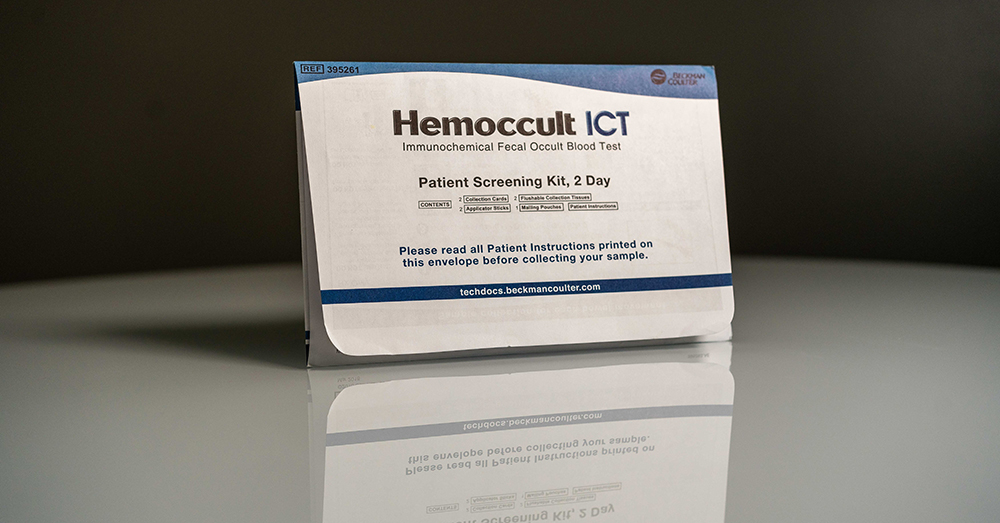 Colorectal cancer globally refers to a group of cancers that develop on the lining of the lower GI tract, or the large intestine. The rectum refers to the very lowest end, or approximately the last nine inches of the GI tract. Neoplasia refers to any type of tumor, whether benign or malignant; preneoplasia is the time before a tumor forms.

Rahman, a professor of breast surgical oncology at TTUHSC’s School of Medicine, is founding executive director of the school’s multi-campus Breast Center of Excellence (BCE) and project director for the school’s CPRIT-funded Access to Breast and Cervical Care for West Texas (ABC²4WT) program. The FIT- STOP program will operate using the same processes and relationships Rahman established for ABC²4WT, though the focus will be on screening for colorectal cancer. 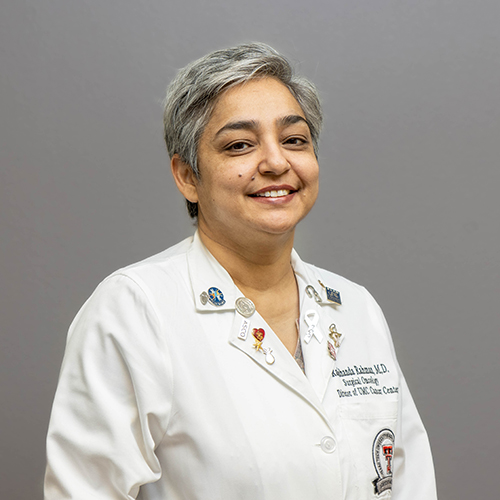 “The hope is to leverage those existing relationships,” Rahman said. “We just have to go back to our existing partners and say, ‘Now we have one more service to offer.’”

Rahman, who also is medical director for the UMC Cancer Center, said colorectal cancer is one of the top volume cancers in the South Plains community — and across Texas in general — after lung and breast cancer.

“The screening for colorectal cancer is not very well adapted by the community,” Rahman said. “In our cancer center, we see about 20% of colon and rectal cancers that are diagnosed at an early stage. The national average for early diagnosis is 40%, so we’re obviously behind; many times it’s too late by the time the patient comes to us, and that's why we need to educate the community and increase awareness about screening.” 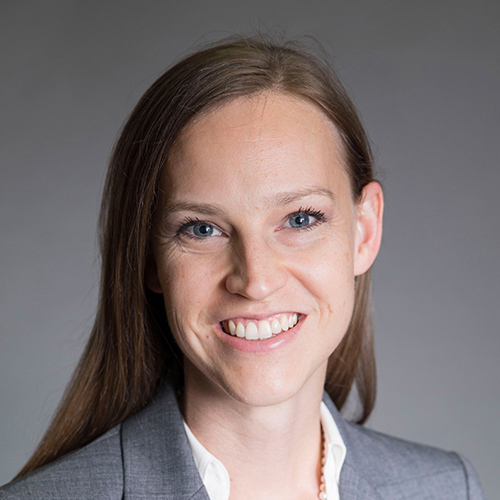 Screening is recommended for those 45 years of age and older who are considered to be average-risk for developing colorectal cancer. However, patients often hesitate to seek colorectal cancer screening because of the perception that it requires a colonoscopy and all of the time and bowel preparation that accompanies that process. The fecal immunochemical testing employed by the FIT-STOP program does not require any preparation and is similar to the Cologuard testing many have seen in advertisements.

“The kit is straightforward and easy to use,” Kidwell said. “It includes a biodegradable piece of paper that is placed into the toilet and there is a swab in the kit, which you use to swab the top of the stool. This swab is then placed into a packet, which is then mailed to our facility to undergo testing.” 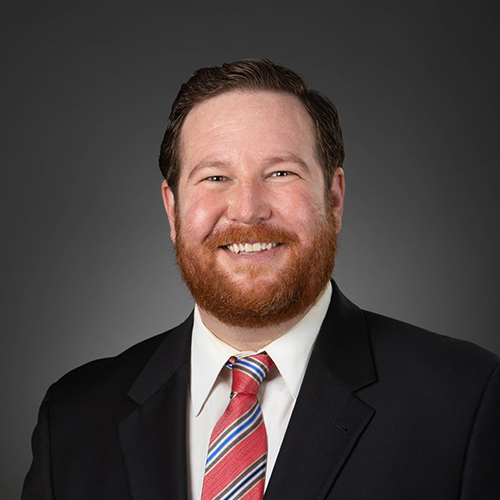 If the result is negative, the patient is finished, though screening should be repeated every year. If the result is positive, the patient is referred for a follow-up colonoscopy. In addition to being a much easier process for the patient, Baucom said the preventive and detection measures are important with colorectal cancers, especially in the South Plains region where screening rates lag behind those across Texas and the U.S.

If a patient’s FIT-STOP test comes back positive, the grant also will pay for the follow-up colonoscopy and for the removal of any polyps that may present. If the colonoscopy finds cancer, then the FIT-STOP program stops paying at that point, but the patient is not left to seek their own treatment options. As is the case with the breast cancer and the ABC²4WT program, the patient and their family are referred to financial navigators who are very attuned to all types of resources that can help the patient receive the treatment they require, including programs such as Medicaid.

The bottom line, Rahman insisted, is that no patient will be abandoned once they require treatment outside the scope of the grant.

“In more than 10 years of work with breast cancer, we've found close to 100 cancers in completely unfunded patients, and everybody got NCCN (National Comprehensive Cancer Network) guideline-compliant treatment,” Rahman said. “We get creative; we find options and we figure out a way to treat them. We don't abandon patients because the grant doesn't pay for treating the cancer.”

Baucom said the goal of the FIT-STOP program is to find signs of colorectal cancer early so that the cancer never develops and cancer treatments are not necessary.

Rahman agreed and said the overarching goal of the grant is to increase screening rates so they find and remove polyps before they can develop into cancer.

“We can actually prevent the cancer from happening in the first place, and that's a very exciting point about this particular grant,” Rahman added.