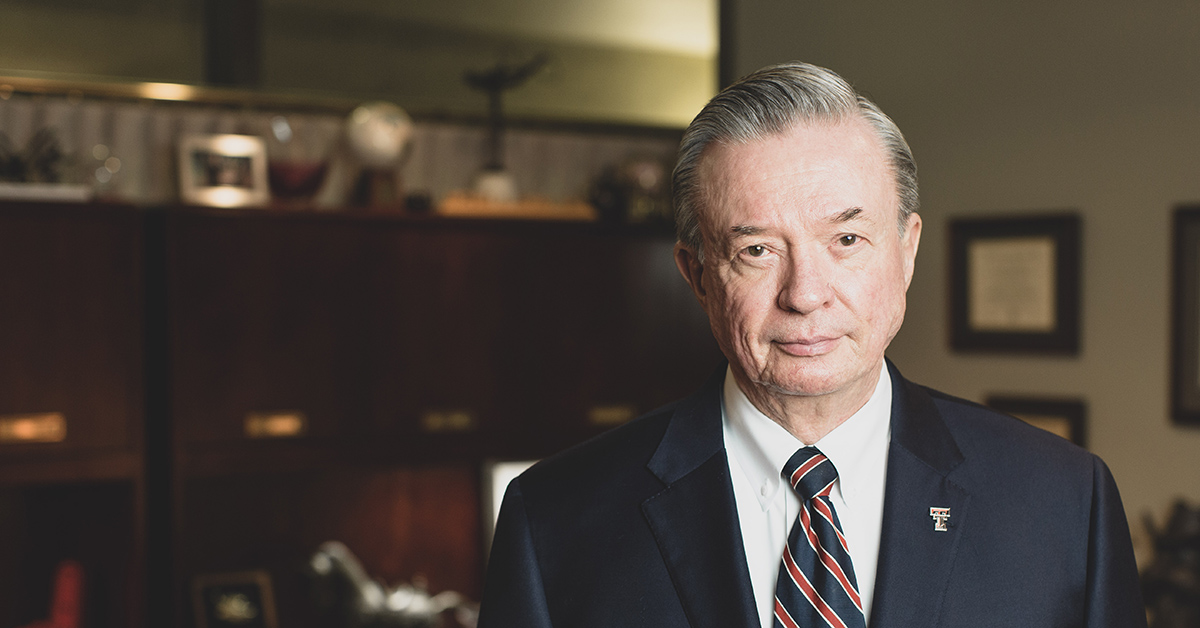 The Panhandle Great 25 Committee established the Legacy Award in 2019 to recognize extraordinary registered nurses who have made enduring and substantial contributions to the nursing profession in the Texas Panhandle for at least 25 years. Panhandle Great 25 Nurses Founder Valerie Kiper, DNP, MSN, R.N., NEA-BC, said the contributions Evans has made to nursing epitomizes the Legacy Award.

“The Panhandle Great 25 committee chose to honor Dr. Evans this year as the Legacy honoree as his early career and vision in nursing leadership in the Texas Panhandle laid the foundation and created a lasting footprint for the future of nursing practice models, innovative patient care programs and visionary nursing leadership,” Kiper said. “I have had the honor in knowing and working with Dr. Evans  for the past 45 years, and I can tell you his impact on the nursing profession in the Panhandle will be everlasting.”

Evans began his early nursing career in the Texas Panhandle after graduating from Northwest Texas Hospital School of Nursing in 1973. His many roles in both nursing leadership and academia have made substantial contributions to the profession of nursing. Some of those accomplishments include:

Legacy Award honorees are chosen for their inspirational and sustained leadership and vision for the profession, traits TTUHSC President Lori Rice-Spearman, Ph.D., said Evans brings daily to TTUHSC and the nursing field.

“We are so proud for Dr. Evans to be recognized for his exemplary accomplishments, and we’re honored to have his leadership over the past decade for our School of Nursing,” Rice-Spearman said. “Under his direction, the school has grown both in scope and depth. He is not only a capable leader, but his dedication to the field of nursing is outstanding.”

Evans, a TTUHSC Grover E. Murray Professor, has received many honors throughout his career, including a Fellowship in the American Academy of Nursing and the President’s Award from the American Nurses Credentialing Center. He also has been named a Distinguished Alumnus of both the University of Texas-Austin and University of Texas Health Sciences Center at Houston.

Evans was named TTUHSC’s School of Nursing dean in 2012, and under his leadership, the school’s enrollment has expanded to more than 2,000 students, making it the largest school at TTUHSC and one of the largest in Texas. The school was recently named the Best Nursing School in Texas and the Southwest region for 2022 by Nursing Schools Almanac.