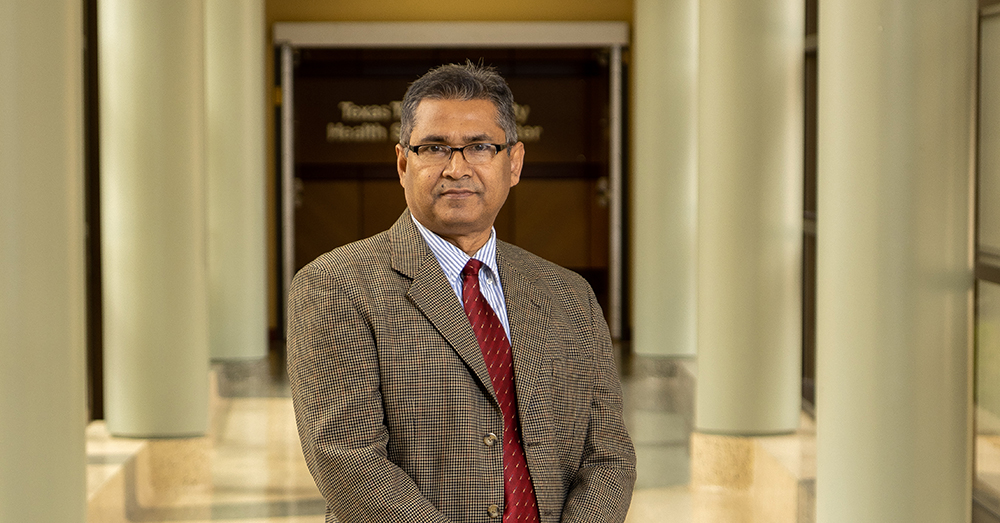 Motivated by a July 13, 2021, warning from the U.S. Food and Drug Administration (FDA), a team of researchers from various universities conducted a statistical analysis to determine if there was a link between COVID-19 vaccinations and the development of Guillain Barre Syndrome (GBS). The FDA warning of such a link involved the vaccine developed by Johnson & Johnson, but the research team also investigated the Pfizer and Moderna COVID-19 vaccines.

Their study, “No significant increase in Guillain-Barré syndrome after COVID-19 vaccination in adults: A vaccine adverse event reporting system study,” was published in August 2022 by the journal Vaccine. In addition, articles announcing the research findings appeared in October in U.S. News and World Report and HealthDay.

GBS can be caused by either an acute bacterial or viral infection and causes the body’s immune system to attack the nerves. Following a report that the recipient had developed GBS several weeks after receiving the Johnson & Johnson COVID-19 shot, and after analyzing data related to the incident, the agency then issued the July 13 warning that said they had indeed found a significant increase in GBS cases related to people who had received the Johnson & Johnson vaccine.

Because there were very few cases at the time the FDA issued its warning, the research team begin analyzing the national Vaccine Adverse Event Reporting System, also known as the VAERS database using an artificial intelligence tool the team developed specifically for that purpose. The VAERS database is maintained by the FDA and the U.S. Centers for Disease Control and Prevention. It allows practitioners and patients from across the country to report potential side effects they have experienced from any vaccine, including those developed for COVID-19.

“We had huge amounts of data; Johnson & Johnson also had some, and so did the makers of other COVID-19 vaccines,” Khan said. “We put it all together and then we made this rigorous statistical analyses.”

In conducting their analysis, the team separated the data into three categories: the time period immediately preceding the pandemic, the time between the start of the pandemic and the development of the first vaccines and the time after the public began receiving the vaccines.

By doing so, the team was able to consider the first two categories to be control periods that could be evaluated and compared to the third. And though the FDA did find a significant increase that led to its July warning, the team’s statistical analysis concluded there is no increase in the GBS rate after the COVID-19 shot. Khan said the FDA’s finding could be the result of an immune system disorder or some other condition in the patient.

“Our finding is very important,” Khan stressed. “We compared all the different time periods, dividing in all of the reported symptoms and whether or not people had taken the vaccine and concluded there is no significant increase in GBS symptoms.”

During their analysis, the team also evaluated adverse effects reported to VAERS regarding influenza, HPV, meningitis and pneumonia vaccines. The effort is a continuation of the work on which Khan and the Rutgers team have collaborated since 2006. Khan said the statistical probability models derived from this database will provide new study opportunities for researchers, practitioners and students in the years ahead.

“We are continuing to analyze the vaccine related data, and we also are developing artificial intelligence and the statistical algorithms and methods to best analyze the data,” Khan said. “That’s important because someone else can benefit from what we publish now to that database. There are a lot of things that will come up from this database, and we’ll be able to keep following COVID-19 because we do not know what will happen in future.”

The collaborative team's study, “No significant increase in Guillain-Barré syndrome after COVID-19 vaccination in adults: A vaccine adverse event reporting system study,” was published in August 2022 by the journal Vaccine.