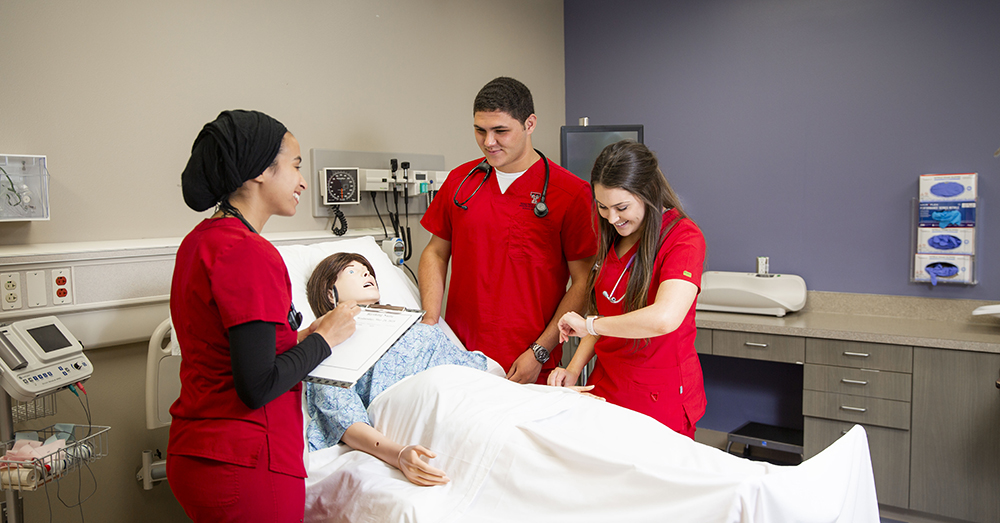 Texas Tech University Health Sciences Center (TTUHSC) School of Nursing was named the best nursing school in Texas and the Southwest region for 2022 by Nursing Schools Almanac. The school also ranked No. 10 nationally among public nursing schools, and No. 18 among all nursing schools in the U.S.

Nursing Schools Almanac based their findings on an assessment of more than 3,000 nursing schools and campuses nationwide. Only 3% make the list of the 100 best nursing schools in the nation. 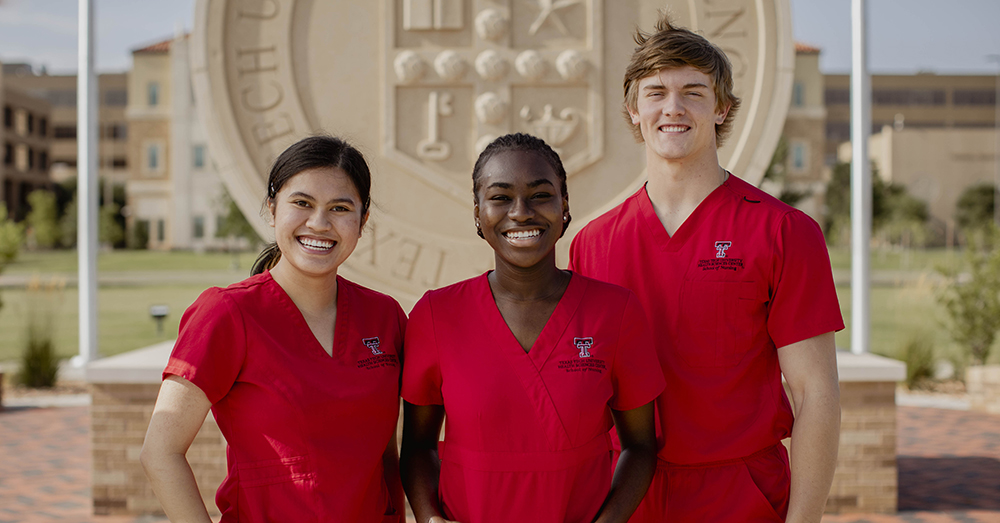 The School of Nursing was ranked No. 10 nationally among public nursing schools

“I am particularly proud of another high ranking by Nursing Schools Almanac because their methodology includes looking only at publicly available data about all nursing schools,” TTUHSC School of Nursing Dean Michael Evans, Ph.D., R.N., FAAN, said. “Therefore, it is a more objective look at schools than ratings that depend on self-reported data or reputational opinions.”

September 15 is National Online Learning Day, to raise awareness of the benefits and challenges of teaching and learning online.