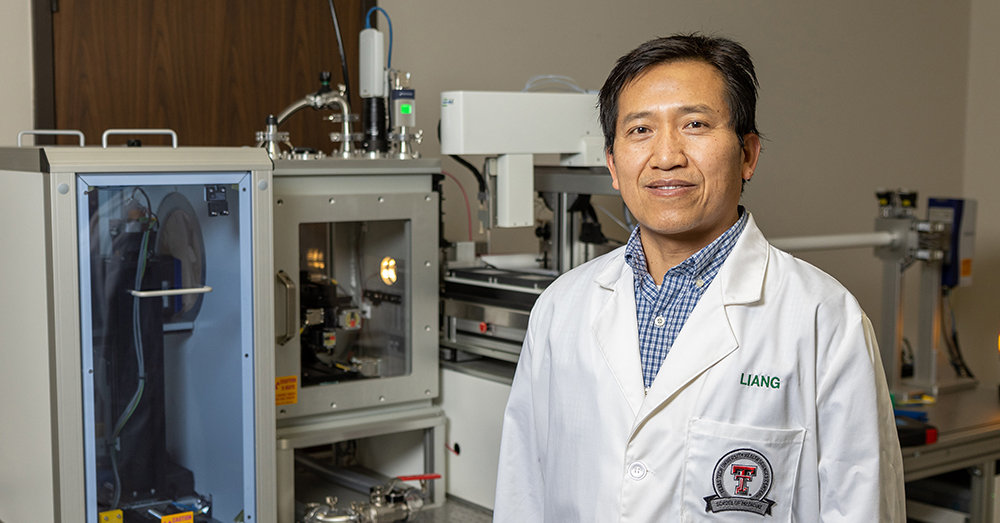 The Centers for Disease Control and Prevention estimates that more than 2.8 million Americans experience antibiotic-resistant infections each year; more than 35,000 die from those infections.

To address this critical and worldwide public health issue, a team of researchers led by Hongjun (Henry) Liang, Ph.D., from the Texas Tech University Health Sciences Center (TTUHSC) Department of Cell Physiology and Molecular Biophysics, recently investigated whether or not a series of novel nanoparticles can kill some of the pathogens that lead to human infection without affecting healthy cells.

“Basically, you can kill bacteria when you increase hydrophobicity,” Liang said. “But it will also kill healthy cells, and we don't want that.” 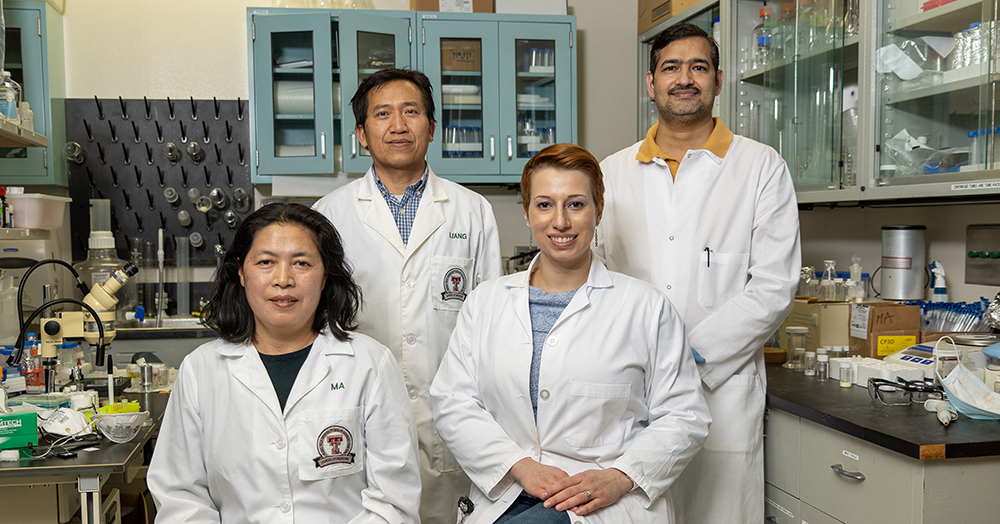 There have been other studies in which researchers grafted amphipathic molecules onto nanoparticles, and they too kill bacteria. However, Liang said the primary issue in using amphipathic molecules is that it becomes very difficult to strike the right balance between their hydrophobicity and hydrophilicity so that the toxicity of these molecules to our own cells is significantly reduced.

“In our case, we remove that uncertainty from the equation because we started with a hydrophilic polymer,” Liang pointed out. “The cytotoxicity of hydrophobic moieties is not a concern anymore. Those hydrophilic polymers by themselves, or the silica nanoparticles alone don’t kill bacteria; they have to be grafted onto the nanostructure to be able to kill bacteria. And so, this is the first important discovery.” 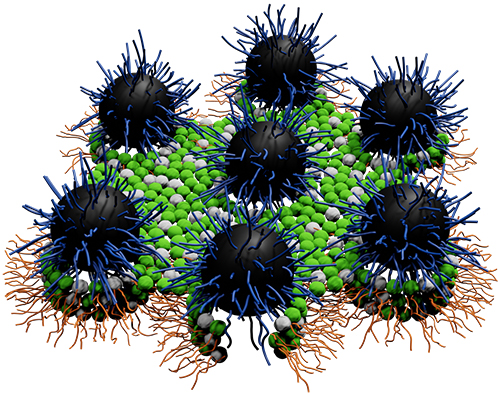 The Liang team also discovered that the degree of antibiotic activity is affected by the size of the hairy spheres, which according to Liang is the second important discovery of this research. Those measuring 50 nanometers and below appear to be much more active than those whose size exceeds 50 nanometers. Liang said those measuring approximately 10 nanometers appear to be the most active. (Using synchrotron small angle x-ray scattering and other methods, the Liang team is able to interpret the molecular mechanism of the size-dependent antibiotic activity.)

These discoveries are important because using nanoantibiotics to kill bacteria evades all known mechanisms of bacterial resistance unless bacteria completely revamp their pathways for making cell membranes, which Liang said is unlikely.

“It is also nearly impossible for bacteria to develop new resistance against the nanoantibiotics,” Liang emphasized. “Furthermore, this discovery illuminates a blueprint to develop new antibiotics that would kill bacteria upon contact, but remain amiable to humans because they are produced using non-toxic and environmentally friendly ingredients via nanoengineering.”