To Test or Not To Test? 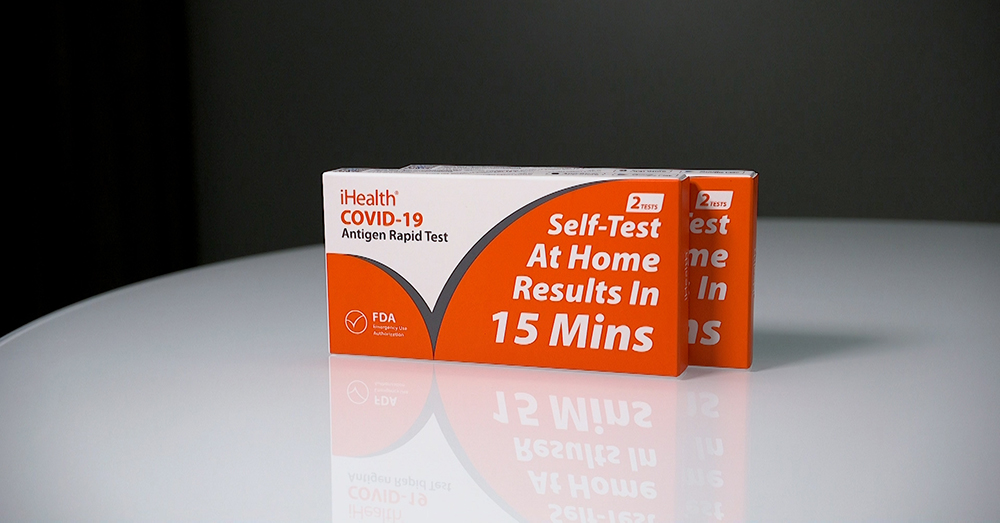 As part of the ongoing battle against the COVID-19 pandemic, two types of tests have become the most widely accepted: a molecular test known as the PCR (polymerase chain reaction) test and an antigen test, also known as a rapid test. Because each of these tests detects a different part of the SARS-CoV-2 virus that causes COVID-19, there are differences in the speed and relative accuracy of each testing method.

Wade Redman, Ph.D., MT (ASCP), chair for the Department of Laboratory Sciences at the Texas Tech University Health Sciences Center (TTUHSC) School of Health Professions, said the PCR test is the first we’ve had to detect COVID-19. It's considered the gold standard because it is a nucleic acid test that actually captures and tests a small piece of the COVID-19 RNA.

“The PCR is a very sensitive and very accurate test; [it’s] the best that we have today,” Redman said. “It does take a little longer because of the expertise and equipment, which is very expensive, but that is the go-to test.”

The U.S. government recently begin a program whereby as many as one billion at-home COVID-19 test kits are being made available cost-free at COVIDtest.gov to Americans who request them. These kits contain the antigen tests, and each U.S. home address is eligible to order up to four tests.

Though not quite as sensitive, antigen tests are very good at detecting COVID-19 positivity. In other words, Redman said, if the results indicate you’re positive, then you’re positive. The key to using the test properly is to read and follow the instructions carefully and pay attention to any included diagrams or depictions or illustrations. 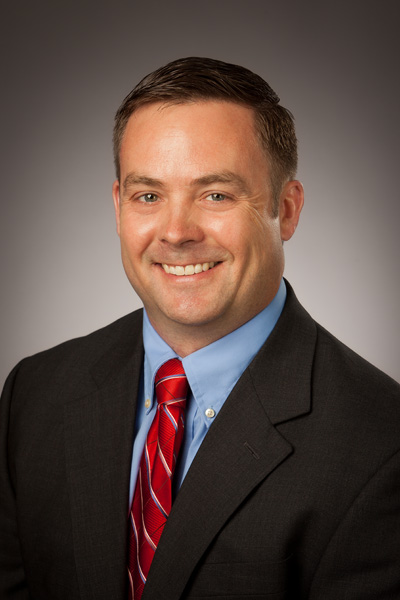 “They show you exactly what to do, the timing of it and how to interpret the results,” Redman said. “Pay attention to those things and use a timer on your phone or your kitchen timer and you'll be fine.”

A false negative result means the person actually does have the virus though they may not be presenting symptoms. They also could have been presenting symptoms for a very short time and the antigen test still may produce a false negative. In both cases, Redman said it could be because the virus may not be currently present in a quantity sufficient enough to be picked up by the rapid tests.

“It’s not as sensitive as a PCR test, meaning the virus is actually there but the test isn't quite sensitive enough to pick up on it yet,” Redman said. “Usually if you wait a few days, it will turn positive.”

Redman said a false negative also could result from the test being expired or being damaged by spending too much time in hot or cold temperatures during transit. People could also make mistakes in collecting their sample.

“Some people may go rogue; it says to use a nasal swab, but they'll use a throat swab instead,” Redman said. “Those kinds of things you really need to pay attention to because they could cause false negative results.”

Another key is knowing when to test. Currently, it is recommended that people who have been fully vaccinated or have had COVID-19 in the last 90 days should not get tested unless they are presenting symptoms. If symptoms are present, Redman said the person should get tested.

Because people who test positive for COVID-19 using the rapid test do have the virus, there's no reason to keep going back. Conversely, people who have symptoms but are not fully vaccinated or haven't had COVID-19 in the last 90 days are advised to remain quarantined for at least five days and to wear a mask if they have to go out. If a more definitive answer is needed, the person should consider a PCR test. 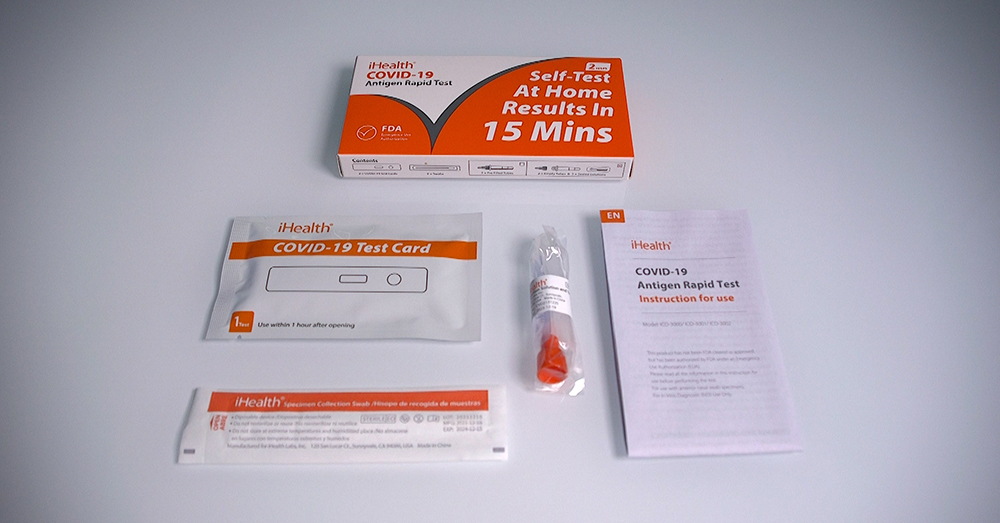 “What is recommended is to wear a mask wherever you go and ask your employer when you can return,” Redman said. "Most likely, if you wear a mask for 10 days, you'll be okay. I would be sure to tell your doctor that you're sick, or you've had symptoms to make sure you don't get worse because you may have something else [such as] a secondary infection, which can be bacterial.”

If a person tests negative with the antigen test and has no symptoms, there's no reason for them to get tested unless they live with or have close contact with someone who is immunocompromised such as the elderly or someone who is undergoing chemotherapy. In those cases, Redman recommends getting tested, keeping in mind that the rapid test could produce a false negative.

The tests cannot be reused, so once a test has been administered, Redman said it should be disposed of immediately. He recommends placing the used test into a garbage bag and then moving the garbage bag to the dumpster.

As the rapid test kits began to arrive at mailboxes across the country, the effectiveness of the government’s widespread testing efforts will greatly depend upon the ability of individuals to successfully test themselves. To reduce the chances of making a mistake, Redman had one overarching piece of advice: