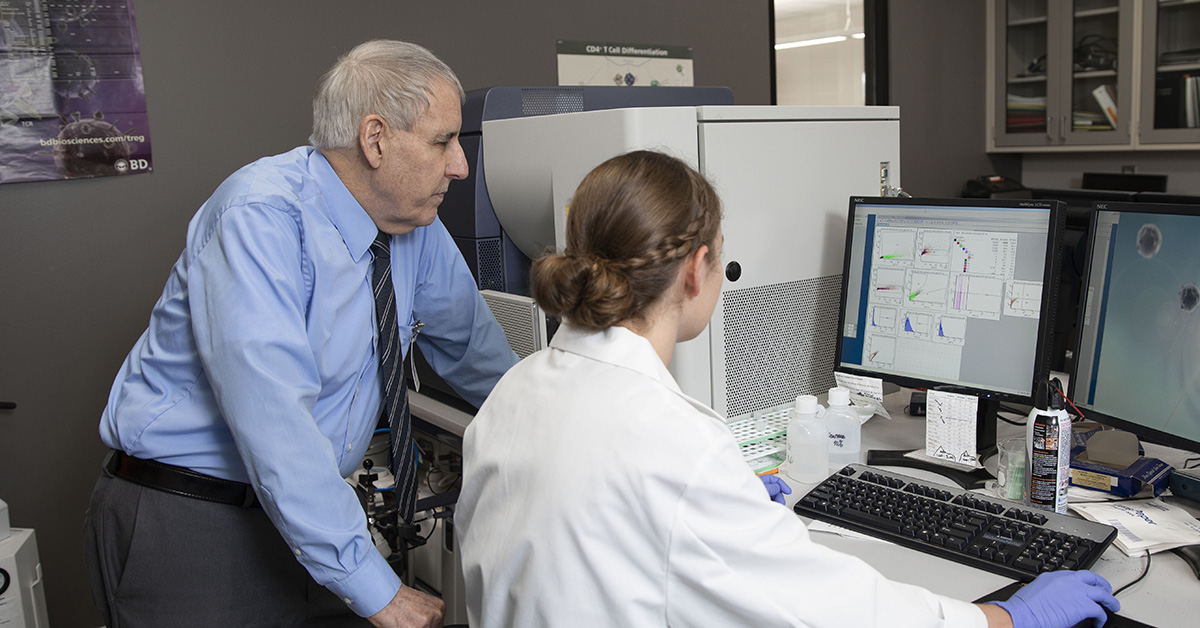 The grant, “Telomere Maintenance Mechanisms as Prognostic Biomarkers and Therapeutic Targets in Neuroblastoma and Rhabdomyosarcoma,” will provide funding for Reynolds’ ongoing investigation into updating the clinical risk stratification scale for neuroblastoma and rhabdomyosarcoma, two childhood cancers Reynolds said are in need of improved therapies. The risk stratification scale plays a key role in determining the intensity of the therapy used to treat young patients afflicted with these cancers.

The neuroblastoma risk stratification scale currently applied across the country classifies patients into three categories: low, intermediate and high risk. Reynolds said low-risk patients have tumors that likely won’t progress. Some require no treatment therapy, while others may require surgery or minimal chemotherapy. Intermediate-risk patients may require some chemotherapy, but their tumors are generally controlled with therapy. High-risk patients require aggressive treatment that can include high doses of chemotherapy, radiation, stem cell transplants and finally maintenance therapy with drug and immunotherapy.

To sustain growth, cancer cells must maintain the ends of their chromosomes, known as telomeres, that will begin to erode if not maintained by telomere maintenance mechanisms (TMM). The most common TMM uses a cell enzyme known as telomerase that has the capability of adding DNA to the ends of chromosomes. Reynolds said there also are some cancers that use a non-telomerase mechanism known as alternate lengthening of telomeres (ALT). 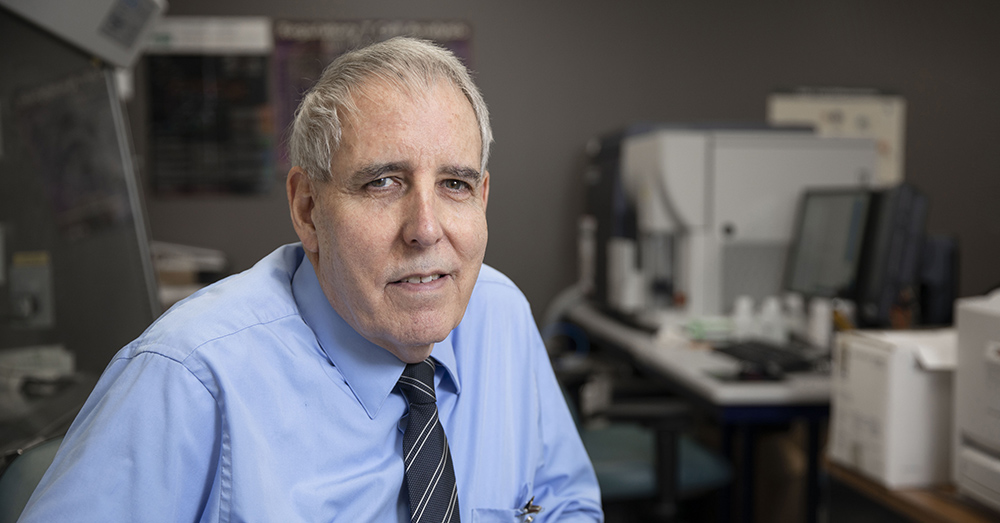 “We have shown previously that TMM assays can divide neuroblastoma patients into three groups with distinctly different survival rates,” Reynolds said. “Patients with ALT+ (ALT positive) tumors have the lowest survival. This new grant seeks to classify low and intermediate risk neuroblastomas based on TMM. This will allow refining risk stratification for the low and intermediate risk patients so that the intensity of their therapy can be more precisely determined.”

For this new project, the Reynolds team will continue to work with the national Children's Oncology Group to generate data that supports revising the clinical risk stratification by incorporating TMM into current clinical practice. Reynolds said his team also will determine if ALT+ rhabdomyosarcomas have the same poor clinical outcome seen in ALT+ neuroblastomas.

“We have shown previously that the enzyme ATM kinase is a driver of ALT, which causes chemotherapy resistance, and that ALT+ cancers are addicted to ATM,” Reynolds added.

ATM is a protein kinase that phosphorylates, or adds a group of phosphates to several other key proteins. This in turn triggers activation of the DNA damage checkpoint, which leads to cell cycle arrest, DNA repair or apoptosis (cell death).

To survive having high ATM, cancer cells must inactivate a tumor protein known as p53. Reynolds said many ALT+ cancers have mutant p53, which he described as an Achilles heel for ALT cancers because high ATM activation required by ALT cells makes ALT cancer cells highly sensitive to active p53.