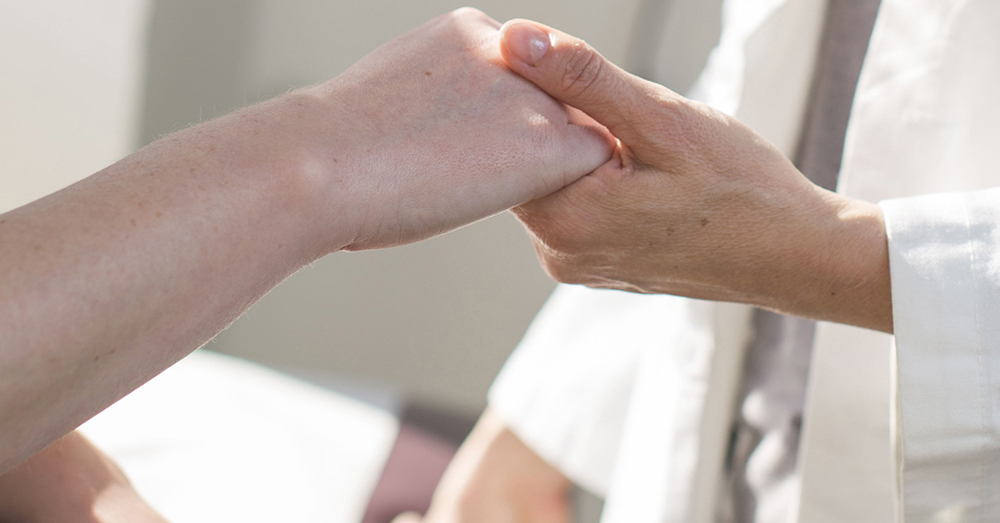 What is the cause of such disparity between the health of women and men? The field of sex and gender-based medicine, supported by the Laura W. Bush Institute for Women’s Health, continues to illuminate the problem and work to change it. There is a long history of dismissing symptoms of anxiety, insomnia, shortness of breath, and pain in women that has been labeled ‘Female Hysteria.’ The word hystera itself is derived from the Greek word for womb and has for centuries referred to unexplained “lady crazies.”

The term “medical gaslighting’” is now being used to describe patients who feel as though their symptoms were inappropriately dismissed as minor or primarily psychological by doctors. The term refers to the play “Gaslight” about a husband’s attempt to drive his wife insane. Many patients, particularly women and historically marginalized minorities, describe the search for a timely, accurate, and unbiased diagnosis and treatment as challenging and at times impossible.

The misdiagnosis of women may be the result of far less knowledge about the female body because sex differences go beyond the reproductive system to the brain, the organs, the bones, and even the cells. The relatively new science of biological sex differences in symptoms and in chronic disease is critical because scientific research historically focused primarily on white males. Leading medical schools, such as TTUHSC, are now integrating women’s health discoveries into their curricula to ensure the training of future medical professionals is accurate and personal. Only then will women receive the diagnosis and treatment they need and deserve every time they seek medical care. 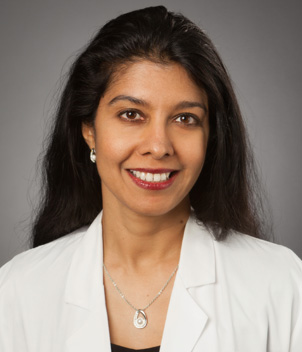 “Inequities in medical care stem from a variety of reasons. At worst, outright sexism and racism result in egregious discrimination; at best, unrecognized implicit bias affects healthcare worker’s actions in ways they may not even recognize–and might be horrified to discover. For example, starting in medical school, textbooks and exam questions dealing with heart attack tend to describe a male patient with chest pain radiating down their left arm. While nobody explicitly teaches future physicians that women cannot have heart attacks, this hidden curriculum may steer the physician toward an incorrect diagnosis when a woman presents to the emergency room with atypical symptoms–with potentially fatal consequences.

Subtle deficits in education are not the entire answer, however. There also appears to be a cumulative impact on patients belonging to more than one historically marginalized group.

Tennis star Serena Williams has described her experience developing a large blood clot in her lungs (pulmonary embolism) while in hospital following the birth of her daughter. Despite classic symptoms and a known major risk factor for this diagnosis - a prior history of blood clots that required her to be on anti-clot medication, which had been held for the C-section – her initial attempts to get help were ignored by medical & nursing staff. If this can happen to one of the most famous celebrities in the world, how much more often must it happen to those less privileged?

As a medical community, we need to do better at all levels. Recognizing this educational deficit, TTUHSC now includes information on biological sex differences in our curriculum; we also utilize the Laura Bush Institute’s SexandGenderHealth.org website for tutorials and additional resources for students.”

Efforts are now underway to increase research on women and to remove the biases that exist in how we train future health care professionals. See the recent New York Times article “Women are Calling Out Medical Gaslighting” for more in-depth coverage. Visit SexandGenderHealth.org for educational materials.

This content has been reviewed by the Laura W. Bush Institute for Women’s Health Scientific Council and is not meant to serve as medical advice or replace the opinion of your healthcare provider.

Sharmila Dissanaike, M.D., is a University Distinguished Professor and Surgical Chairman at TTUHSC in Lubbock. She is a clinically active trauma, burn and acute care surgeon who has won over 50 awards for clinical, academic, and research excellence during her career. Dr. Dissanaike is internationally known as an advocate for the advancement and equality of women in surgery and the sciences.