The Impact of Leadership on Organizational Culture

In healthcare, bad leadership can manifest itself into poor quality of care 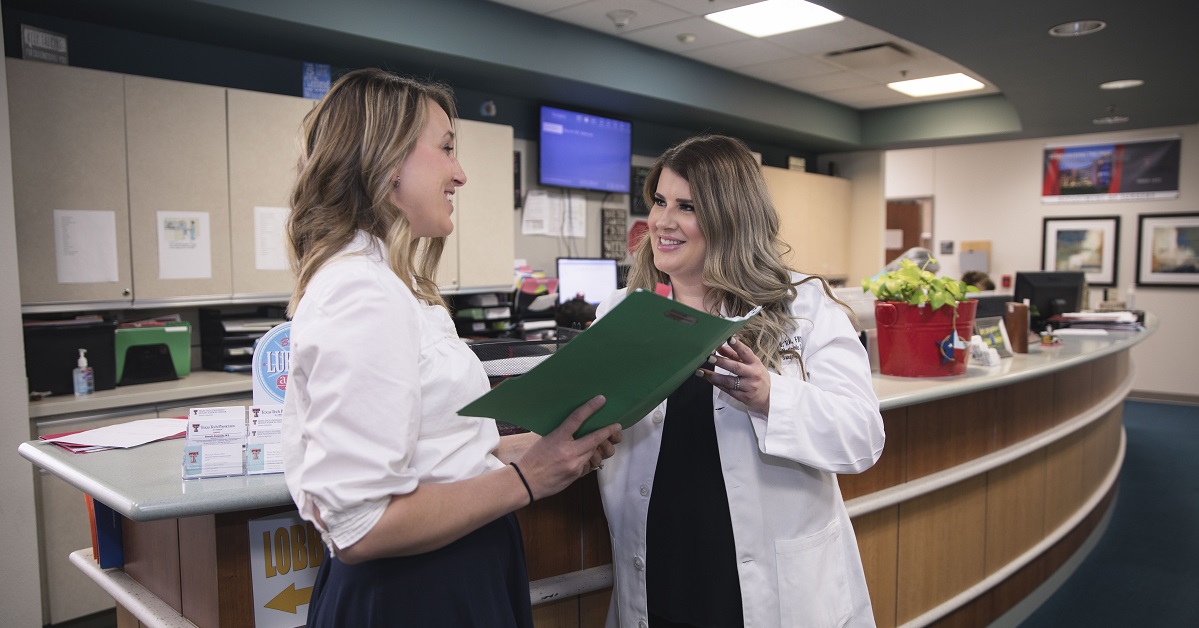 Many of us have answered to a bad boss throughout the course of our careers. A bad boss can make any job or career a chore, while an effective leader creates a positive environment for every employee on the team.

We’ve heard the expression, “It starts from the top,” and it’s true. We spoke with John Pearson, DHA, Assistant Professor in the Department of Healthcare Leadership & Management of the TTUHSC School of Health Professions, about the crucial role leadership plays in shaping organizational culture. 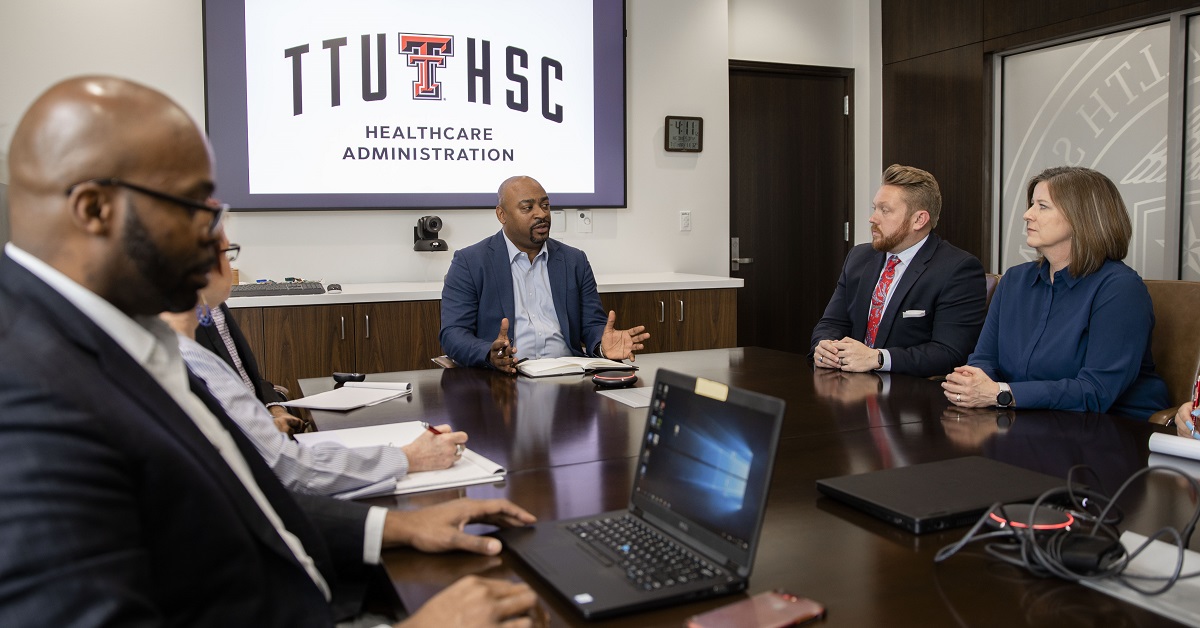 Having spent 26 years in the military prior to entering the healthcare management field, Pearson has seen every style of leader imaginable, ranging from autocratic to democratic to charismatic.

“With the military as my predominant experience, I’ve developed a situational leadership style,” Pearson says. “There are times when you need to be autocratic. Other times, you get folks together to brainstorm the best course of action and use input from team members for decisions.”

Other times, Pearson lets other leaders on the team have a greater say in the approach taken based on their expertise.

What style of leadership has a negative impact on culture?

“I am not a fan of those with a bureaucratic leadership style,” Pearson says.

Leaders who are policy-driven tend to see things in black and white terms, while there are a lot of decisions that end up falling into a grey area, especially when dealing with individuals.

“Folks who try to lead by the book tend to have more issues because they don’t give themselves flexibility or adaptability,” Pearson explains. “It’s not bad in every situation, but if you try to be policy-driven in every approach, it has a tendency to rub some people the wrong way.”

Pearson believes that charismatic situational leadership sets the tone for measuring and rewarding the type of behavior that an organization strives to achieve.

“Charismatic leaders have a way of getting people to be innovative and think outside the box,” he says. A charismatic leader with a situational approach has the ability to embody the values and cultural aspects by which they want their employees to live.

“Employees are happier at work and motivated to do a good job without being micromanaged,” he says.

Can Positive Leadership be Taught? 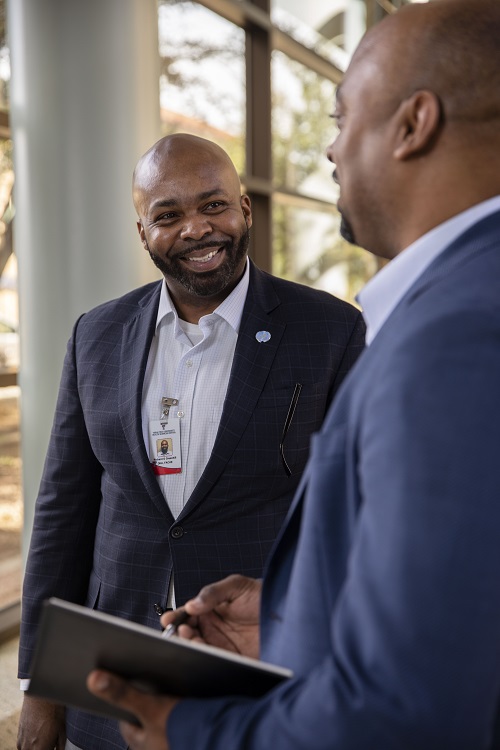 Pearson believes that positive leadership can be taught. While there are some innate qualities that all leaders possess, such as accountability and drive, he also thinks that all good leaders like to “open the aperture” to learn new qualities on how to lead.

“In the military, there are leadership schools that teach inclusivity, mission focus, respect for others and effective time management,” Pearson says. “Leaders can be taught, but they do have innate qualities that make them successful.

“There are many tools out there to determine what type of personality you have,” he continues. “Some leaders are extroverts, some are introverts, but you might never know because they have an uncanny way of getting folks to do what needs to be done.”

Pearson states that some people just don’t have the ability to be effective leaders.

“Those are the folks who unfortunately are sometimes promoted and move ahead of others,” he says. The collateral damage of poor leadership includes unhappy employees, low morale and office gossip, which is never good for an organization’s culture. This means that goals and objectives are not being met.

“In healthcare, that can manifest itself into poor quality of care,” he warns. It is vital for leaders to be competent, inclusive and have a clear vision.

“It’s important to realize that leaders are at every level of an organization, not necessarily just the executive level,” he says. However, the leadership at the top is what sets the tone and the culture.

As we said before: It starts from the top.