Pharmacist, Toxicology Expert says to be Aware of the Dangers 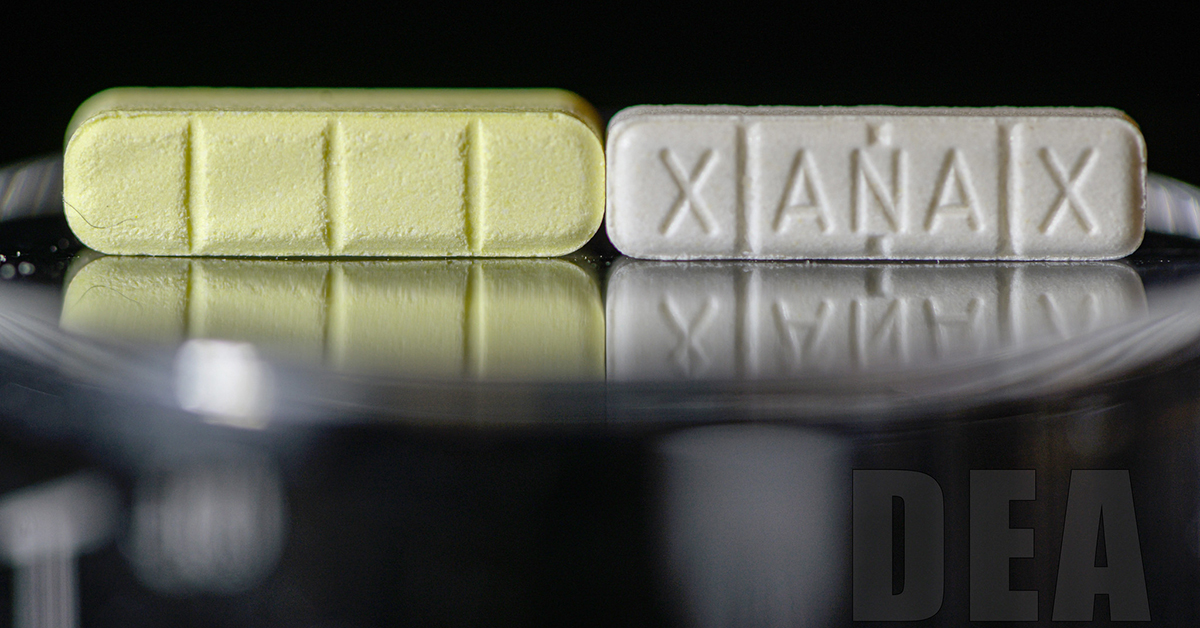 Almost one-half of the U.S. population takes a prescription medication, and in 2018 there were 5.8 billion prescriptions filled nationwide. Although the most recent estimates place the number of Americans who have purchased prescription drugs online or from social media sites at about 4%, that number is expected to increase significantly from 2020 through 2026, eventually producing approximately $146 billion in revenues for online pharmacies.

But are medications obtained online a safe, less expensive alternative to those purchased from the neighborhood pharmacy? According to pharmacist and toxicology expert Charles Seifert, Pharm.D., from the Texas Tech University Health Sciences Center, the short answer is maybe, maybe not.

Seifert, senior executive associate dean and Lubbock regional dean for the Texas Tech University Health Sciences Center Jerry H. Hodge School of Pharmacy, said the availability of counterfeit and look-alike drugs means one can never be sure that what they order online is actually the drug they receive.

“If you're not ordering from a legitimate pharmacy in the United States, you can get anything you want online,” Seifert said. “You can order from China and the U.S. Postal Service will deliver it right to your front door, but you never know what's in that product, per se. That's where these counterfeit drugs are coming in [from]. People order certain things online thinking they're safe, but the look-alikes are so similar that you can't tell the difference.”

So then, how can people make sure they're purchasing legitimate drugs from a legitimate source whether it's in person or online? Seifert said the best way is to verify the pharmacy — and the pharmacist — is appropriately licensed.

“In Texas, you can verify those licenses at the Texas State Board of Pharmacy to make sure you're not walking in off the street into something that's not a pharmacy,” Seifert said. “Even those online pharmacies that are in the United States and are registered with the State Board of Pharmacy are on that website. However, international pharmacies such as Canadian and Mexican pharmacies are not registered in the state of Texas.”

And while many online pharmacies accessed by Americans are located and registered in the U.S., and therefore subject to same laws, regulations and standards required of their brick-and-mortar counterparts, many others are located in Canada and Mexico.

Canada has very similar laws to the U.S., including the requirement that all pharmacies be registered with the government. However, Seifert said, because the medications sold by online pharmacies in Canada may have been manufactured elsewhere, the risk of purchasing counterfeits is still possible.

In Mexico, the laws are more lax, which only increases the danger. In addition, drug names in Mexico may vary significantly from those in the U.S. For example, Zithromax, a common antibiotic, is sold under as many as 14 different names in Mexico.

“In Mexico, the pharmacies are really not registered with the government at all, so there's no way to double check the Mexican pharmacies,” Seifert pointed out. “You essentially can walk in off the street and get anything you want in the Mexican pharmacy without a prescription. And a lot of those products are good, but it's very hard to verify those. There’s also increased potential for name confusion in a Mexican farmacia.”

Verification can be critical when it comes to purchasing drugs coming from sites in Mexico where drug cartels have entered the counterfeit drug business in a big way. In fact, Seifert said, the U.S. Drug Enforcement Agency (DEA) just sent out a bulletin for its “One Pill Can Kill” campaign in its fight against mass-produced counterfeit pills that are falsely advertised to the American public as being legitimate.

“What the DEA is talking about is a lot of the prescription painkillers, like oxycodone, for example,” Seifert explained. “Usually it's the drug cartels in Mexico that are creating exactly the same look-alike tablet, but it has other substances in it. And the big one is a very dangerous opioid called fentanyl.”

Fentanyl, Seifert said, is used all the time in the hospital for surgeries and other procedures. It's a very good drug at the right dose, but the doses that are used in many counterfeit pills are several times higher. For example, a 10-milligram dose of morphine is basically equivalent to a 100-microgram dose of fentanyl, yet many of these counterfeit painkillers contain as much as two milligrams of fentanyl.

“That's 2,000 micrograms, and it’s very deadly and dangerous,” Seifert warned. “And it’s not only fentanyl, but other things like crystal meth, or methamphetamine are also in some of these counterfeit products. So you may think you know what you're getting, but you don't.”

In the U.S., drug manufacturers utilize a National Drug Code (NDC) that acts as a drug identifier for the FDA. Each NDC consists of a three-segment number, and the FDA publishes listed NDC numbers in its daily-updated NDC Directory, which also provides the manufacturer, lot number and expiration date. Seifert said using NDCs and other tracking processes is part of the manufacturing standards employed in the U.S. to ensure the drugs purchased at pharmacies are safe as possible.

“Most of the pharmacies in the U.S. go through a wholesaler, and there are two or three really good wholesalers in the country that most pharmacies use,” Seifert said. “That wholesaler actually contracts with the drug manufacturer for large quantities of drugs, and they have internal processes to maintain what I would call almost a chain of command or a chain of evidence as to where the drug was manufactured so they can trace it back.”

However, Seifert continued, if someone has purchased a drug from one of the illegal or unknown sites, then they probably need to dispose of that drug because there may no way to tell if the drug is what it’s supposed to be.

“If someone suspects that they have received one of these counterfeit pills that the DEA is talking about, they should probably take that to their local law enforcement,” he suggested.

Seifert said the FDA has a website (www.fda.gov/drugs/besaferx-your-source-online-pharmacy-information/know-your-online-pharmacy) that lists all registered online U.S. pharmacies and provides tips on spotting potentially untrustworthy online pharmacies, especially those located and shipping from outside the U.S.

“If the pharmacy, online or not, is selling prescription drugs then it has to have a prescription from a legitimate practitioner in the United States,” Seifert said. “If they don't require a prescription, that should be a big red flag that something's wrong.”

In the end, Seifert said the best advice for consumers is to be vigilant about their prescription drugs and the source from which they are purchased.

“If you have older people who may be in the house, their eyesight may not be as good or their thinking may not be as clear, so try to have somebody else review their medications with them and maybe help organize their medications,” Seifert recommended. “If there is something that's changed with your medication’s appearance, make sure you call the pharmacy and find out because pharmacies make mistakes, too. If you just blindly take drugs, it can have serious consequences.”