Beating the Smoking Habit Can Benefit More than the Lungs

Since it hosted the first national Great American Smokeout in 1977, the American Cancer Society has touted the third Thursday each November as a jumping-off point for smokers to commit to a healthier life without cigarettes or other tobacco products. It’s a day when people are encouraged to develop a smoking cessation plan and to learn about the myriad programs and products designed to support them as they strive to kick the habit.

Smoking plays a significant role in scores of illnesses such as heart disease, stroke, diabetes, chronic obstructive pulmonary disease, many types of cancer, some forms of eye diseases and certain immune system disorders. However, Ebtesam “Sam” Islam, M.D., Ph.D., a pulmonary and critical care physician for the Department of Internal Medicine for the Texas Tech University Health Sciences Center (TTUHSC) School of Medicine, said the effect smoking has on our body begins in the lungs.

As we breathe our lungs process the air and then feed the oxygen into the bloodstream. When we exhale, the lungs release carbon dioxide and other gases. When something interferes with this process, Islam explained, the lungs are affected first. 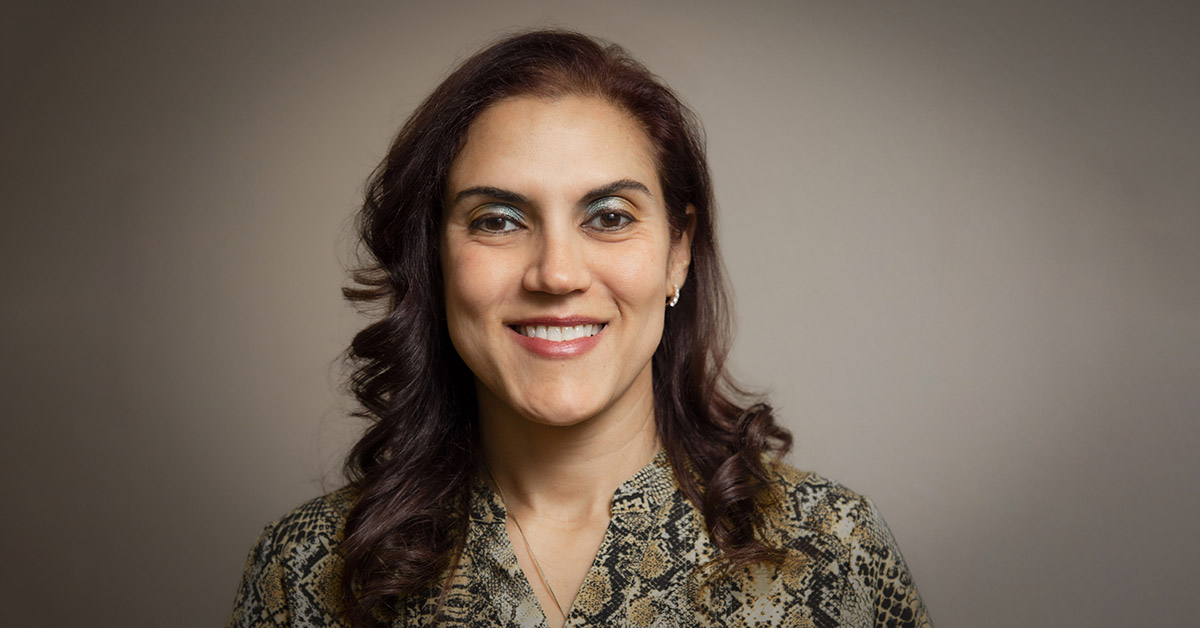 “The lungs will feel that something's not right or if you're feeling short of breath; it definitely makes an effect on the entire body,” Islam said. “You can have low oxygen levels, and that can affect the brain and the heart, so it's a very systemic kind of issue that you can have when your lungs are not feeling healthy.”

In addition to smoking, Islam said there are other things we inhale that can affect our lungs, including air pollution and the environment in which we work. In fact, she continued, anything we inhale can damage the lungs, especially in large quantities or when the person is hypersensitive to something they’re inhaling.

“A lot of people don't realize the air pollution and what you're breathing outside every day or if there's a lot of pollution around you,” Islam said. “A lot of jobs may have associated lung [issues] because they're dealing with dirt or silica or other things that you're inhaling. Anything you're inhaling can affect the lungs, with smoking being the most obvious factor.”

The lungs also can be damaged by conditions such as pneumonia and COVID-19. Pneumonia triggers inflammation in the lungs and cause the air sacs to fill with fluid. COVID-19, Islam said, inhibits the lung’s ability to take in oxygen and exhale other gases. When that exchange is inhibited, the patient can’t get the oxygen they need, which can lead to more severe diseases for the lungs.

One of those diseases is known as acute respiratory distress syndrome, or ARDS, a very severe lung disease that can lead to other infections, including sepsis, which is an infection of the body through the bloodstream and tissues.

“When we're talking about the lungs, it's very hard to separate the lungs from the rest of the body because the body works synchronously together,” Islam continued. “If one thing’s wrong — let's say with your heart — that definitely can affect your lungs; if you have, let's say, autoimmune diseases, those can definitely affect the lungs. Any systemic disease can definitely affect the lungs; it’s not just lung-associated kinds of diseases, so it's important to think about not just what your lungs are doing, but what your other body parts are doing and how they're working together.”

When it comes to diagnosing patients who may have lung issues, Islam said it’s important to listen first because patients know their bodies. Many patients she sees complain of shortness of breath, fatigue or an inability to catch their breath after a period of activity.

“If you have wheezing or if you have one of those pulse oximeters where you measure on your finger and you see that your oxygen levels are lower, there's definitely something that's going on with the lungs,” Islam said. “But those are usually the signs and symptoms and people are just [saying], ‘I can't take that deep breath; I just feel very short of breath.’ And it may not necessarily just be the lungs, it could be the heart or it could be something from the liver, but the first step to work it up is to make sure there isn't something from the lungs contributing to that.”

Islam said lung health is for everybody of all ages, and that those things we generally do to take care of our overall health apply also to taking care of the lungs. She suggested drinking more water and less soda and caffeinated drinks. Exercising and eating healthy also are important, and those who live with pets should try to limit their exposure to any hair or dander shed by the pet because that can also affect the lungs.

“I think it's just an overall wellness for yourself, and in turn, that takes care of your lungs indirectly,” Islam reasoned.

The key thing to remember, Islam stressed, is that the lungs do have the ability to recover. If a smoker quits smoking, their lung health will benefit greatly, though it may take a little time depending on the individual patient and how long they smoked. In other words, if someone has been smoking 40 years, they're not going to recover in a couple of days or a couple of months, but they can ultimately recover.

For those interested in quitting smoking, the Smoking Cessation & Tobacco Treatment Program at TTUHSC is a confidential and judgement-free counseling environment with Certified Tobacco Treatment Specialists. The program’s professionals are trained and experienced in providing interventions that effectively treat tobacco dependency. After an assessment of medical history, current tobacco use and past attempts to quit, specialists provide patients with a combination of medication options and professional services. Most options are covered by insurance, and patients return for follow-up appointments to ensure effective treatment.