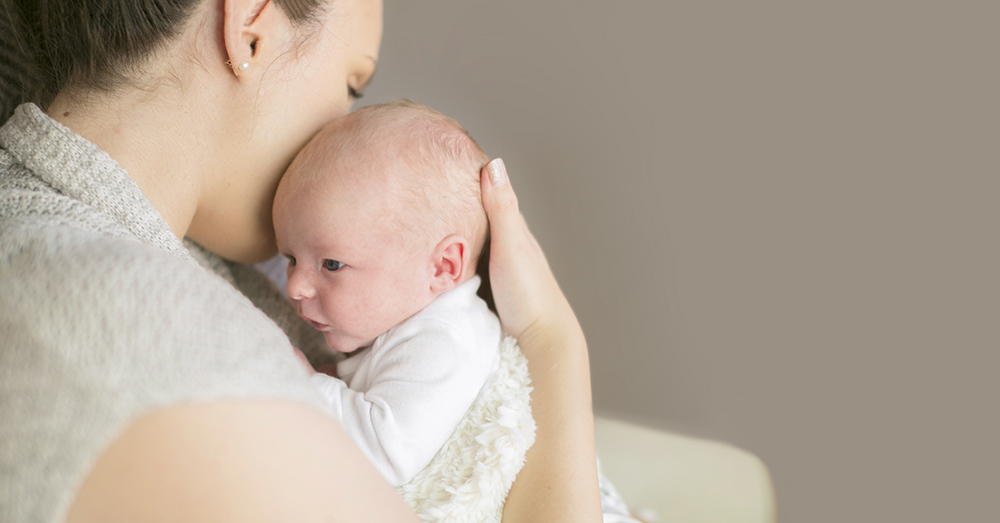 Being a new parent can be challenging at times. There are so many things to suddenly focus on as you begin to take care of your new bundle of joy. Some days you may face many questions: “When will my child start sleeping through the night?” “How often should I feed my child?” “Why is my child crying?” and “Is spit up supposed to be that color?” One concern could be a skull deformity of your loving child. While most are benign, let’s talk about how it could potentially be avoided.

Deformational plagiocephaly, aka positional plagiocephaly or “flat head syndrome,” is the single-sided flattening of the back of the skull due to your child always wanting to lie on the same side. Although the prevalence used to be 1 in 300 infants, it is now approaching up to 48% of healthy newborns. This rise in cases can partially be attributed to the “Back to Sleep Campaign,” which brought awareness to Sudden Infant Death Syndrome (SIDS). The campaign promoted newborn back-sleeping, which reduced the number of SIDS cases but, consequently, increased the number of infants with deformation of the back of the skull. Fortunately, there are several possible steps that can be taken to preemptively combat the condition, which we will discuss in detail. Deformational plagiocephaly is most common in boys (71% of cases), usually right-sided (57-80%), and occurs more often in cases of multiple pregnancies or premature births. Additionally, as many as 37% of cases are associated with congenital torticollis, a condition in which neck muscles are shortened on one side leading the child to prefer a particular head positioning.

We know it may sound complicated, but deformational plagiocephaly is no indication for major concern as most cases will resolve on their own by six weeks of age. For those that don’t, you have many options to make it better. First, engage the infant in “tummy time” by positioning your child on their belly periodically, ideally 3 times a day for 10-15 minutes each. This will help build and strengthen neck, shoulder, and arm muscles, and prevent your newborn from preferentially positioning during awake and sleeping hours. This will also assist your child’s continued physical development. Second, it is recommended to position the crib against a wall and change the direction the baby is lying on a regular basis. A newborn will naturally position itself to look around the room, so this encourages your baby to alternate the side of the head on which they sleep. Finally, extended periods of time in car seats, carriers, or bouncers should be avoided if possible while the child is awake.

If you notice flattening of your baby’s head, seek guidance from your primary care physician. Treatment includes many of the same strategies that should be implemented as precautions to prevent deformational plagiocephaly mentioned above. For the case of congenital torticollis (neck stiffening, mentioned previously), it may be helpful to get your yoga on with your baby. A little bit of stretching can go a long way, especially when done along with positioning therapy.

Only in severe cases, and after failure of physiotherapy, is helmet therapy recommended. While this option may seem largely inconvenient, there are a variety of helmets to choose from to provide the best treatment for your child. Helmet therapy should begin before 6 months of age and the total treatment time is generally 4 to 5 months, or until they grow out of the helmet.

Given the many concerns you may have as a new parent, it can be easy to get overwhelmed by your new lifestyle. The important thing to remember regarding deformational plagiocephaly is that many cases resolve on their own, and, if they don’t, there are a number of options to put your child back on track.