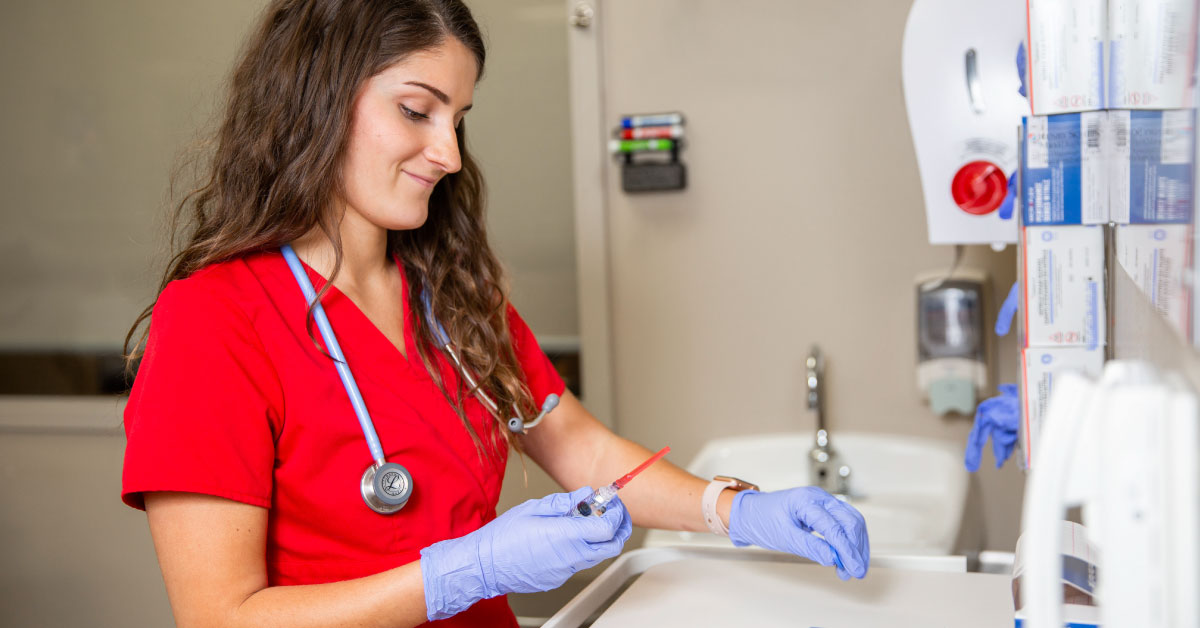 The Mansfield, Texas, community will be home to a satellite campus for the Texas Tech University Health Sciences Center (TTUHSC) School of Nursing. TTUHSC will expand its traditional BSN program to the area, providing a resource for new nurses critical to the operation of hospitals and clinics.

“Nurses are an integral part of the health care team, but they are in short supply here and nationwide,” said TTUHSC President Lori Rice-Spearman, Ph.D. “We’re excited for an opportunity to help meet those needs in this community through an approach that holds true to our great university’s vision: transform health care through innovation and collaboration. Thank you to the city of Mansfield and Methodist Health System for inviting TTUHSC to join efforts in the delivery of health care in your community.”

The City of Mansfield collaborated with the Methodist Health System to provide support for the new site, coming together to address the need  for nurses in Mansfield and the DFW area, an issue many hospitals and clinics are facing.

“We are so grateful that the leaders of Methodist Health System have recognized the highest quality of our graduates they have known in the past,” Michael L. Evans, Ph.D., RN, FAAN, School of Nursing dean, said. “They want many more and we are proud and honored to have been invited into this collaboration so we can make that happen.” 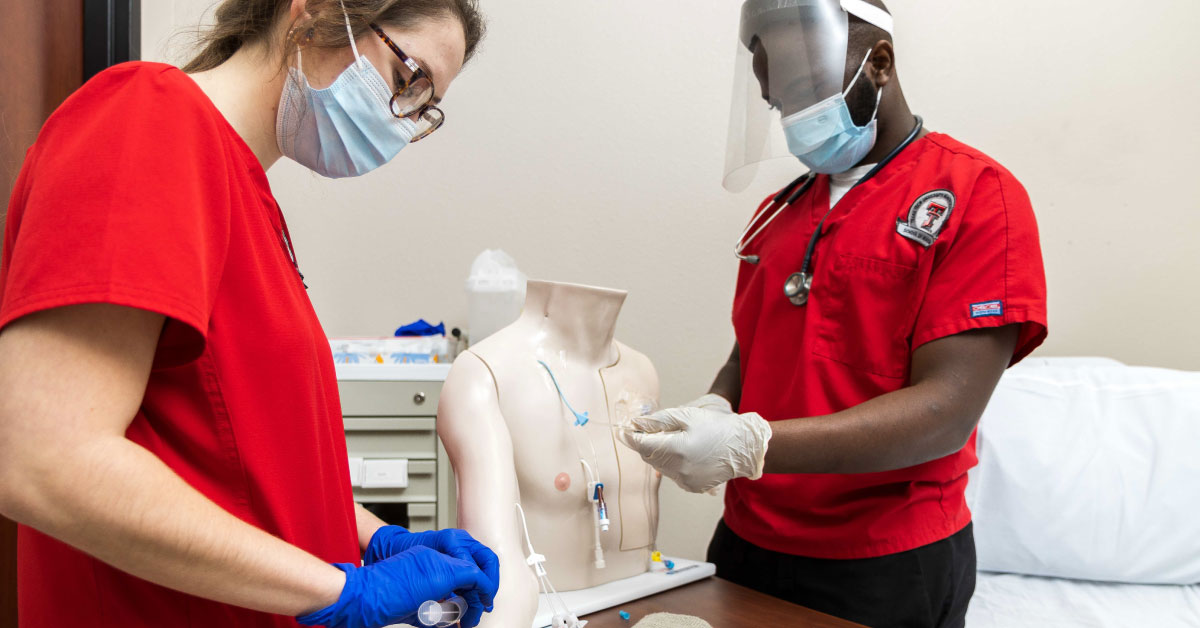 The School of Nursing is nationally accredited and has a highly regarded reputation for nursing excellence. Nursing Schools Almanac ranked the School of Nursing among the best nursing schools in the state and nation, noting the school’s NCLEX first-time pass rate of 97 percent.

The School of Nursing’s Traditional BSN programs are currently offered throughout the state in Lubbock, Odessa and Abilene.

“We are honored to be joining with Texas Tech University Health Sciences Center School of Nursing and the City of Mansfield to bring the first Texas Tech [University System] satellite campus to Tarrant County,” Methodist Mansfield Medical Center’s President Juan Fresquez Jr. said. “We are also excited to be building a talented pipeline of nurses here in our community to continue our efforts in delivering  high-quality care to patients.”

City of Mansfield officials have been working with Methodist Health System and TTUHSC to create the satellite campus for several years. State Representative David Cook, the city’s former mayor, and former Councilman Brent Newsom were instrumental in the discussions encouraging TTUHSC to consider Mansfield for the School of Nursing satellite campus.

Cook said the new venture represents what elected officials and communities in Texas do best¾ team up and collaborate to make their cities successful.

“There is a need in our state to provide educational opportunities that will support the growing health care industry, especially in the area of nursing,” Cook said. “Mansfield is a city that takes an active role in growing its local economy and improving the quality of life of its residents through providing critical services and educational opportunities. This collaboration between TTUHSC, Methodist Mansfield and the City of Mansfield is a perfect example of bringing all of those goals together and creating a win-win for everyone.” 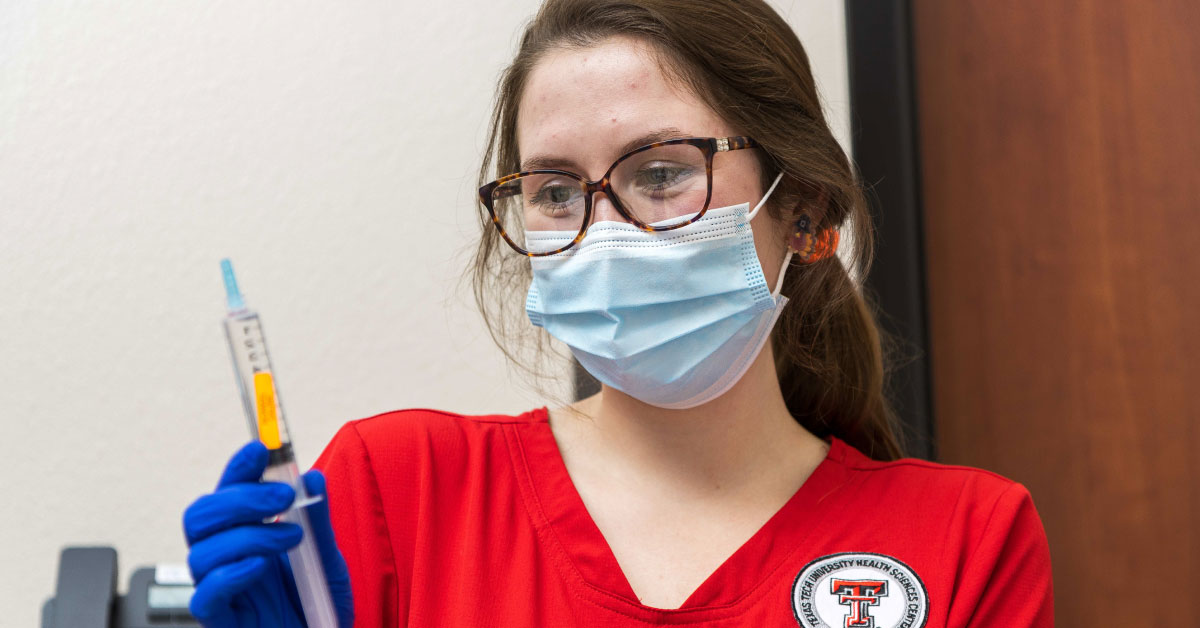 “The City of Mansfield continues to benefit from its relationship with Methodist Mansfield Medical Center, and this announcement is an extension of that teamwork,” said current Mansfield Mayor Michael Evans. “This satellite campus is an asset to our community where health care and wellness play a major role in the quality of life we enjoy. These students will join other health care professionals in Mansfield as allies in building a healthier city.”

City Manager Joe Smolinski said the city’s commitment to this project illustrates the importance Mansfield places on the Methodist-TTUHSC alliance. The City of Mansfield is providing approximately $1.9 million over two years to bring the satellite campus to Methodist Mansfield Medical Center.

“Since its opening in 2006, Methodist Mansfield has played a significant role in our local economy. With numerous medical and health care businesses locating in Mansfield over the last 14 years, our city is now seen as a leader in the region and state for an industry that continues to expand and grow,” Smolinski said.

The School of Nursing is currently celebrating its 40th anniversary.