TTUHSC School of Nursing Ranked Among Best in State, Nation 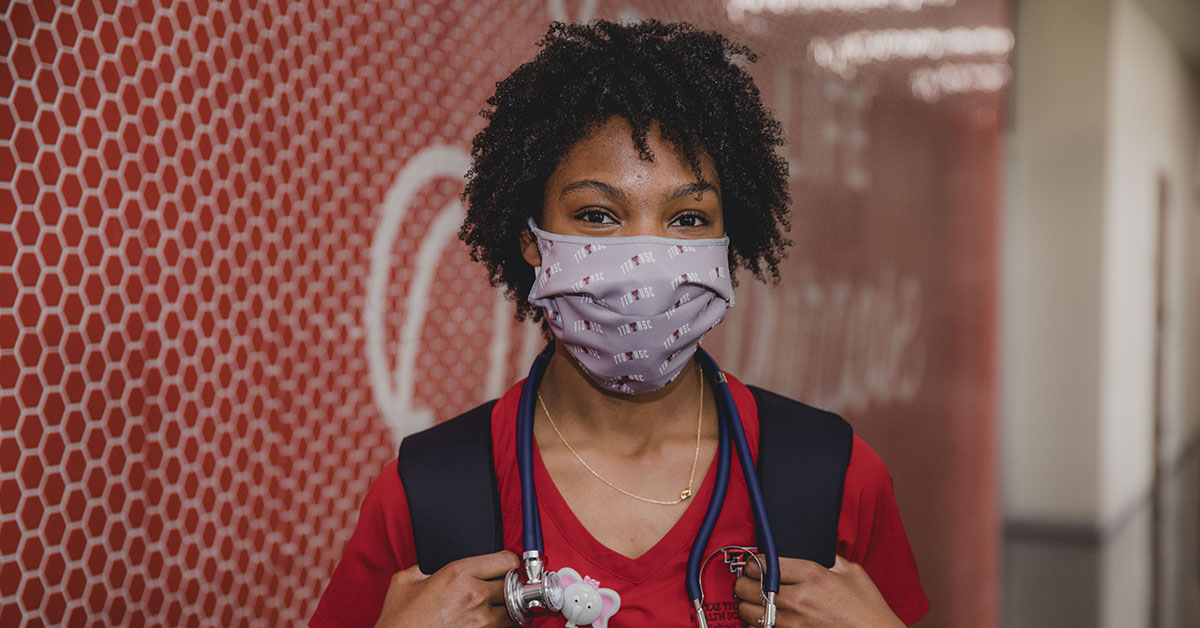 This is the second year in a row that the School of Nursing rated No. 2 in the state and region but moved up two spaces in the listing for public nursing schools and U.S. nursing schools.

“We are pleased to be highly ranked again by Nursing Schools Almanac,” TTUHSC School of Nursing Dean and interim provost and chief academic officer Michael Evans, Ph.D., R.N., FAAN, said. “We continue to attract the highest quality faculty, staff and students and our graduates are highly valued by employers and patients. Being nationally and regionally recognized is very gratifying.”

The ranking comes at a time when applications to nursing schools have increased and nurses have been in the spotlight, most notably for their work during the COVID-19 pandemic.

Nursing Schools Almanac based their findings on an assessment of more than 3,000 nursing schools and campuses nationwide. Only 3% make the list of the 100 best nursing schools in the nation.

The School of Nursing will celebrate its 40th anniversary in 2021.