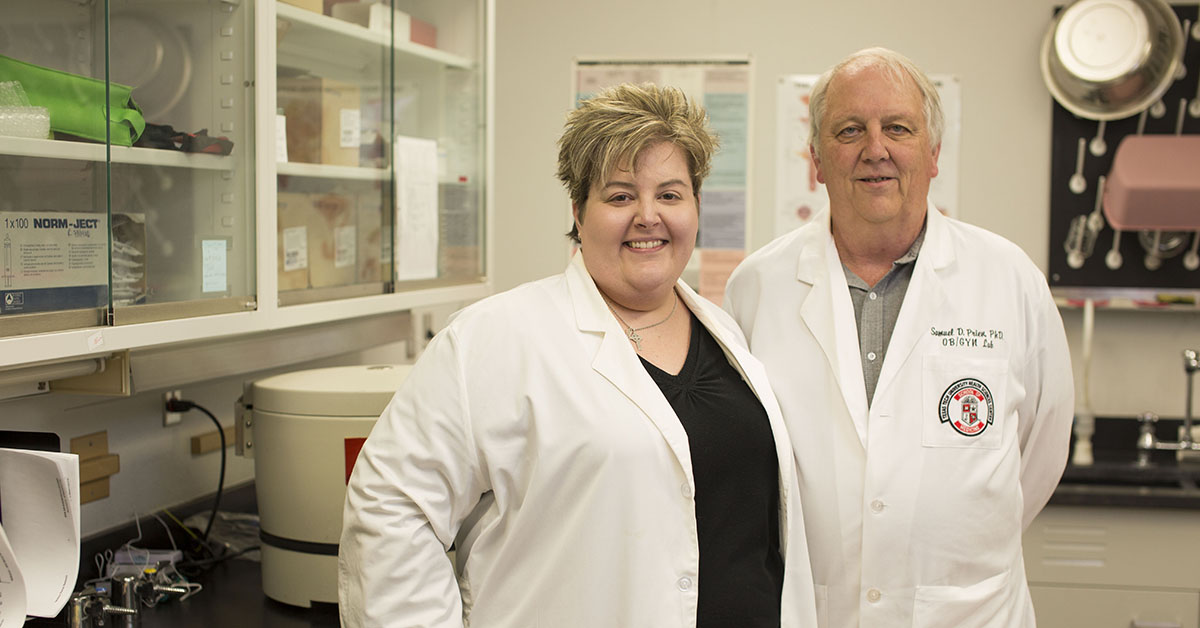 The American Society for Reproductive Medicine (ASRM) has awarded an ASRM Star Award to a pair of faculty from the Texas Tech University Health Sciences Center (TTUHSC) School of Medicine. The honorees include Samuel Prien, Ph.D., a professor of obstetrics and gynecology, and Lindsay Penrose, Ph.D., an associate professor of obstetrics and gynecology.

The ASRM Star Awards are presented annually to recognize members who have dedicated hours of time and service to shape ASRM into the leading society for reproductive medicine. The Star Award specifically recognizes members who have presented during at least nine of the ASRM Annual Meetings/ASRM Scientific Congresses from 2010-2020. 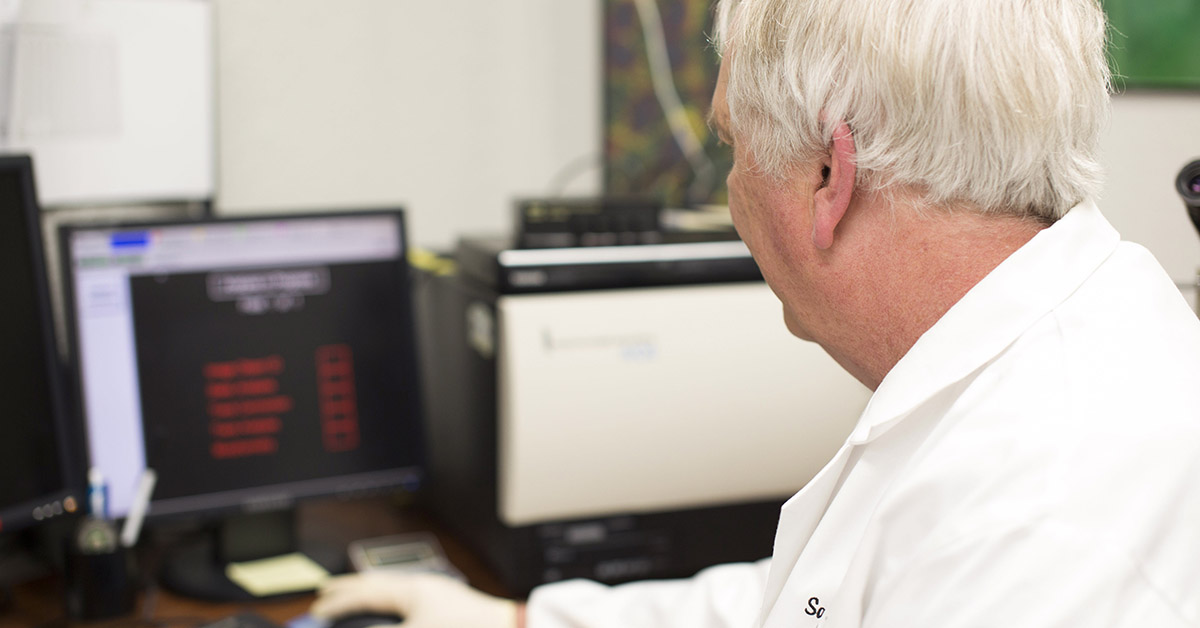 “It's a nice recognition of continual research effort in the field,” Prien said. “This is actually the ninth year I've received this award. If you look back at their requirement for the award, I've actually done it 27 out of 30 years.”

The 2020 ASRM Star Award is the first for Penrose, who earned her bachelor’s, master’s and doctorate in animal and food sciences from Texas Tech University. She has worked in the laboratory with Prien since 2002. 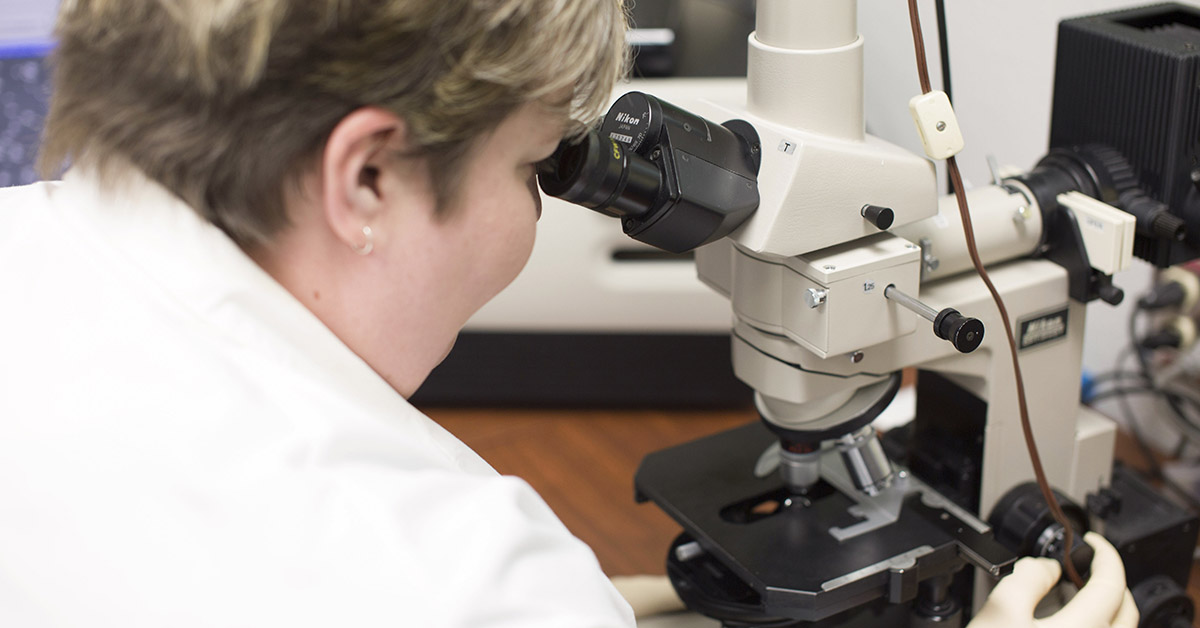 “The ART laboratory performs all of the state-of-the-art laboratory procedures collective known as assisted reproductive technologies, which is what most people think of as in vitro fertilization or test-tube babies,” Prien added.