This Holiday Season, Give the Gift to be Smoke Free

Smoking Can Lead to More Than Lung Issues 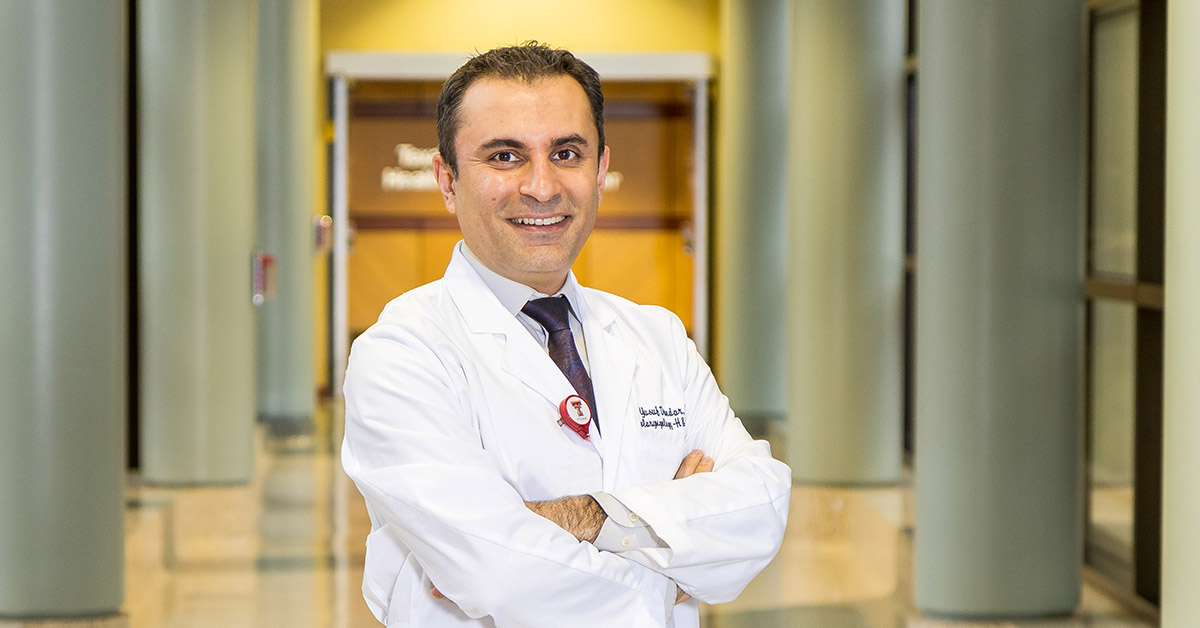 When Christopher Columbus set foot in the Americas, he was greeted with gifts of tobacco from the natives. Tobacco products became popular in the 15th and 16th centuries in Europe and the Americas. Until the 20th century, there were no significant restrictions on the sale of tobacco products.

People generally were not aware of the risks of smoking until the 1950s. Initial studies showed a dramatic rise in lung cancer and the number of deaths from lung cancer in the mid-20th century. Those reports indicated that cigarette smoking was a cause of lung and laryngeal cancers. However, risks are not limited to these two cancer types.

Head and Neck Cancer (HNC) is the sixth most common form of cancer worldwide and accounts for about 4% of all cancers in the U.S. Estimates show more than 65,000 people will develop HNC and more than 14,000 deaths will occur from HNC in the U.S. in 2020. The most common subsites of HNC are the oral cavity (mouth), oropharynx (throat), hypopharynx (lower throat) and larynx (voice box).

Common symptoms of HNC include: non-healing mouth lesions, changes in voice such as hoarseness or unclear words, difficulty in swallowing, ear pain, lumps in the neck, sore throat or weight loss.

More than 85% of HNC is linked to tobacco use and alcohol consumption. Tobacco use includes smoking cigarettes, cigars, pipes, vaping and chewing tobacco. Cigarettes are the most popular form of tobacco product in the U.S.  Estimates show that more than 36 million adults smoke cigarettes in the U.S. 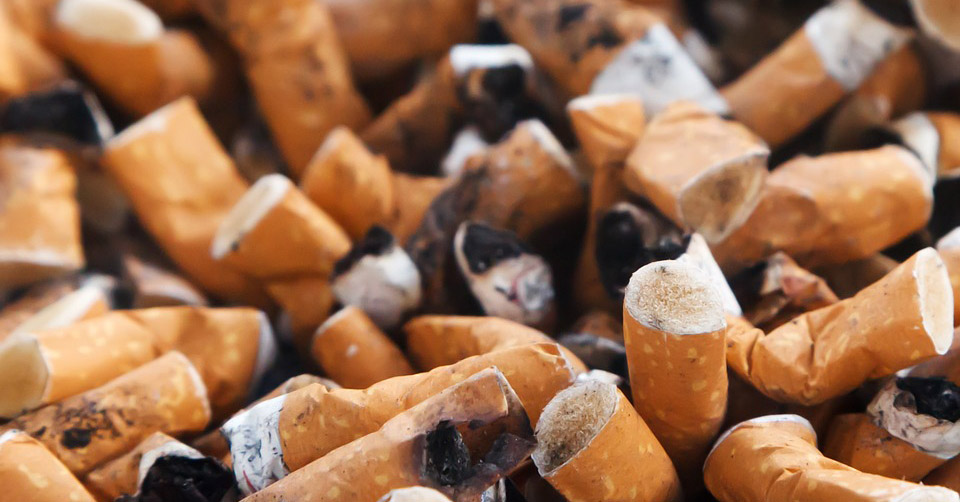 There are many different non-tobacco additives available to provide a distinct taste to the consumers and to appeal to different populations including menthol, clove, mango, orange, chocolate, etc. Tobacco products also can be smoked using water pipes, which are made in a variety of ways to allow the smoke to bubble through water prior to inhalation. This process causes a common misconception that water filters away toxins and carcinogens (cancer-causing additives). On the contrary, the use of water pipes is not safer than cigarette smoking. Another misconception applies to electronic cigarettes (E-cigarettes), also known as vaping. E-cigarettes are often marketed as a tobacco cessation agent, but they are not. The U.S. Food and Drug Administration has not recognized e-cigarettes as tobacco cessation agents, and there are multiple public health concerns about e-cigarettes. Furthermore, secondhand smoke also may increase a person’s risk of developing HNC.

In the previous decades there has been an increased understanding of the carcinogenic (cancer-causing) process secondary to tobacco products. There are more than 70 different known carcinogens in cigarette smoke. Using alcohol, marijuana and tobacco together increases the risk of cancer even more than using these substances separately.

In addition to the carcinogenic process, smoking also has a significant negative impact on treatment-related outcomes in patients with HNC. Tobacco users have worse surgical outcomes, radiation efficacy, wound complications, etc. Studies have shown that overall survival rates and disease control rates are significantly inferior in patients who continue smoking during the treatment of HNC. Even patients who already have cancer benefit from quitting tobacco products.

HNC is a worldwide public health problem, and tobacco products play a driving role in both carcinogenesis and treatment responses. Avoiding the use of all tobacco products and alcohol are the most important lifestyle changes people can make to reduce the risk of having HNC. It is never late to stop the use of tobacco products for people who have been smoking for years. Every single day without tobacco use will reduce your risk significantly. The first and most important step is awareness of the danger and deciding to quit smoking.

If you feel you need support in the quitting process, discuss options that may be right for you with your physician. The Great American Smokeout is an annual intervention event on the third Thursday of November by the American Cancer Society. The event challenges people to quit on that day, or plan to quit. Give yourself the gift of being smoke free and healthy.