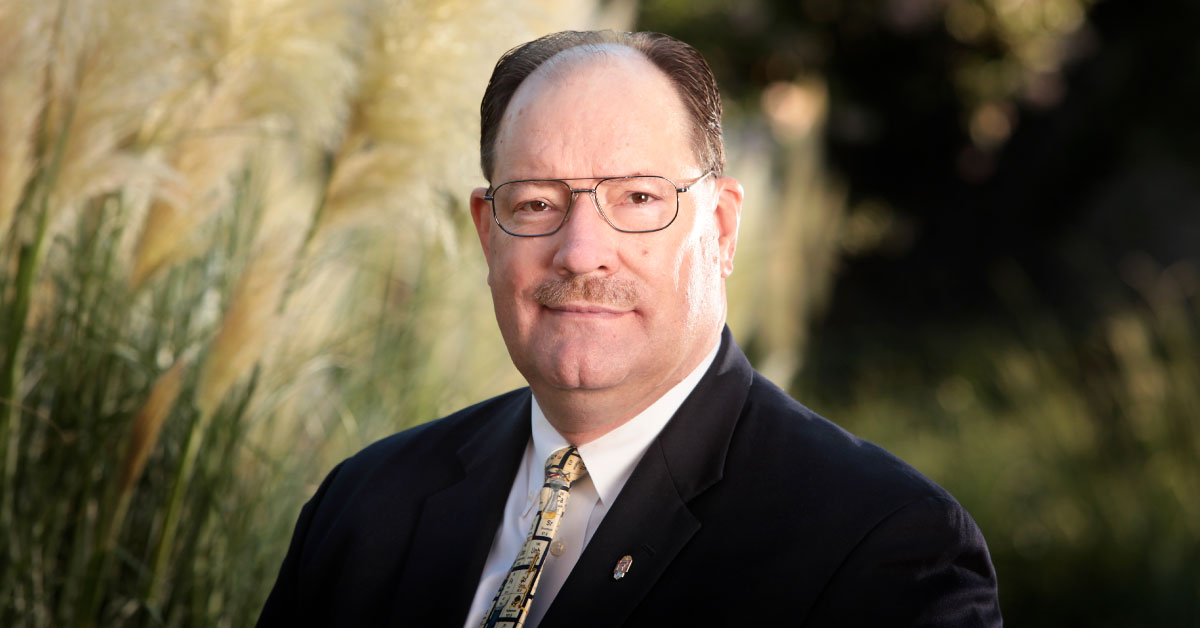 Texas is one of a handful of states operating under a Medicaid 1115 Transformation Waiver that allows the expansion of Medicaid managed care while simultaneously maintaining hospital funding. Under the waiver, Texas receives supplemental payments from the federal government through the Delivery System Reform Incentive Payment (DSRIP) program, which allows health care providers in the state to receive such payments when they establish programs that improve patient access and outcomes. Additional payments can then be earned as the provider meets certain milestones related to the implementation and performance of those DSRIP programs.

Past studies have indicated that patients with low socioeconomic status are among the most likely to lack a primary care provider, causing them to receive lower quality health care and be readmitted to the hospital at a higher rate. These factors also contribute to a higher rate of emergency room visits and an increased risk of all-cause readmissions and death after discharge for these patients.

The Journal of Healthcare Management published the study, “An Evaluation of Interprofessional Patient Navigation Services in High Utilizers at a County Tertiary Teaching Health System,” in its January 2020 issue. Charles F. Seifert, Pharm.D., FCCP, BCPS, from the TTUHSC Jerry H. Hodge School of Pharmacy, and Barbara Cherry, DNSc, RN, NEA-BC, from the TTUHSC School of Nursing were the study’s co-principal investigators.

To plan the study, Seifert said the team looked at results generated by 11 Medicare Coordinated Care Demonstration programs, which showed that coordinated patient care resulted in an 8%-33% decrease in hospitalization among high-risk Medicare patients. Two common threads that appeared to be woven into each successful program included face-to-face interactions between care coordinators and patients and the use of evidence-based patient education interventions.

Based upon those results, Seifert said the initial idea for TTUHSC’s PNP study was to have patient navigators work with people 65 years of age and older to bring down hospital utilization. They eventually lowered the age to 50 and expanded their search for eligible patients beyond Lubbock’s University Medical Center by accepting patient referrals from TTUHSC’s Department of Internal Medicine and the university’s Larry Combest Community Health & Wellness Center. These steps significantly increased the number of patients participating in the study.

“Once the program was up and fully running, we had four patient navigators at any given time and they were working to navigate an average of 150 total patients,” Seifert said.

All patients enrolled in the study were required to host one home visit where they made face-to-face contact with the patient navigator. During home visits, patient navigators checked blood pressure, conducted medication adherence checks and performed a home environment scan.

The median age of the 364 patients enrolled in the study was 59 years. Seifert said the vast majority of patients were indigent and 229 (62.9%) were female. The patients enrolled in the program represented a much higher percentage of minorities than that of the Lubbock County census, and estimated more than 70% had mental health issues. Though 75% had Medicaid or Medicare, most relied on a hospital emergency room for their primary care because they believed the best doctors worked at a hospital or because cultural influences caused them to be skeptical of health care provided outside a hospital.

“You have to get down to where the patients live to really understand the issues,” Seifert said. “We were fortunate in that several of our patient navigators were minorities and they better understood the culture. One of our navigators was an amputee and just about all of our amputees we referred to her. It was interesting because when a patient saw a person like them, they trusted them a whole lot more.”

When the study ended, the results showed the PNP program produced a significant reduction in emergency room visits among participants, down from 3.1 to 1.13 visits per year. In addition, annual hospital admissions dropped from 1.53 to 0 and total hospital utilization declined from 4.95 to 2.36 visits per year. Seifert said decreases in total hospital and emergency room utilization were noted in 74.9% of the participants and were not significantly impacted by any particular patient navigator, the type of insurance a patient used or the presence of a primary care physician.

During the three years the PNP was studied, personnel expenses averaged $312,302 per year and included a 2% annual raise for each patient navigator. Operating costs ($15,059 per year) and administrative overhead ($77,393 per year) brought the annual average expense for implementing the PNP to $404,754.

“This study shows that in three years you can more than pay for the program and I think it would be good for somebody to take this model and utilize it in their practice,” Seifert said. “Ideally what I would like to see is hospitals and other health care institutions, whether it's a clinic or medical home health provider, taking the model and utilizing it to improve patient care. I think if the population is selected correctly, it can be beneficial in any situation.”