Heart Failure - a Progressive Disease That Can Affect Many Organs 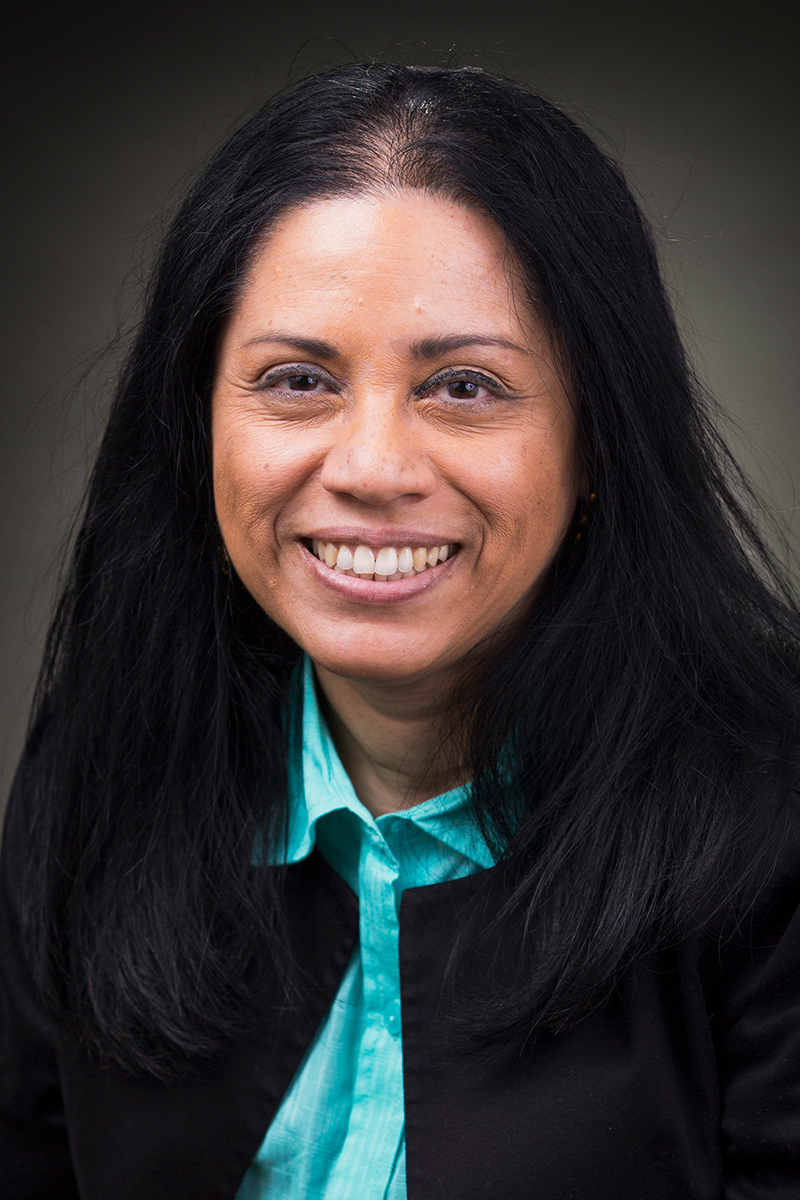 More than 6 million Americans have heart failure, and more than 900,000 new cases are diagnosed each year. However, if the disease is detected early and treated appropriately, it doesn’t have to be a lump of coal in your stocking.

Heart failure is a progressive and insidious disease that can affect several other organs of the body such as the kidney, liver and brain. As the disease goes untreated for longer periods of time, there is poorer blood supply to these organs. This is because heart failure is a disease that affects the pumping function of the heart, which moves oxygen-rich blood to the rest of the body. When the heart loses its capacity to pump blood it is called systolic. When it loses its ability to relax it is called diastolic. When fluid backs up into the lungs and tissues it is called congestive heart failure.

Right-sided heart failure usually is a consequence of left-sided failure. In right-sided failure the heart fails to pump blood back out of the heart and into the lungs to be replenished with oxygen. When the left side fails it causes increased fluid pressure and damages the right side. When the right side loses pumping power, blood backs up into the veins. This usually causes swelling in the legs, ankles, abdomen, intestines and liver. This is what causes liver failure. Heart failure also affects the kidneys causing retention of sodium and water, which leads to swelling in the tissues.

The body compensates for heart failure, so initially there are no symptoms. The heart does this by working harder. However, as heart failure worsens, the body eventually becomes less able to keep up and the signs and symptoms slowly and steadily get worse. Without treatment 50% of patients with heart failure are dead at five years. 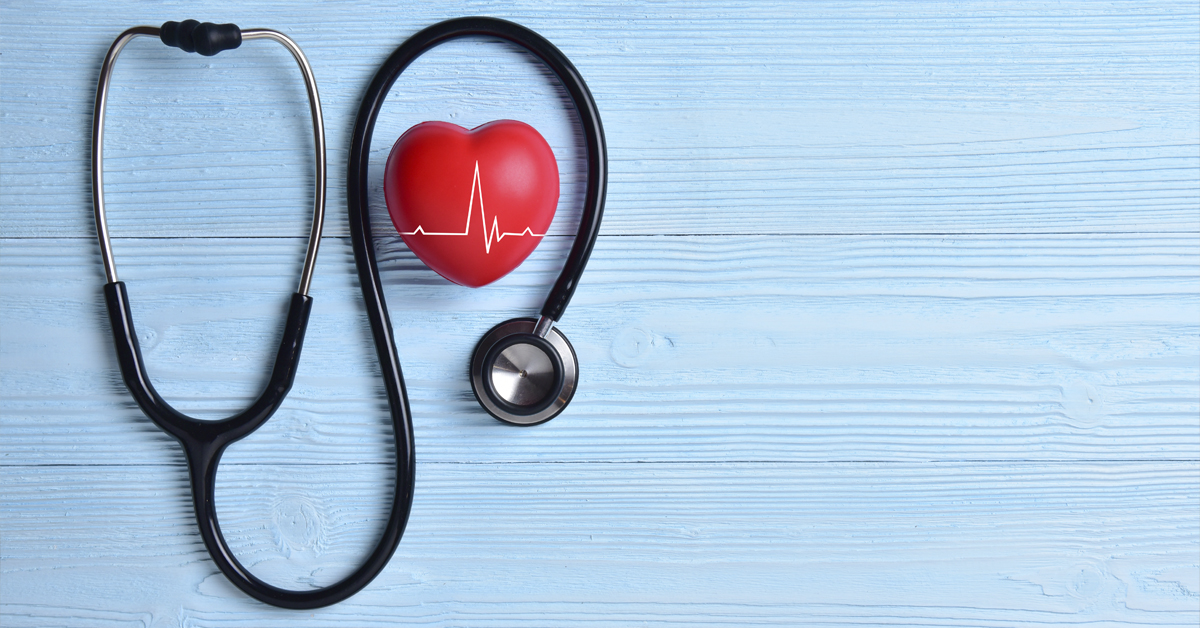 Some of the signs and symptoms of heart failure are shortness of breath on exertion, inability to lie flat, increased fatigue and weakness, swelling in legs, ankles and feet, rapid or irregular heartbeat, decreased ability to exercise and a persistent dry cough. Other symptoms include water retention in the belly and back, a feeling of bloating, excessive urination at night, weight gain, memory loss and feelings of disorientation.

The most common risk factors for heart failure are coronary artery disease, diabetes, high blood pressure and prior heart attack. Heart failure can be most definitively diagnosed by an ultrasound of the heart called an echocardiogram. Today, treatment options include life style modifications such as smoking cessation, limiting alcohol use, routine exercise, eating a low fat, low sodium diet, medications to limit progression of the disease, implanting mechanical hearts and devices and heart transplantation for end stage patients

In summary, heart failure is a progressive disease but it is not a death sentence. There are many treatment options available, and if treated early enough, patients can enjoy active and full lives.

Nandini Nair, M.D., Ph.D., is a cardiologist at Texas Tech Physicians and a professor at the Texas Tech University Health Sciences Center School of Medicine. She also serves as the medical director for the Division of Cardiology in advanced heart failure, mechanical support and transplant cardiology.