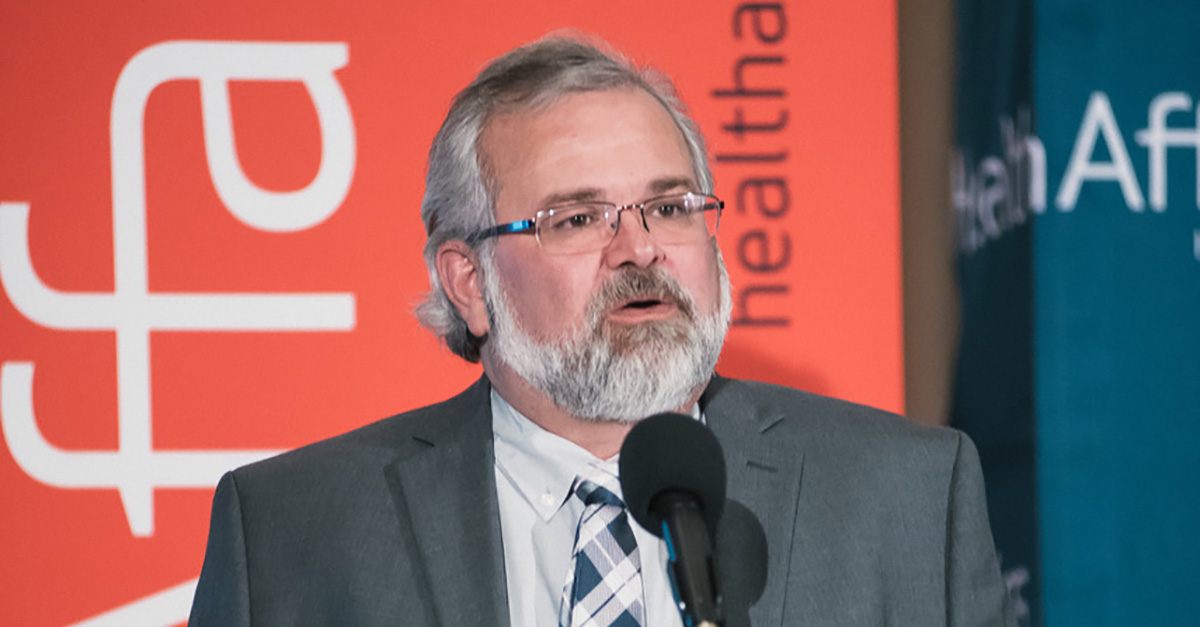 Since the 1980s, the all-cause mortality rate in the U.S for rural residents has exceeded that of urban dwellers. In a recently completed study, researchers from the F. Marie Hall Institute for Rural and Community Health at the Texas Tech University Health Sciences Center (TTUHSC) sought to determine why this disparity exists in general, and why specifically this imbalance varies so much between states.

The results from their study, “Higher U.S. Rural Mortality Rates Linked To Socioeconomic Status, Physician Shortages, And Lack Of Health Insurance,” were published in the December issue of Health Affairs Journal.

Gordon Gong, M.D., Ph.D., an associate professor of rural and community health who recently retired from TTUHSC, authored the study. Scott Phillips, editor in chief for TTUHSC’s Rural Health Quarterly magazine and a co-author to the study presented the results Dec. 4 at the Health Affairs Rural Health Forum hosted by the National Press Club in Washington D.C.

Phillips said the study spun off of a U.S. rural health report card that he, Gong and others have been putting together since 2016. They started the report card by trying to answer one question: how well does Texas stack up to other states when it comes to providing quality rural health care?

“We couldn't really answer that question, and we found that no one else had really tried,” Phillips said. “We created this data set of every rural and urban county in the U.S. so we could see the disparities.”

Developing the report card allowed the TTUHSC team to rank states based upon their grades for outcomes and access, but it made no attempt to explain the disparities.

“This latest study is the next step where we try to explain why rural areas do so much worse than urban areas when it comes to health outcomes, and why the disparities are so widely spread among the states,” Phillips said. “We noticed some patterns in the early days of working on the report card that gave us a good starting place for this study.”

According to Phillips, the study focused on five explanatory variables within each county: socioeconomic deprivation (e.g., poverty status, access to housing and education, employment), uninsured rates, the supply of and access to primary care physicians, the percentage of racial or ethnic groups and the number of rural and urban residents.

However, after compiling all of the data, the TTUHSC researchers discovered that only three of their explanatory variables were applicable: socioeconomic deprivation, percentage of uninsured and the primary care physician supply. Phillips said those three variables accounted for 81.8% of the total variance of mortality.

“That's an impressive finding and a very large number for this kind of study,” Phillips said. “The caveat is that correlation is not necessarily causation, but it's certainly a very strong hint that this is the direction where we need to marshal our resources and pay more attention.”

In the end, Phillips said, the remaining variables — the percentage of racial and ethnic groups and the number of rural or urban residents — were not significantly associated with mortality.

“The number of rural-urban residents within a county is just a binary measure for the model we applied to the study because it classifies each individual as either rural or urban,” he explained. “We used the rural-urban continuum codes put out by the USDA. It’s not perfect, but it gives us a good way to break down and divide by counties, and because the health data tends to be by counties, this helps us make sure we're comparing apples to apples.”

Phillips said the race-ethnicity variable initially indicated that the percentage of African Americans is positively associated with mortality. However, after adjustments for socioeconomic deprivation, uninsured rates and supply-access to primary care physicians were factored in, the percentage of African Americans was no longer significantly associated with mortality.

“There's a raging debate on why that's the case,” Phillips said. “There are various explanations from immigration patterns and diet to genetics and many other factors.”

“We didn't expect that, but it seems to be getting a lot of attention from people so far,” Phillips said. “What it indicates is that rural dwellers would have lived longer than their urban counterparts had their socioeconomic conditions and access to health care been similar. That's a pretty exciting and novel finding as far as this study goes, and I think that's one of the things that really got the attention of Health Affairs Journal.”

Armed with the information from this study, Phillips said the TTUHSC team wants to analyze the three states that proved to be exceptions to those findings: Colorado, Montana and Wyoming.

“Those three contiguous states in the Mountain West have higher urban mortality than rural mortality and we want to find out why,” Phillips said. “We've got a pretty good theory, but it's going take some heavy lifting to prove it.”