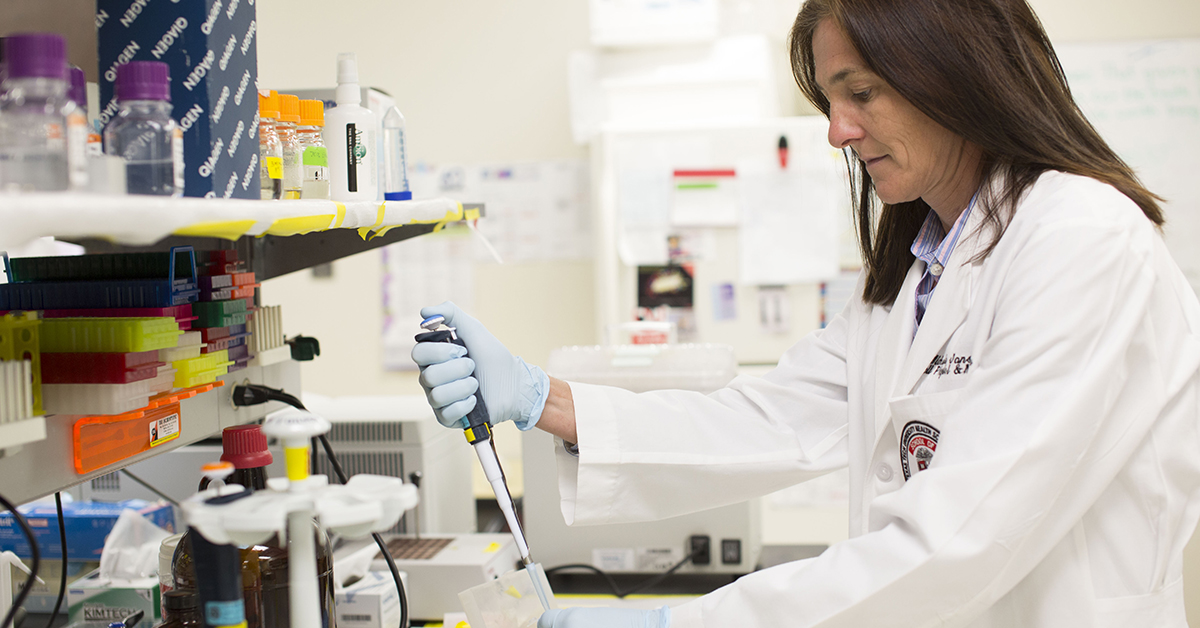 To address the receptor dysfunction associated with several serious neurological diseases, Michaela Jansen, Pharm.D., Ph.D., from the Texas Tech University Health Sciences Center School of Medicine recently completed a study that provides novel insights into a protein-protein interaction that may one day lead to more effective treatments for these disorders. The study, “Delineating the site of interaction of the 5-HT3A receptor with the chaperone protein RIC-3,” was recently published in Biophysical Journal.

Serotonin type 3A (5-HT3A) is a member of the protein superfamily known as pentameric ligand-gated ion channels (pLGIC). These channels, primarily located within the central and peripheral nervous systems, act as neurotransmitter receptors, a type of receptor that binds with neurotransmitters rather than other molecules and produces an electrical signal by managing ion channel activity.When they don’t function properly, these proteins have been linked to Alzheimer's disease, Parkinson's disease, epilepsy, schizophrenia, alcohol addiction and myasthenia gravis, a chronic autoimmune disease that causes certain muscles to weaken.

In previous research, Jansen and her team showed that the ICD of 5-HT3A interacts with a chaperone protein known as Resistance to Inhibitors of Cholinesterase 3 (RIC-3). Chaperone proteins like RIC-3 help the subunits of pLGIC proteins, like 5-HT3A, assemble and function properly.

“For this study, we specifically looked at the serotonin-gated ion channel; it's a good model system because you have five times the same subunit within one channel, which makes it somewhat easier to study” Jansen said. “Clinically, it's important for drugs that, for example, are used to treat very severe nausea and vomiting during cancer treatment with chemotherapeutic agents. So we use this receptor a lot as a model system.”

The ICD for 5-HT3A consists of 115 amino acids linked together in a peptide chain. Though her team had demonstrated previously that the ICD is required and sufficient for the chaperone protein to act, they didn’t know which segment of amino acids along the ICD chain supported the interaction between the receptor protein 5-HT3A and the RIC-3 chaperone protein.

“With this study, we show that the very first segment, which consists of 24 amino acids, is essentially all that's needed for the interaction,” Jansen said. “Interestingly, this segment contains a short alpha helix that we think is conserved across other members of the ion channel super family, so this will help us to apply what we learned here to several related channels.”

Specifically, Jansen said, her team investigated which sites of the 5-HT3A and the RIC-3 have to fit together so that the machinery that leads to assembly can work. This is important because the number of receptors in the brain is disturbed in some diseases. 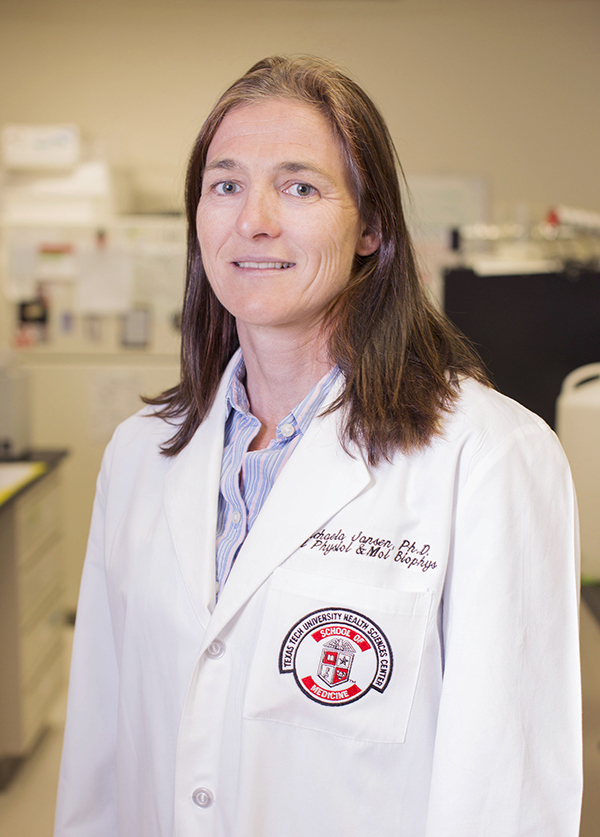 For example, many times the number of channels is altered for Alzheimer’s disease, so understanding how this protein-protein assembly works could help researchers design drugs that mimic the interaction. Jansen believes this could help, in a pharmacological way, to correct the receptor numbers in the brain.

“This is important because if you know this part, and the structure of it is known, then you could say, ‘OK, let's make a drug that binds to the surface of the segment,’” Jansen said. “This can help us with regulating receptor numbers for Alzheimer's disease; you have the lock, now you can design the key for it because you know the structure of this segment. This is what is needed for structure-guided drug design; you can conceptualize a small drug-like molecule and then investigate if that works to interfere with processes that are not functioning in certain disease states.”

Having narrowed down the important role 5-HT3A plays in this protein-protein interaction, Jansen and her team will go back and similarly investigate RIC-3.

“When we do that, we’ll more fully understand the two detailed parts that need to interact,” Jansen said. “I think that would complement this study and be a good step forward.”