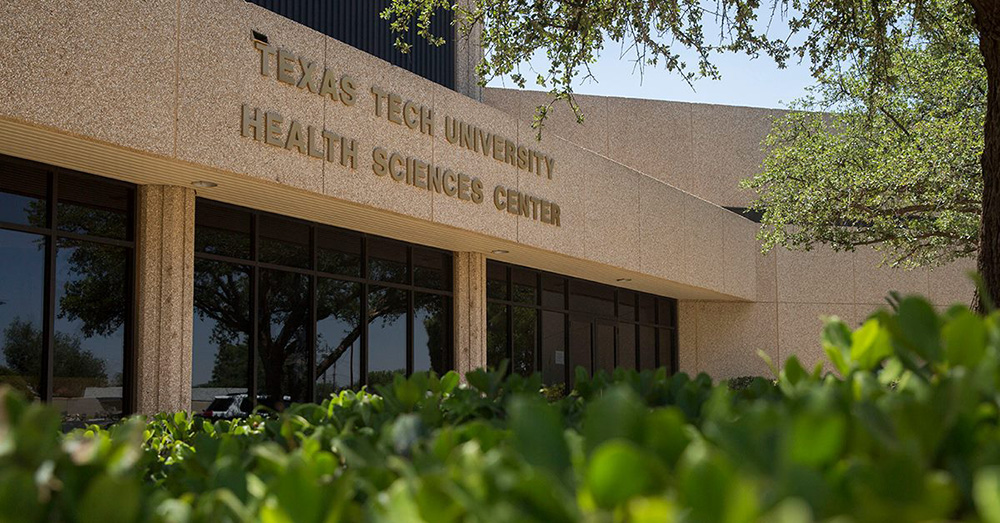 Unique to The Texas Tech University Health Sciences Center (TTUHSC) Family Medicine Department in Odessa, Texas, the Family Medicine Mental Health (FMMH) Fellowship Program is designed to offer training in psychological practices. Within the program, fellows provide integrative care as they train alongside primary care residents. As there are currently no West Texas primary care programs that train psychologists, licensed professional counselors (LPCs) or licensed clinical social workers (LCSWs) alongside physicians, this fellowship is a first of its kind and a singular opportunity for those involved.

The program’s first fellow, Rene Grino Jr., makes it clear that the right candidate—combined with the objectives of the fellowship—can provide much-needed psychological services to people of all ages within the community. 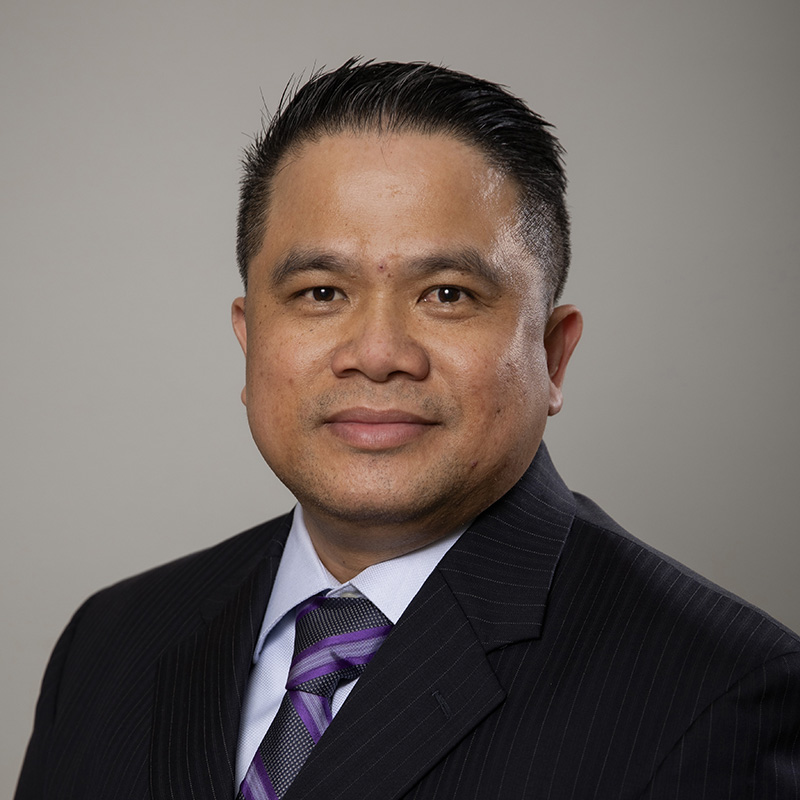 Rene Grino Jr.’s passion lies at the intersection between mental health and physical health. As an Air Force veteran, a family man and a man devoted to his education, Grino’s background alone shows his enthusiasm toward the study of human behavior.

Born in the Philippines, Grino moved to Chicago at 15 years old and went on to study criminal justice at a local community college before joining the United States Air Force. In the decade of service that followed, not only did Grino become an Air Force Captain, but he was able to accomplish his educational pursuits at the same time.

“While serving our beloved country, I was able to finish my Bachelor's Degree in Human Services and a Master's Degree in Organizational Management from Wayland Baptist University at their Phoenix, Arizona campus,” said Grino.

Grino served another 10 years as a U.S. Air Force contractor, with Unmanned Aircraft Systems missions in Iraq, Afghanistan, Kuwait and Turkey. Texas finally became his home in the summer of 2017, when Grino was able to settle down at an Air Force base in San Angelo with his wife and two sons. There, he pursued his Master's degree in Counseling Psychology.

In the Counseling program at Angelo State University (ASU), Grino discovered his interest in practicing at a primary care setting through his work at Goodfellow Air Force Base (GAFB) Primary Care Clinic, where he was an Internal Behavioral Health Consultant.

“At the GAFB clinic I worked side-by-side with their Primary Care Providers as an Internal Behavioral Health Consultant to the active-duty members, dependents and retirees,” said Grino.

TTUHSC’s Behavioral Health Director and Associate Professor Stephanie Moses, Ph.D., had scheduled a visit to ASU in mid-March, where she would overview the new FMMH Fellowship Program. Unfortunately, just as so much of 2020 has suffered due to COVID-19, Moses had to cancel her talk. The pandemic, however, could not stop Grino’s piqued interest.

“Even though she wasn’t able to give her talk, the brochure she distributed did a great job outlining the program,” said Grino. “Once I found out that the program also used the patient-centered medical home framework that I followed as an Internal Behavioral Health Consultant for the GAFB clinic, I decided to apply because I really enjoyed working in the primary care setting.”

Life as a FMMH Fellow

In partnership with Centers for Children and Families, the 24-month FMMH Fellowship program allows fellows to work 40-hour weeks at the TTUHSC Family Medicine clinic and the Centers’ counseling agency locations. Alongside resident physicians and other interdisciplinary team members, FMMH fellows participate in new, innovative experiences where they can gain knowledge about chronic disease, pharmacology, behavioral health consultative processes and telemedicine.

“With the partnership that we built with our local non-profit mental health agency, fellows can experience working with patients in the Department of Corrections, local school districts and rural communities,” said Grino.

Additionally, Grino explained that within the program fellows are able to satisfy the required supervised hours needed to be fully licensed as LPCs and LCSWs.

“Ultimately,” Grino said, “this program will help future mental health clinicians develop their identity as competent, ethical and professional psychologists that can work for an agency or run their own practice.”

This integration of family medicine with mental health care aims to embark on a journey that improves health care as a whole in West Texas. Grino clarified that this collaboration is part of a patient-centered medical home framework.

“Studies show that mental health problems are common in patients with chronic medical illnesses,” said Grino, “and about half of the behavioral health disorders are mainly treated in primary care clinics.”

Grino pointed out that working with PCPs and other interdisciplinary team members allows them to narrow the gaps that separate patients from treatment.

“We become easily accessible to both the PCPs and the patients,” said Grino. “We can save time, money and effort by minimizing hurdles associated with making separate specialty appointments.”

Grino emphasized that one of the largest hurdles this fellowship tackles is the stigma associated with mental health care.

“The most exciting element of the program so far is being able to work side-by-side with our future physicians and their patients, and help advocate for the importance of behavioral health—or mental health, in general—in the primary care setting.” said Grino. “I’m looking forward to the day when the stigma associated with mental health care no longer permeates people's minds.”

When expressing gratitude for his role in the TTUHSC community, Grino highlighted the university’s values-based culture.

“I am both proud and grateful to be the first member of the FMMH Fellowship Program, and I cherish becoming a member of a values-based school such as TTUHSC.”

Learn more about the Family Medicine Mental Health Fellowship on their program page.