Oscar Winning Actress Speaks at Power of the Purse Luncheon 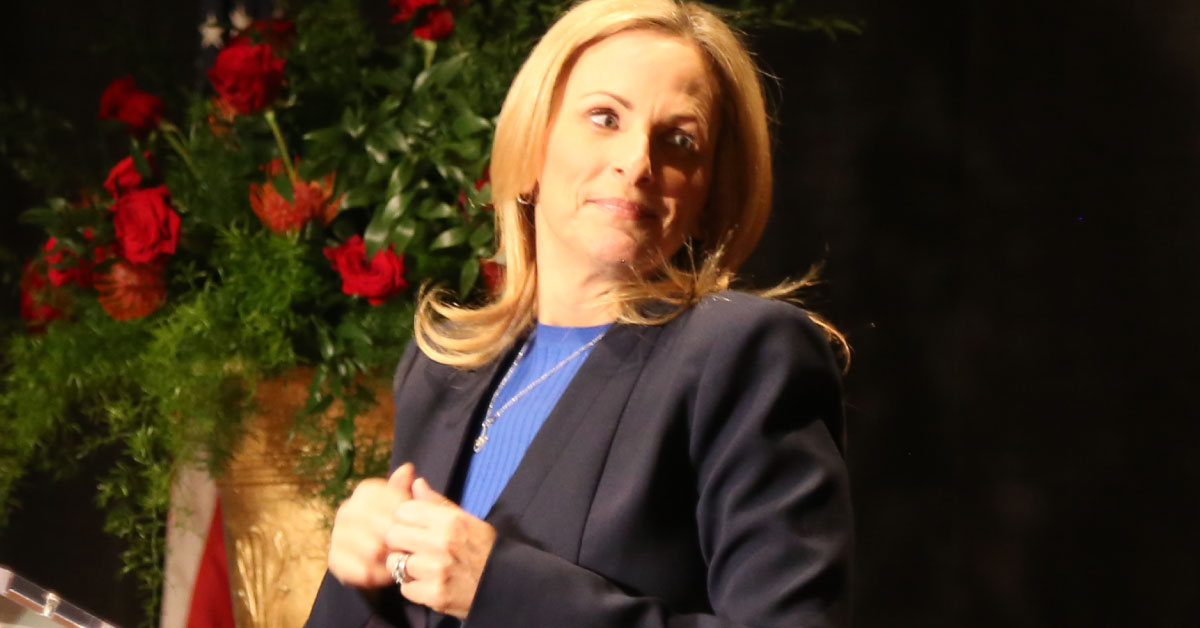 Angela Knapp Eggers, senior director for the Laura W. Bush Institute for Women’s Health, said Power of the Purse has been the institute’s biggest annual event since it began in 2010. The event seeks to raise awareness of the institute’s mission and to provide funding for its research, education and outreach endeavors.

“The Laura Bush Institute strives to bring compelling and impactful speakers to our community, keeping in mind that our health matters and no matter life’s circumstances, attitude is everything, in both healing and dealing,” Eggers said.

Though Matlin lost her hearing when she was only 18 months old, she never let her challenges dictate her future or deter her dreams. At age 21, she became the youngest recipient of the Best Actress Oscar and received worldwide critical acclaim for her film debut in Paramount Pictures’ Children of a Lesser God, making her one of only four actresses to receive the honor for their film debut. 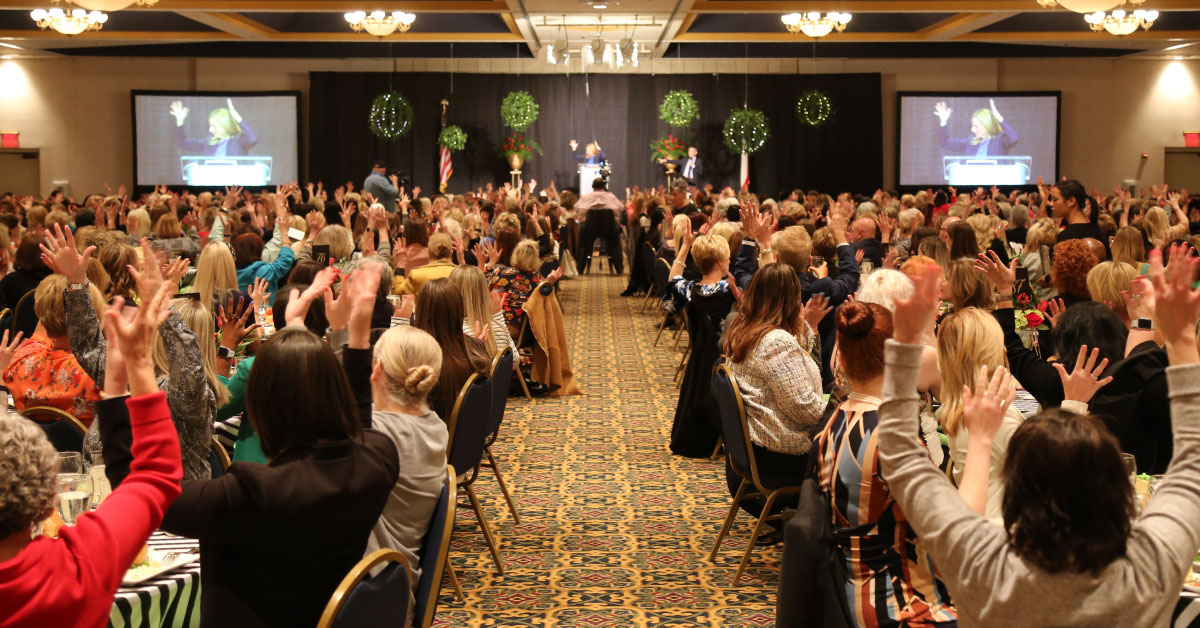 Matlin at one point had the entire audience applauding in sign language.

Matlin is a staunch advocate for children and a champion for those struggling against domestic abuse and addiction. She also serves as a voice for those without a voice by helping to raise awareness for better hearing health for millions of deaf and hard-of-hearing children and adults in the United States and in many developing countries.

The Laura W. Bush Institute for Women’s Health is dedicated to improving the lives of women and girls in Texas and across the nation by advancing multidisciplinary science in women’s health. Recognizing that differences matter, the institute promotes health, individually inspired, through scientific investigation, translation of science into practice and providing outreach that impacts the community for today and tomorrow.