Don’t Comply with Mosquito Bites, Here’s How to Prevent Them 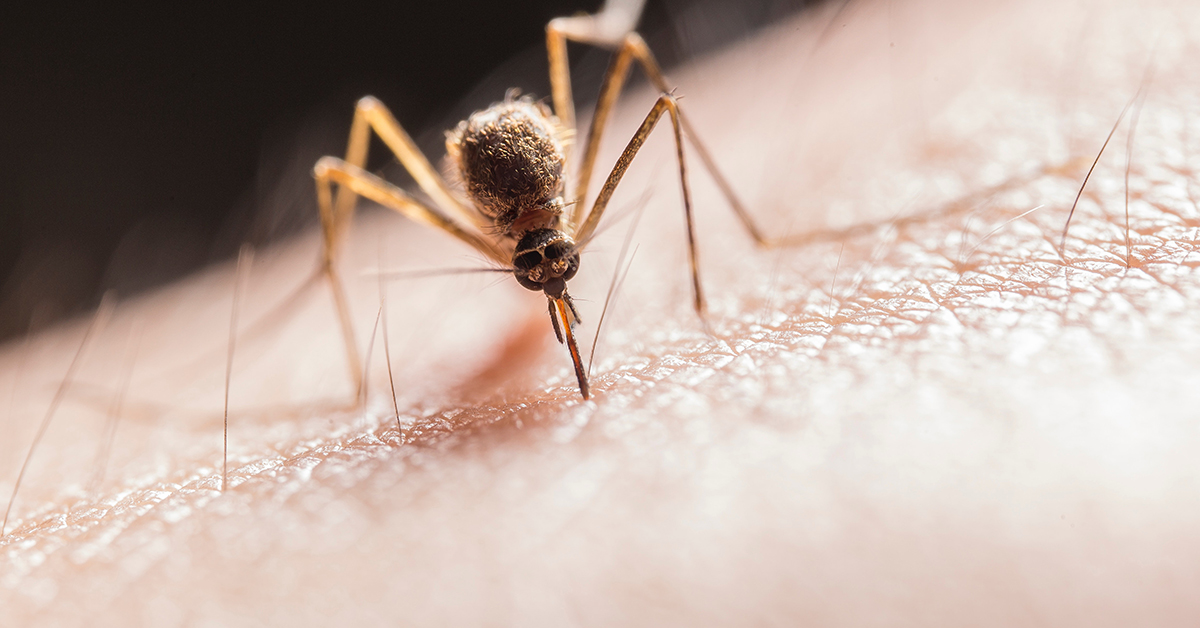 As more rains and thunderstorms hit West Texas, the more we are seeing mosquitos and mosquito bites. Ronald Warner, DVM, Ph.D., professor in the Department of Family and Community Medicine at the Texas Tech University Health Sciences Center, has ways to prevent these bites referring to them as the “Four Ds.”

• DRESS in long sleeves and pants especially during dusk and dawn when mosquitoes are most likely to be active.

• DEET is the most effective insect repellent. Find products that have this as an ingredient.

• DOORS with screens and windows should be fit properly.

One out of 140 people infected with the West Nile virus can have severe effects of the disease. Warner said 80 percent of people never know they have been infected and 20 percent may suffer only a mild case of the illness. The most common symptoms of West Nile illness include fever, muscle aches and headache similar to the flu. Yet, unlike flu symptoms, a person infected with West Nile does not suffer from a sore throat, upper respiratory problems or a runny nose.

Because the lack of severity, people tend not to comply with mosquito bite prevention unless another outbreak were to occur. The last outbreak occurred in 2012.

“Society becomes complacent to diseases and stop taking precautions,” Warner said. “If you look at it from a historic perspective with polio, years ago there were 25,000 to 35,000 cases of severe paralytic polio reported each year. People were mortified to think they might get polio. There is now a vaccine to prevent the disease, but many have forgotten about the days when the disease would strike and injure and kill so many victims. Those people become complacent and don’t want the vaccine because they do not see the disease around anymore. The key is to remember that the vaccine prevents polio. There is no vaccine to prevent West Nile disease in people. However, the concept of prevention must be remembered for West Nile disease. Taking simple precautions about your activities and home environment can limit your exposure and reduce mosquito bites.”