Dr. Varma has been endorsed by Marquis Who’s Who as a leader in the education and medical industries 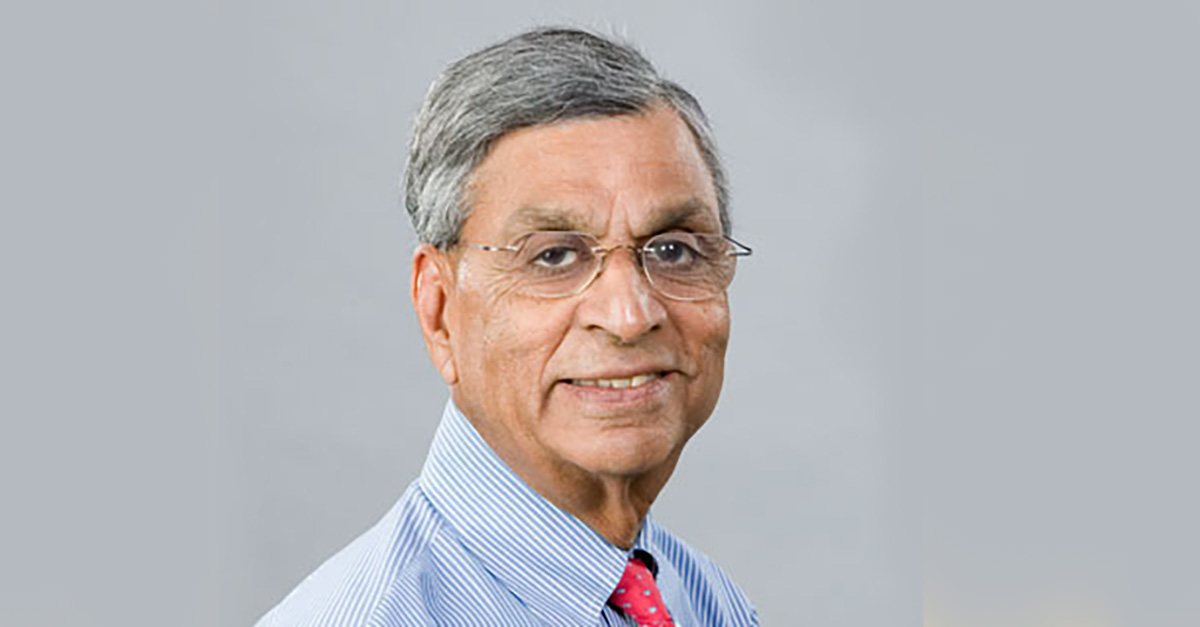 Marquis Who’s Who, the world’s premier publisher of biographical profiles, is proud to present Surendra Varma, MD, FAAP, FACE, with the Albert Nelson Marquis Lifetime Achievement Award. An accomplished listee, Dr. Varma celebrates many years’ experience in his professional network, and has been noted for achievements, leadership qualities, and the credentials and successes he has accrued in his field. As in all Marquis Who’s Who biographical volumes, individuals profiled are selected on the basis of current reference value. Factors such as position, noteworthy accomplishments, visibility, and prominence in a field are all taken into account during the selection process.

A native of Lucknow, India, Dr. Varma pursued a formal education at King George’s Medical University in Lucknow, where he earned a Bachelor of Medicine in 1962. A short time later, he secured a Doctor of Medicine from the institution in 1968. Dr. Varma was later presented with an honorary Doctor of Science from King George’s Medical University in 2012. He is a diplomate of pediatrics and in pediatric endocrinology by the American Board of Pediatrics.

Dr. Varma began his career as a research associate with the Massachusetts Institute of Technology in Cambridge from 1972 to 1974. Subsequently, Dr. Varma accepted the position of an assistant professor at the Texas Tech University Health Sciences Center in Lubbock in 1974. Throughout his advancement with the university, he held the posts of associate professor and full professor between 1978 and 1998. Dr. Varma has most recently flourished as the Ted Hartman Endowed Chair in Medical Education and a distinguished professor since 1998. In 2016, he was appointed as a Grover E. Murray Professor by the Texas Tech University System Board of Regents.

In the past, Dr. Varma has contributed as the vice chair and president of the Review Committee of Pediatrics with the Accreditation Council for Graduate Medical Education since 1997. Additionally, he briefly served as an instructor at Harvard Medical School in Boston, Massachusetts, from 1973 to 1974. A renowned pediatrician, Dr. Varma’s expertise lies in pediatric endocrinology, medical education and global health. Utilizing his knowledge on those topics, he has contributed numerous articles to professional journals.

A serviceman of the United States Army, Dr. Varma served between 1990 and 1991, achieving the rank of lieutenant colonel. Civically, he was the president of the Lubbock County Medical Foundation. For his accomplishments in the field, he was the recipient of the Hippocratic Award and the Lifetime Achievement Award from the Lubbock County Medical Society, among many other accolades. He is also a fellow of the American Academy of Pediatrics and the American Council on Education. Likewise, Dr. Varma was selected for inclusion in numerous editions of Who’s Who in America, Who’s Who in American Education and Who’s Who in Medicine and Healthcare.

In recognition of outstanding contributions to his profession and the Marquis Who’s Who community, Dr. Varma has been featured on the Albert Nelson Marquis Lifetime Achievement website. Please visit www.ltachievers.com for more information about this honor.

About Marquis Who’s Who®:
Since 1899, when A. N. Marquis printed the First Edition of Who’s Who in America®, Marquis Who’s Who®has chronicled the lives of the most accomplished individuals and innovators from every significant field of endeavor, including politics, business, medicine, law, education, art, religion and entertainment. Today, Who’s Who in America®remains an essential biographical source for thousands of researchers, journalists, librarians and executive search firms around the world. Marquis®publications may be visited at the official Marquis Who’s Who®website at www.marquiswhoswho.com.