Answering an Ad for a New Team 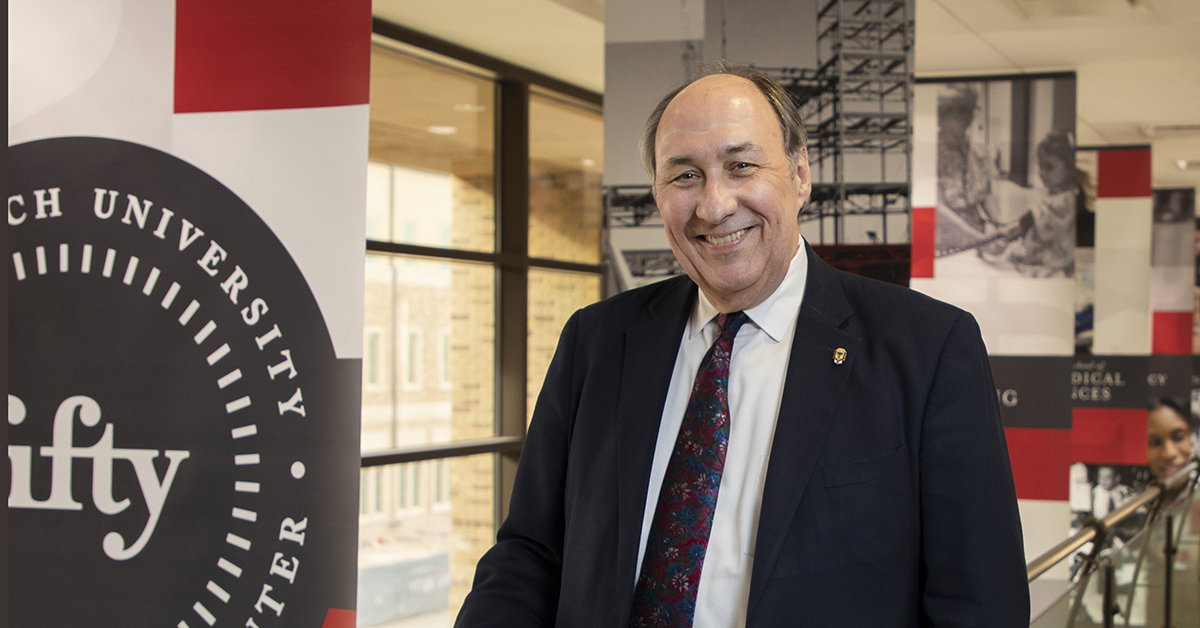 Dr. Tom Tenner walked into the Texas Tech University Health Sciences Center for the first time April 1, 1978 on what he calls an auspicious day. Thinking back, he stopped to calculate the number of times he has walked into the doors of this university. Subtracting holidays, weekends, sick days and vacations over the past 41 years, he figured — about 9,000 times.

Tenner, a native of Pittsburgh, was in Vancouver, British Columbia, with his wife Linda, a native Texan, working as a postdoctoral fellow. He vividly remembered the ad for a position at a young medical school in Lubbock.

“They wanted somebody with an autonomic/cardiovascular pharmacology background, who would conduct research and teach but primarily they were looking for a colleague. They wanted somebody who would be a team player. I never had seen an advertisement like that, certainly not for a scientist. And that really caught my attention. That's why I came and I tell people I don't think that collegial spirit has changed through the years." 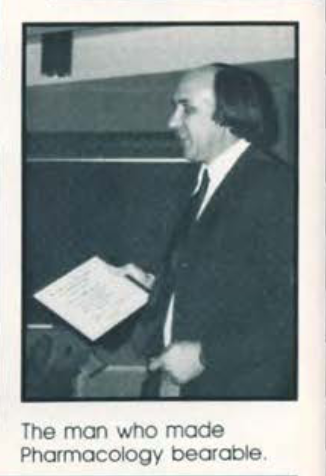 In 1978, Tenner said the shell for the TTUHSC building was complete, however, while Pod A contained offices, clinics and laboratories, Pods B and C were totally open spaces with some storage. He recalls the hospital (now University Medical Center) had just opened when he arrived in Lubbock.

“Since it was a smaller school, everybody knew each other, everybody was friendly and everybody was new. In addition, we knew all the students because there were only 60 to 80 per class.”

Tenner said there was negativity about the TTUHSC School of Medicine especially from the other five medical schools east of I-35. In 1979, he was awarded an American Heart Association Texas Affiliate research grant. Since he was the only one with a heart grant from TTUHSC at that time, the Texas Affiliate put him on their Research Advisory and Allocation Committee in order to have representation from each of the medical schools.

“I was fresh out of a postdoc among all those full professors from the other Texas medical schools. In 1982, we were convened at a dinner meeting around this big table in an Austin restaurant. The guy from Southwestern, in the middle of this dinner conversation says, ‘You know, we figured out how the state of Texas could save 100 million dollars a year in medical education,’ and the guy from Baylor said, ‘How is that?’ The Southwestern professor said, ‘Well, we just increase our class size by 10 students each and shut down that medical school in West Texas.’”

“After I coughed up a mouth full of green peas, I looked around and said, ‘We've had the same conversation. We figured we could save the state of Texas $200 million a year by bringing in academic scholarly physicians from Vanderbilt, Johns Hopkins, Columbia and other major academic medical schools in the east, and shut down Southwestern, and to which someone else said, “touché.’”

While the exchange was in jest, Tenner said it underscored the sentiment at the time that a medical school in West Texas was not needed. It all came to a head around 1987 when there was serious talk in Austin of shutting down the medical school. Tenner recalls how the administration assigned Dr. Jay Wheeler to draft a report on the impact the medical school had on West Texas. The report was a clear affirmation of the important improvements in health care delivery in West Texas resulting from the presence of the TTUHSC School of Medicine. He credits the leadership of Gov. Preston Smith and deans for the vision and success the School of Medicine has achieved through the years. 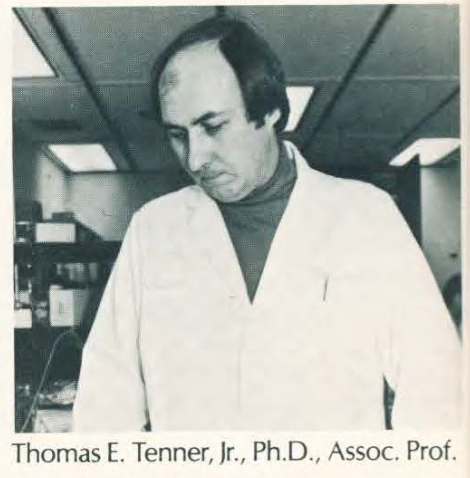 Tenner was hired under Dr. George Tyner, who was the dean in 1978. Over the years, he has worked with six deans including Dr. Ted Hartman, Dr. Daryl Williams, Dr. Joel Kupersmith, Dr. Richard Homan and Dr. Steven Berk. He also remembers working with many interim deans including Dr. Bernhard Mittemeyer, whom he considers a role model.

Tenner arrived at TTUHSC as an assistant professor, was promoted to associate professor with tenure in 1984, and to professor in 1990. Since becoming a professor, he served as associate dean for the Office of Faculty Affairs and Development from 2005 to 2017.

As TTUHSC celebrates its 50-year anniversary, Tenner reminisces on how many students he has had the privilege of teaching.

“This place has grown and changed so much. I joke that every parking spot I have ever had now has a building sitting on top of it. I have been here so long that students come up to me and say I taught their mother or father. I am proud of how well we educate our students to be the best physicians possible. Our alumni leave receiving the best educational experience and do exceptionally well in their residencies and careers. I would put our students up against the best across the country anytime.”

Tenner, who received his Ph.D. in pharmacology from University of Texas Health Science Center in San Antonio (UTHSCSA), said he prefers to be known as a Red Raider. 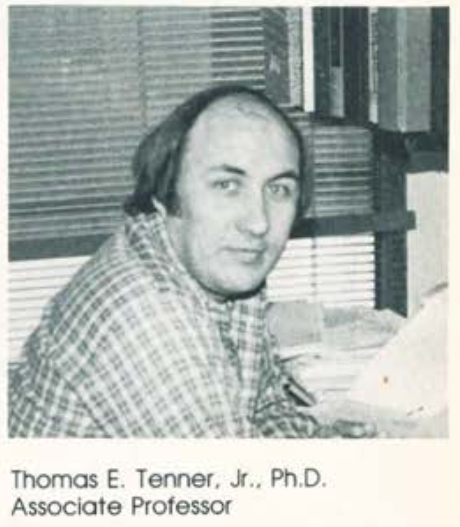 “I remember going to one of the medical school commencements and saw the red and black doctoral hoods for the TTUHSC regalia. The lady who was handing out the regalia gave me a burnt orange and white doctoral hood since I received my degree from UTHSCS. In response, I said ‘I don’t want this color, I want red and black.’ She responded, ‘Sorry Dr. Tenner. You don’t deserve red and black.’”

Tenner considers Lubbock the best kept secret in Texas. He and his wife of 47 years Linda raised their three daughters here. He credits the town and its schools for his daughters’ success. Two are academic physicians, one is a Ph.D. Shakespearean scholar. Holidays are always interesting.

Tenner feels while there are many great places to visit, Lubbock is a great place to live.

“I am grateful Gov. Smith played hard ball to establish our School of Medicine. This school has made a huge impact on health care and education and the people we serve in West Texas, and it has been very good to me.”