The Campaign for Your Life, Our Purpose Surpasses Goal

In 2014, TTUHSC launched the university’s first-ever capital campaign. The goal was to raise $100 million by the end of 2019, the yearlong celebration of the 50th anniversary of the School of Medicine and, subsequently, a full-fledged health sciences center. Gifts for the campaign included more than 7,013 donors and 15,000 gifts. 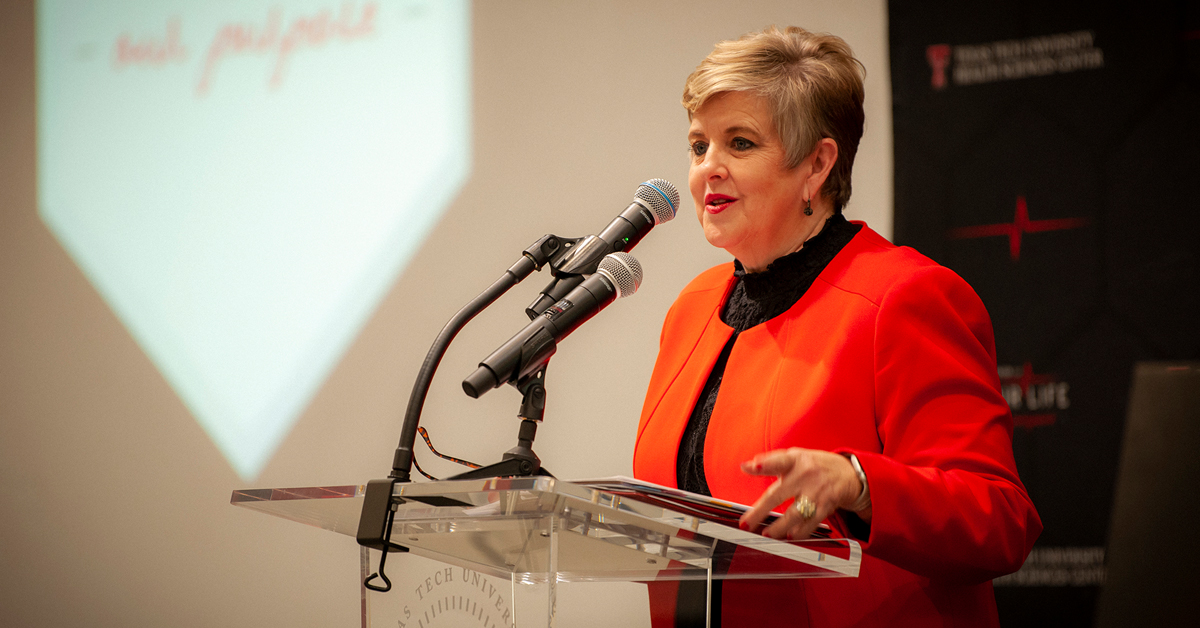 “We are doing exceptional things at our great university, and I’m excited about what’s to come,” said TTUHSC Interim President Lori Rice-Spearman, Ph.D. “This successful campaign is an incredible accomplishment and certainly one worth today’s celebration! What’s even more impressive is that behind the numbers are individuals who have chosen to join us in our mission. Your generosity demonstrates the value you place in TTUHSC, and you are making an invaluable impact!”

The campaign total was announced by Texas Tech University System Deputy Chancellor Kendra Burris. She served as TTUHSC’s vice president for External Relations and led the campaign fundraising team. Burris stated The Campaign for Your Life, Our Purpose was developed to strengthen the financial foundation of the university, supporting its growth and sustainability.

“Through the years, TTUHSC has benefitted from generous donor support,” Burris said.

“Our mission as a university is seated in three areas. The campaign goal was to raise funding for these three areas that would allow us to meet current needs as well as carry us forward into next century. I am extremely proud of what we have accomplished.” 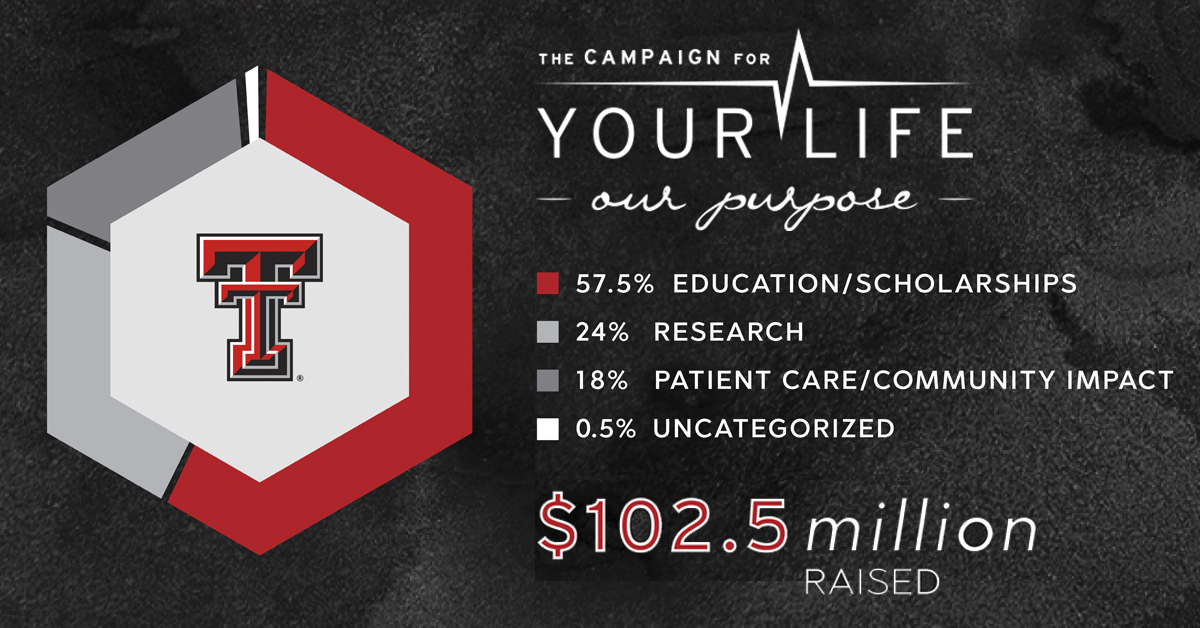 The three key areas supported by gifts to The Campaign for Your Life, Our Purpose include:

Project highlights made possible by The Campaign for Your Life, Our Purpose include:

Texas Tech University System Chancellor Dr. Tedd L. Mitchell said he was often asked why now for a campaign and what difference the funds raised would make. 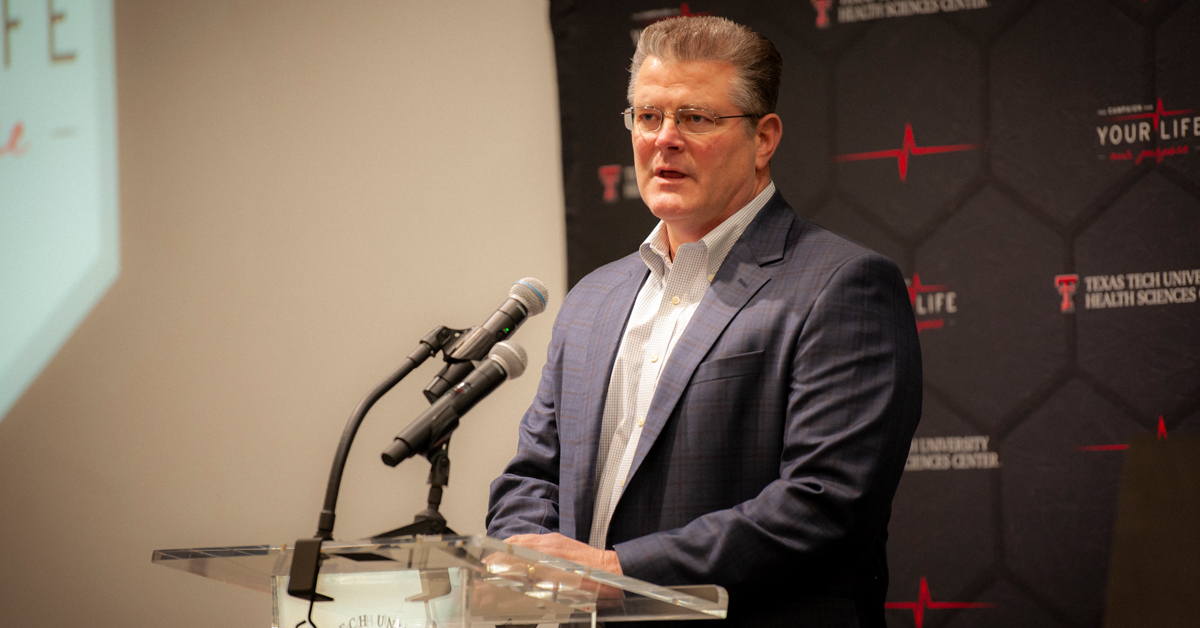 “The main reason we are here is to make a difference in the health of those living in this region,” Mitchell said. “This university is where it is today because so many have invested in the mission – many of whom are in the room today. I think so far, the Texas Tech University Health Sciences Center has demonstrated a pretty good return on their investment.”

TTUHSC has graduated more than 30,000 students, (with about 24% of those staying to practice in this region) increases local economies and brings about $2 million to the state. And while the original mission was to provide health care services to this region, TTUHSC also has built a reputation on a national and global level.

“Your generosity makes a difference,” Rice-Spearman said. “Thank you for your longstanding support over the past 50 years and for your continued support in the great things to come!”

Home to the School of Nursing, School of Pharmacy and Department of Public Health, TTUHSC at Abilene prepares students for a health care career through hands-on training in clinical and research settings.