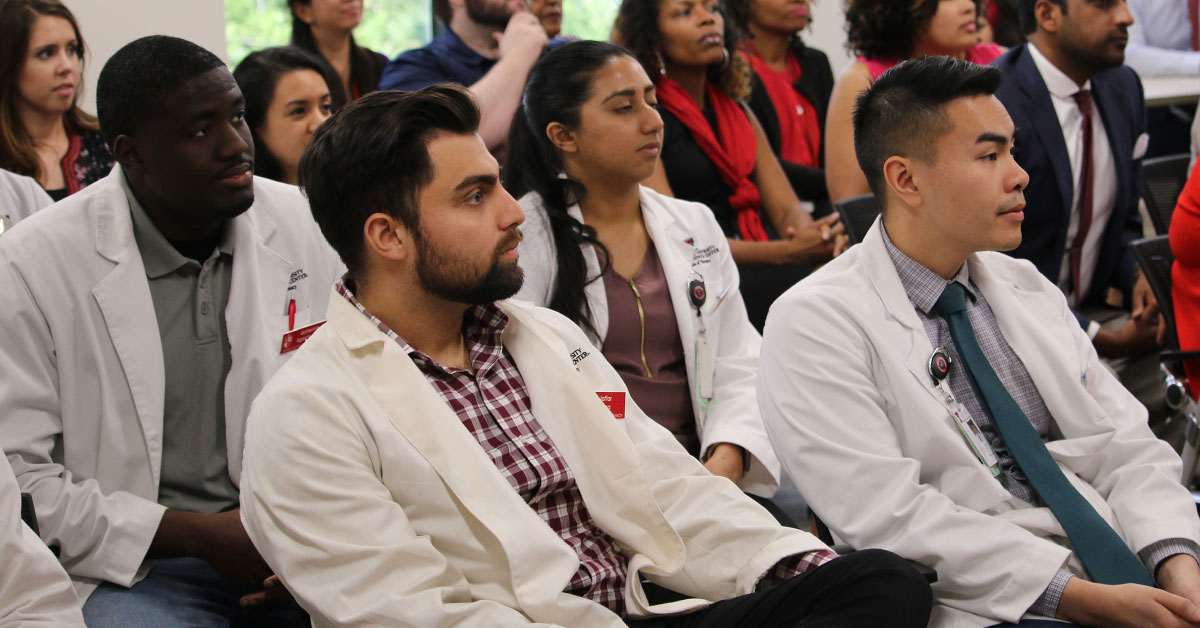 With the start of the 2018-2019 academic year beginning Aug. 13, the Texas Tech University Health Sciences Center (TTUHSC) School of Pharmacy now provides all four years of its doctor of pharmacy (Pharm.D.) program at its Dallas-Fort Worth campus. To mark the occasion, the school held a reception Aug. 20 to introduce the 48-member Dallas campus Class of 2022.

Approximately half of TTUHSC’s School of Pharmacy enrollment has historically come from Dallas/Fort Worth and the surrounding areas of North Texas. Previously, those students were required to complete their first two years of classes and training at the school’s main campus in Amarillo or, since 2007, at its campus in Abilene. Students could remain in Amarillo or Abilene for the final two years of the program, or they could request a transfer to Dallas or Lubbock to complete the program.

“The Dallas campus already boasts the highest percentage of advanced experiential clerkships within the School of Pharmacy program,” TTUHSC President Tedd L. Mitchell, M.D., said. “Now bringing all four years of our program to the Metroplex will allow students the ability to complete all four years of their pharmacy degree at TTUHSC and remain in the Dallas Fort Worth area. This opportunity will complement the programs we have previously established in Lubbock, Amarillo and Abilene.”

In 1999, the TTUHSC became the first pharmacy school with a Metroplex presence by placing some of its third- and fourth-year pharmacy students in North Texas to accommodate the clinical pharmacy education and training objectives that are central to its Pharm.D. program. In 2002, the school established its first permanent DFW home on the VA North Texas Health Care System grounds, and six years later, expanded its DFW program facilities to the Southwest Professional Building, located on Forest Park Road across from UT Southwestern Medical Center.

“By offering all four years of its Pharm.D. program in the Metroplex, TTUHSC is positioning itself to better meet the pharmacy demands within Texas, particularly those of the western and northern areas of the state,” Mitchell said.

In its transition to a full four-year pharmacy school in Dallas, TTUHSC recruited new faculty to help teach the program through a combination of didactic classroom teaching accomplished in-person and via a video linkage system currently used to link the school’s classrooms in Amarillo, Abilene and Lubbock. 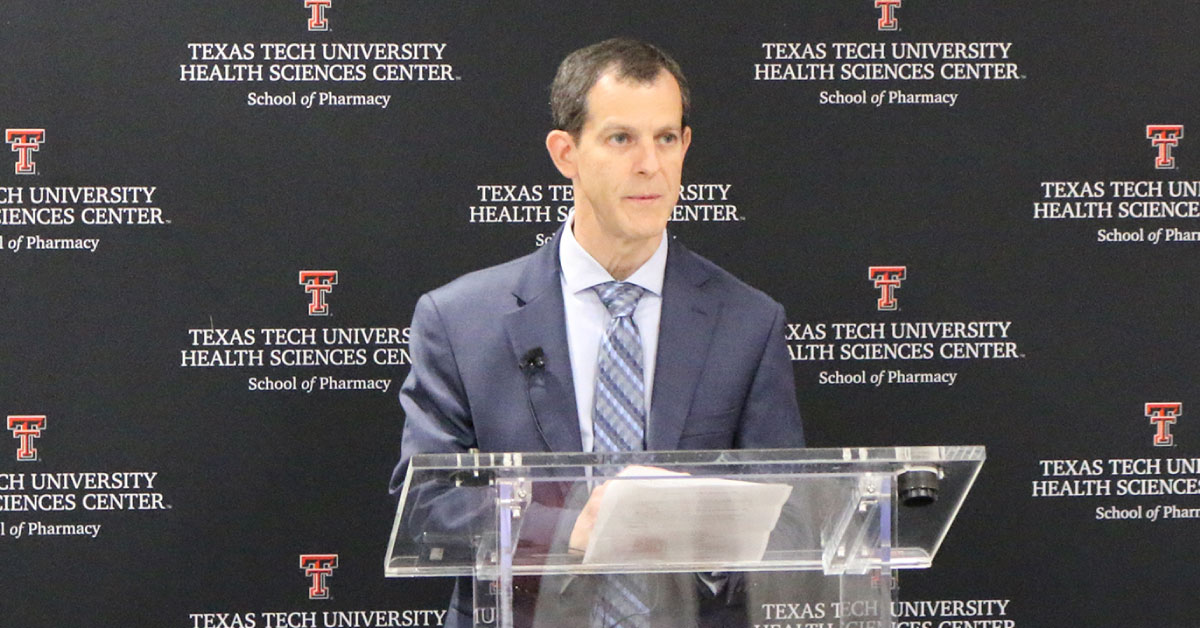 “The opening of a full four-year program in Dallas strengthens our school’s mission, which is ultimately to enhance the lives of the diverse people of Texas, by bringing together all components of TTUHSC and the School of Pharmacy at a focused Metroplex site,” DFW School of Pharmacy Regional Dean Steven Pass, Pharm.D., said.