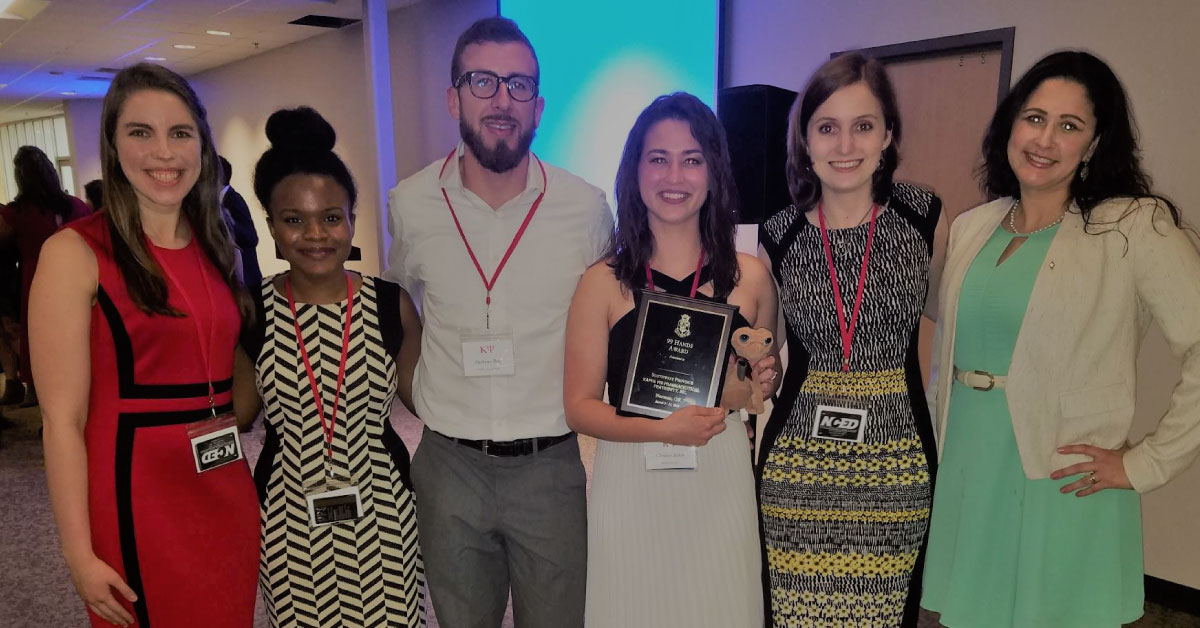 “This award was judged based on number of brothers involved, number of community members serviced and best promotion of the pharmacy profession,” Baker said. “We are extremely proud to be honored with this award, especially since we are such a small chapter.”