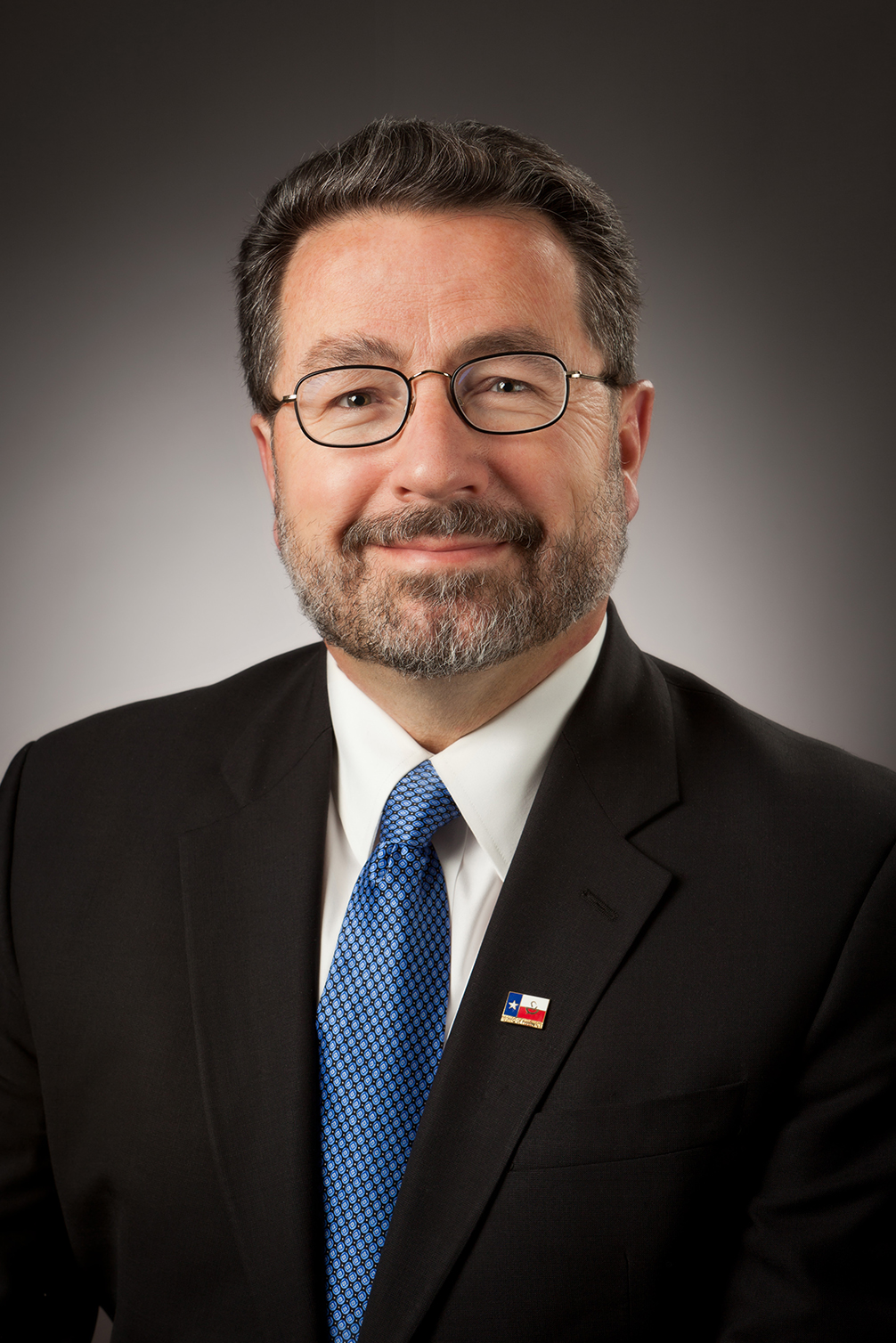 Since joining TTUHSC, Smith has worked to build research and education in the School of Pharmacy. Though the school is only 20 years old, it has placed in the top third of Schools of Pharmacy nationally, ranked 16th in the nation by Graduate Programs.com, and 36 of 129 in U.S News and World Report. TTUHSC President Tedd L. Mitchell said in the last five years, the School of Pharmacy has more than doubled the number of graduates going into postgraduate residency training.

“I am grateful to Dr. Smith for agreeing to take on this important role,” Mitchell said. “He will seek guidance and input from those in the basic and clinical sciences who, through their skills and commitment, have advanced the discovery of new knowledge in the areas of research that TTUHSC is known for: cancer, Alzheimer’s and aging, infectious diseases and vaccines, rural health, women’s health, membrane biology and others.”

Smith is an internationally distinguished researcher who, since leaving the NIH, has been awarded substantial extramural grant funding and lead several international scientific conferences, including the Gordon Research Conference on Barriers of the Nervous System in 2012. He is a Fellow of the Association of Pharmaceutical Scientists and received both the Award of Merit (1995) from the NIH and the meritorious manuscript award (2014) from the American Association of Pharmaceutical Sciences.

“It is an honor to be invited to fill this critical role in the university,” Smith said. “I look forward to working with all schools and campuses to grow and transform TTUHSC research and with our partners in Texas. Our first steps will be to strengthen the research strategic plan of the university and to create a University Research Council.”

At TTUHSC, he received the Chancellor’s Council Distinguished Research Award, the Grover E. Murray Professorship, University Distinguished Professor and the President’s Excellence in Teaching Award. The graduating class of the School of Pharmacy recognized him twice as the Most Influential Professor.