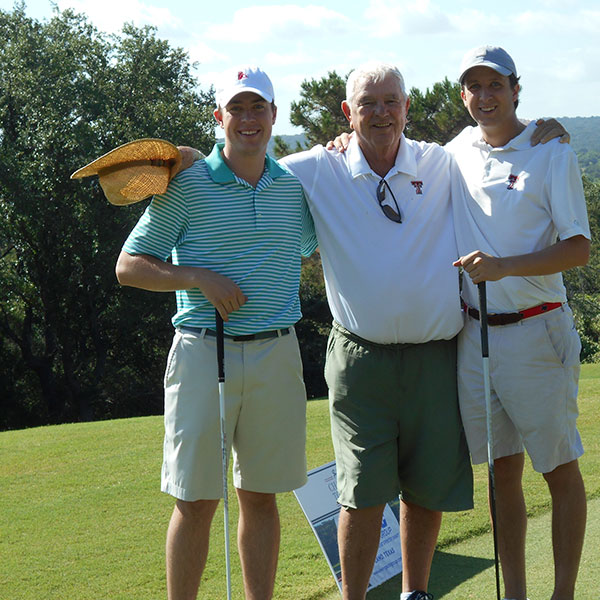 The tournament was created to honor Sharon’s memory after her battle with Alzheimer’s disease and has raised more than $320,000 toward Alzheimer’s research since its inception in 2012.

“They may have named the tournament after me, but they didn’t want to do it for me, they wanted to do it for Sharon,” Dykes wrote in “Tales from the Texas Tech Red Raiders Sideline.” “When you think about it, she had been the bus driver for our kids to all kinds of practices, including cheerleader practice. If they needed a first baseman, she’d play first base. And never one time in the 44 years I coached did she get on me about not being home. In a way, she was the same with our players.”

The Garrison Institute on Aging promotes healthy aging by researching age-related diseases such as Alzheimer’s. Founded in 1999, the institute identified aging as one of the greatest health priorities of the 21st century. The Garrison Institute on Aging researches potential preventative treatments, brain health maintenance while seeking a cure Alzheimer’s disease, which is one of the top 10 leading causes of death in the U.S.

The Spike Dykes Charity Golf Tournament is grateful for all donations made in the Dykes’ memory. Sponsorships for the tournament begin at $2,500. Donations for silent auction are accepted on items greater than $100. Registration for teams of four begins at $1,200.

Contact the TTUHSC Office of Institutional Advancement by emailing iaevents@ttuhsc.edu or call (806) 743-2786 for information on the tournament, sponsorships, teams and tickets.