TTUHSC Students and Faculty Make a Difference at Youth Camps

Each year students and faculty from the TTUHSC campus in Amarillo participate in many events to help their patients, friends and the local community. During the summer months, those efforts have for many years included Camp New Day and Camp Alphie. 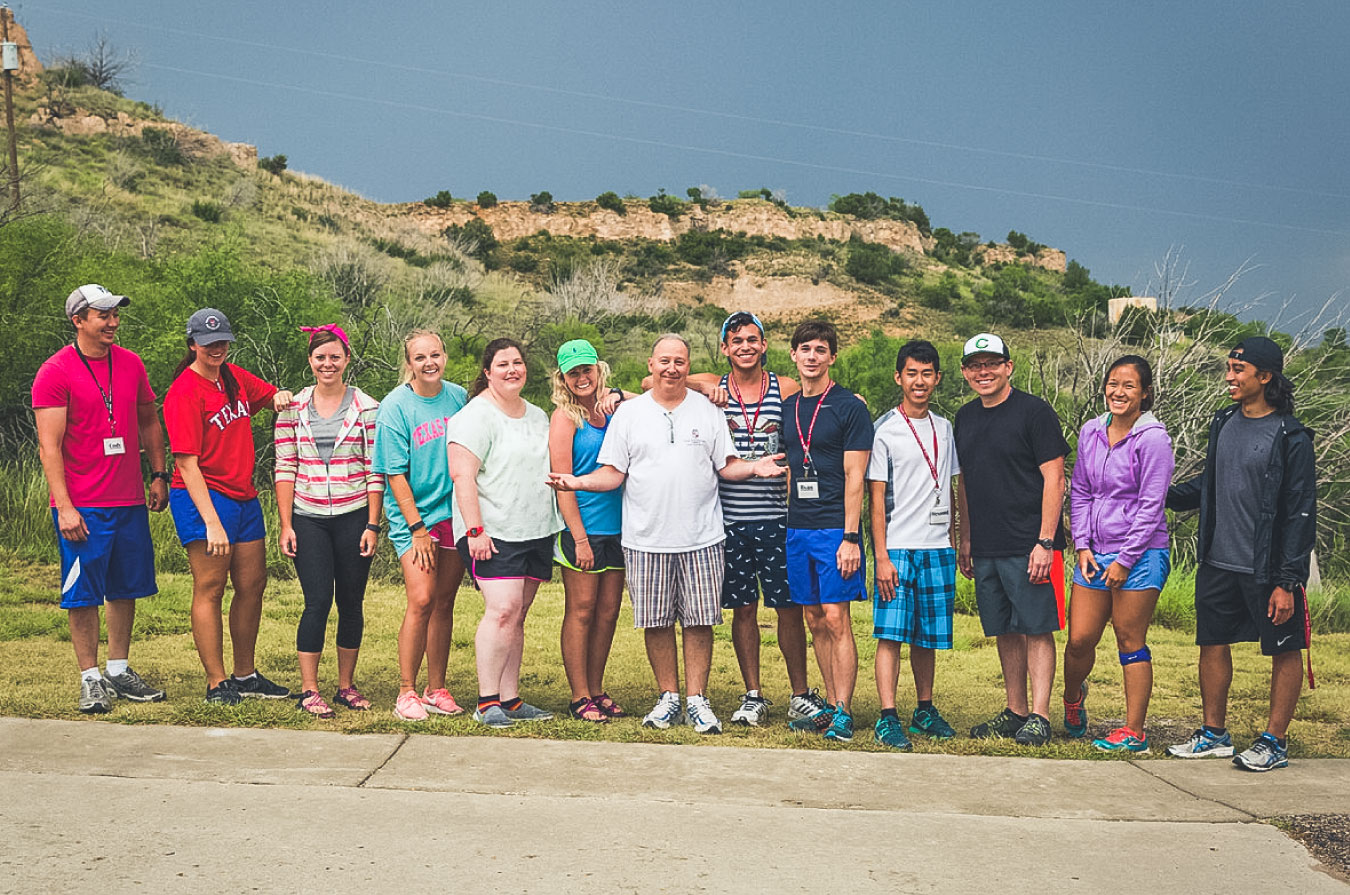 Children afflicted with diabetes mellitus had an opportunity to enjoy nature June 19-July 1 at the 2016 Camp New Day. The camp was held at Ceta Glen Christian Camp in Palo Duro Canyon and was set up to accommodate the lifestyle requirements associated with the disease. TTUHSC provided a significant number of the camp’s counselors and medical staff through the Schools of Pharmacy and Medicine.

“Children with type 1 diabetes have certain medical needs that may not be met at traditional summer camps,” fourth-year pharmacy student Ryan Brenn said. “Camp New Day enlists the help of local pharmacists, pharmacy students, doctors and medical residents to not only serve as medical advisors for the children, but also as their counselors.”

Brenn said Camp New Day annually accepts more than 100 children from West Texas and eastern New Mexico and makes it a point to never turn down a camper for financial reasons. During each of the one-week sessions, campers participate in activities like hiking, swimming and basketball. They also spend an evening attending the musical Texas. 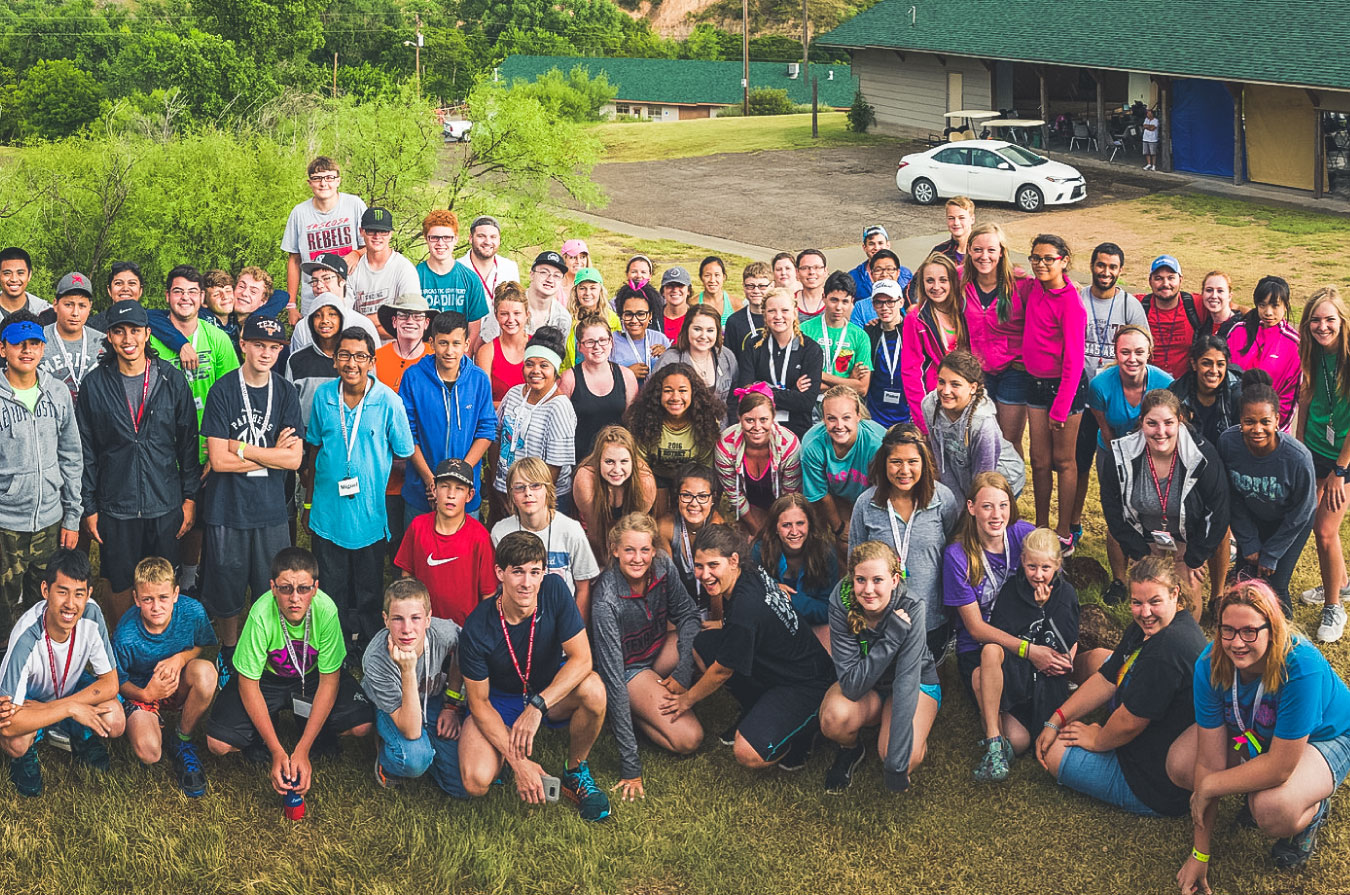 Camp Alphie was founded in 1988 by local philanthropist Betty Sterquell to provide a place for children suffering from cancer, or who have experienced the pain of cancer, to enjoy new experiences, make new friends and forget about their worries.

TTUHSC has been involved with Camp Alphie since 1997 through the efforts of pediatric oncology nurse and Camp Alphie board member Brenda Chandler.

In addition to the kids’ camp, the organization provides a Parents’ Camp for family members whose children are attending Camp Alphie. Both camps are entirely free for attendees.

The non-profit Camp Alphie organization runs on donations of time and money from donors and volunteer camp directors, camp counselors, nurses, doctors and its board of directors. According to its Facebook page, the Camp Alphie goal is “to provide a place of healing for the childlike spirit of these kids as well as for parents who have heavy burdens on their shoulders. Rejuvenating, recharging, and unifying families is one of the most strived-for results of our camp, and we are proud to say that year after year we achieve that goal, and, like our mascot Alphie, who greets each day with a smile, we can see the joy on the faces of the kids here.”