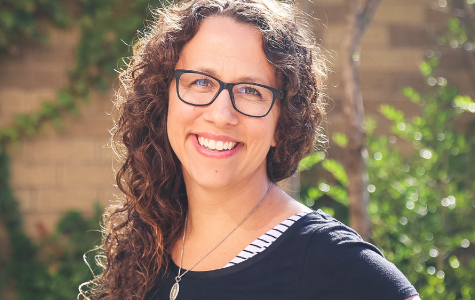 In November, Amie Blaszczyk, Pharm.D., officially began her two-year term as president of the Texas chapter of the American Society of Consultant Pharmacists (ASCP). During her tenure, she will work to advance the Texas ASCP chapter mission, which is to empower pharmacists to promote healthy aging through the appropriate use of medications. She will also lead the group’s advocacy and education endeavors and help ASCP expand its presence within all pharmacy schools in Texas. 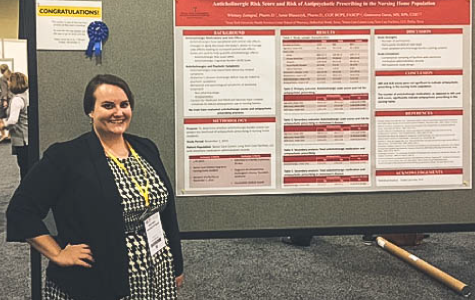 In addition, Whitney Zentgraf, Pharm.D., an alumna of the School of Pharmacy’s PGY2 geriatric pharmacotherapy residency, received a Top 4 Poster award Nov. 4-6 at ASCP’s Annual meeting in Dallas. Zentgraf’s poster was one of 58 posters entered in the poster presentation contest. Her residency research, titled, “Anticholinergic Risk Score and Risk of Antipsychotic Prescribing in the Nursing Home Population,” focused on medication-related causes of antipsychotic prescribing.