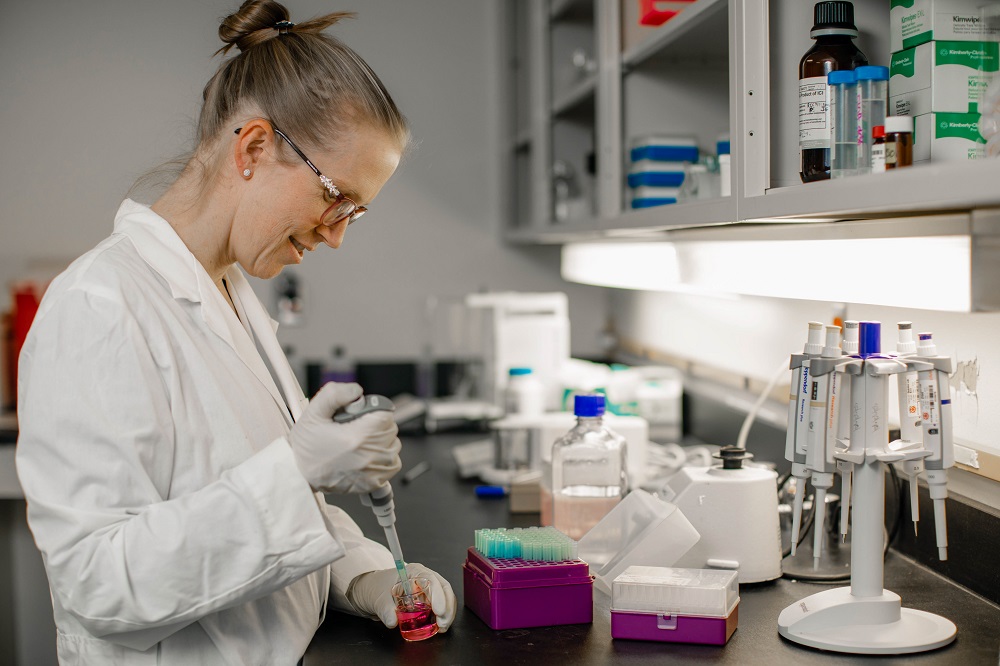 There are more than 480 naturally occurring compounds present in the cannabis plant, more than 100 of which are considered to be cannabinoids. One of those cannabinoids, known as cannabidiol or CBD, also is present in the hemp plant and is today found in a myriad of over-the-counter products touted to provide relief from conditions such as weight management, anxiety, depression, sleep disorders and pain.

Yet despite the proliferation of cannabidiol — and the legalization of cannabis for recreational use in states across the country — cannabinoids in general are a relatively new field of study, and one around which Josee Guindon, DVM, Ph.D., has built her research career. For those efforts, she has been named the 2023 William A Devane Young Investigator Award honoree by the International Cannabinoid Research Society (ICRS). Guindon, a tenured associate professor in the Department of Pharmacology and Neuroscience at the Texas Tech University Health Sciences Center School of Medicine, will officially receive the award June 24-29 in Toronto at the ICRS’s 33rd Annual International Cannabinoid Research Society Symposium.

The award shines a light on researchers who have demonstrated dedication, perseverance and skill in studying and researching the endocannabinoid system. The unique and prestigious international award showcases investigators demonstrating outstanding contributions to the cannabinoid field within 15 years of receiving their Ph.D. 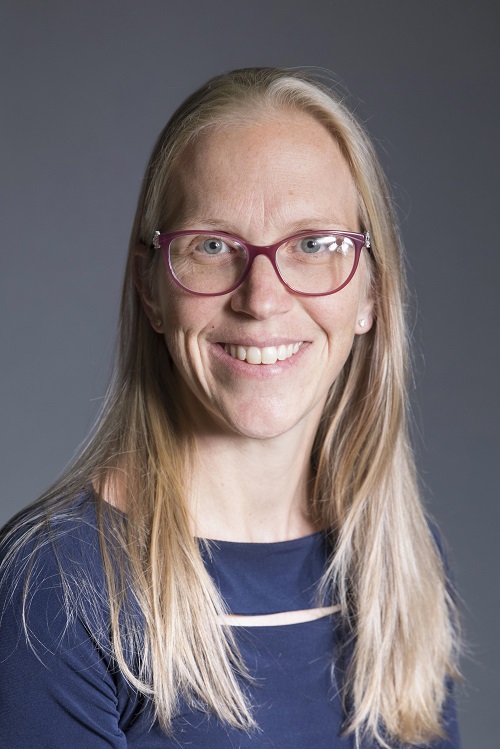 “It acknowledges early career investigators, but it's in my research field of expertise,” Guindon said. “This is a hard-to-get award because you compete with everybody else internationally in the field, and cannabinoids is really an important and growing field now.”

CBD was initially isolated from the cannabis plant in the 1940s, but was largely ignored because it demonstrated no psychoactive traits. Then in 1964, Israeli researchers for the first time isolated the structure of delta-9 tetrahydrocannabinol, or THC, the most abundant cannabinoid in the cannabis plant and the one best known for its psychoactive effects upon those who use it.

“Basically, for the cannabinoid field, everything started in 1964 when they discovered that delta-9 THC was the main component which produced the analgesic (painkilling) effect,” Guindon added. “That's been what I’ve been studying.”

Also at that time, there were only 350 or so published manuscripts related to the cannabinoid field; today, that number is in the thousands. Because Guindon was already a veterinarian, she knew that there were differences in male and female animals that affected the way they were treated for certain illnesses and diseases. Yet when she began her graduate work, she was instructed to focus on the effects of cannabinoids only in males.

“I kept asking my advisor why we were focusing on males,” Guindon recalled. “Because I'm a vet, I had treated cats, dogs, calves and other animals, for both sexes. I knew from that background that we had to adjust; just like if it was a bull versus a cow where we had to adjust the doses. Later in my career, when I had my own lab, my interest and focus was sex differences.”

Guindon’s interest in the relationship between cannabinoids and pain and cancer management intensified several years later when she helped her mother battle cancer. Today, she also is studying the differences in treating pain and cancer in elderly patients versus young, including how sex differences continue to affect the ways in which men and women are treated as they age. In fact, three of her most recent peer-reviewed publications demonstrated the role of sex hormones and cannabinoids in pain (Blanton et al., 2021), in modulating breast and ovarian cancer tumor growth (McHann et al., 2021) and how cannabinoids influence ovarian tumor growth (Blanton et al., 2022).

“It's quite a diverse field that has been booming extensively and a lot of NIH funding is put toward cannabinoids because of its legalization across many states now,” Guindon said. “Basically, it’s medicinal versus recreational that are the main focus, but a lot of studies now are trying to improve our understanding about the physiological effects of cannabinoids across different disciplines. It's been a big booming field and a topic I can talk forever about because it’s clinically relevant, really important and I am extremely passionate about it.”