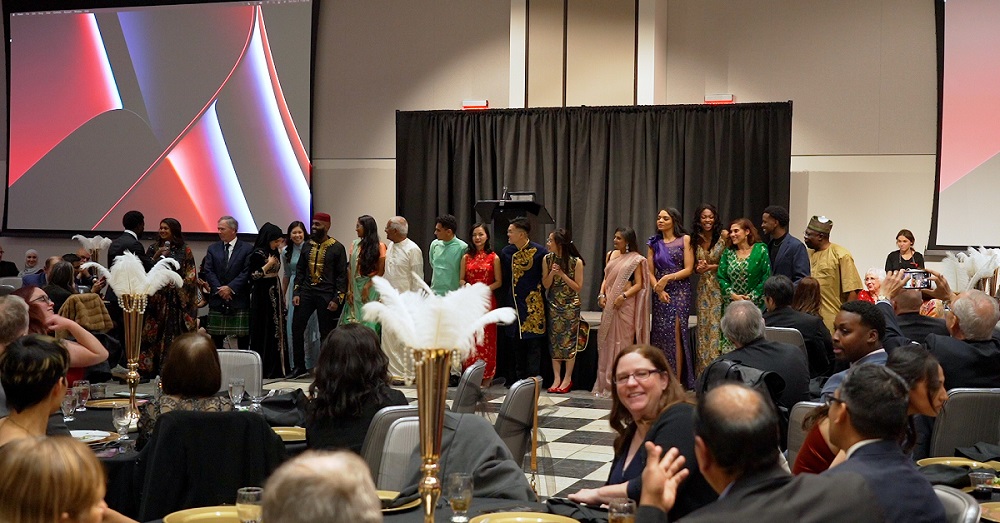 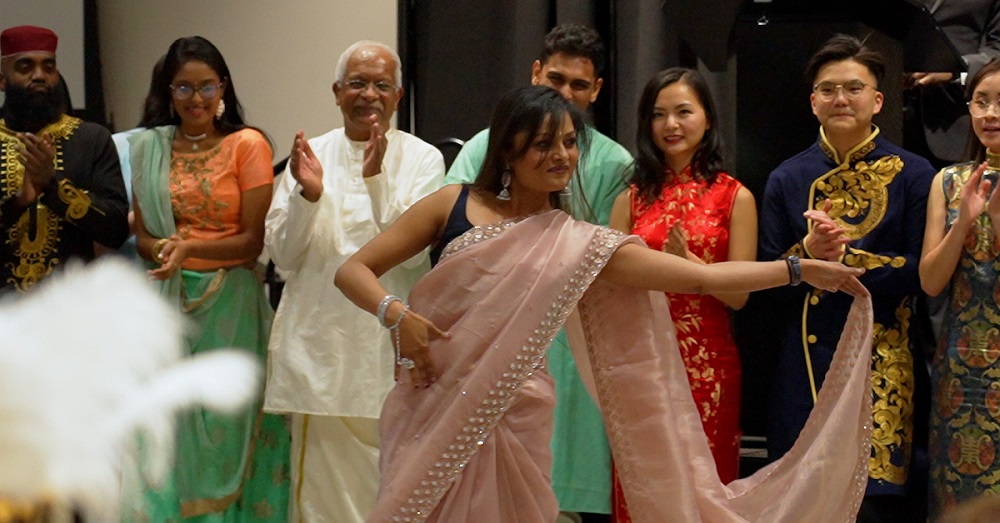 “The SNMA Gala has successfully expanded our scholarship program for students of color and students from underserved communities but it is also a night to celebrate the incredible diversity of our students,” Berk said. “Students learn so much from each other, making a diverse student body a prerequisite for optimal medical education.”

According to the AAMC, the average out-of-state tuition at a private school in 2019-2020 was $56,946 per year. A typical physician graduating can have a debt of about $200,000 in education loans just for medical school. 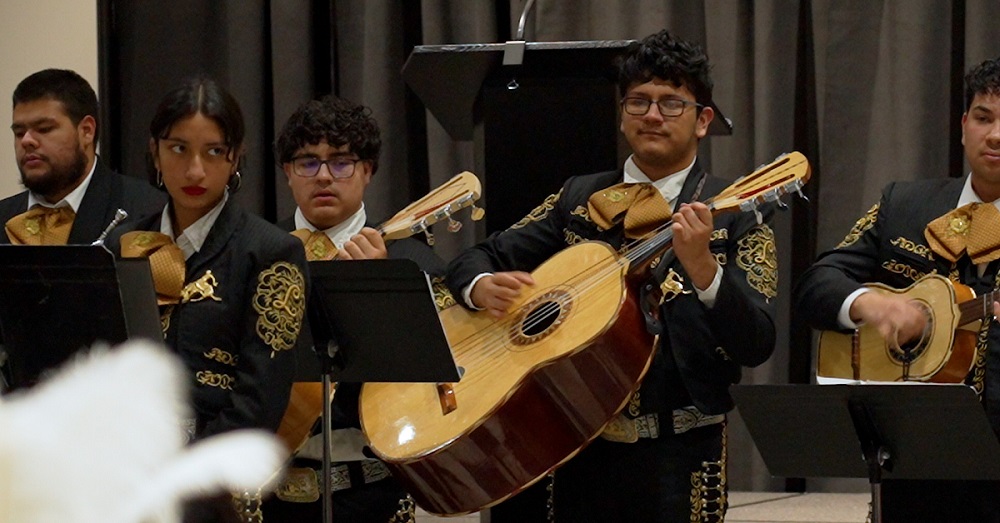 This year’s gala included many performances

“The high cost of a medical education is an investment for students, but it can be an enormous burden,” Yaw Adu, SNMA co-president and second-year medical student, said. “SNMA is proud to host this event each year to benefit our students. We were excited to see the outcome of the community’s support.”

This year the Student National Medical Association Endowed Scholarship was renamed the Dr. Fahmi Farah and Dr. Steven Berk SNMA Endowed Scholarship. The original endowed scholarship fund was established in 2009 by the TTUHSC SNMA through the advocacy of Berk and Fahmi Farah, M.D., who was then a student in the School of Medicine and SNMA president.

The Texas Tech University System Board of Regents recently approved the name.

Elwin Rutayomba, SNMA co-president and second-year medical student, said the TTUHSC SNMA has raised approximately $400,000 since the first gala was created in 2009. 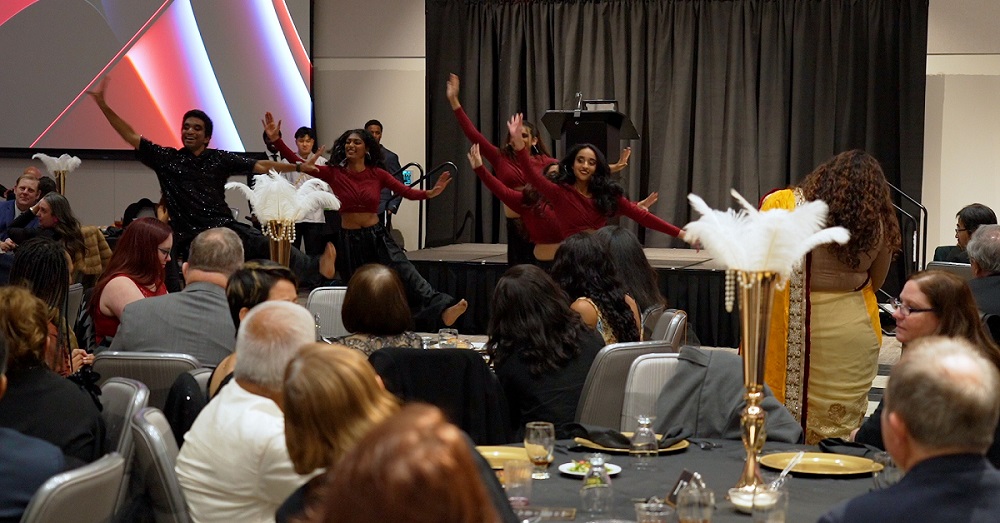 “The support from the School of Medicine, university and community make each SNMA event a great success,” Rutayomba said. “SNMA is dedicated to community service and promoting cultural awareness within the medical school and our community, and the support we receive back will have a tremendous impact on us and those we will serve as physicians one day.”

SNMA celebrated diversity and raised more than $97,000 with the Night Under the Stars 13th Annual Scholarship Gala on Dec. 3.

On October 15, the Office of Interprofessional Education (IPE) hosted the Interprofessional Toy Fair and Expo, created for children ages 0-3 who receive early intervention services for developmental delays and disabilities.

The heroic actions of John Cheng, M.D., saved dozens of lives on May 15, 2022. At the TTUHSC Distinguished Alumni Awards, Cheng’s wife Elise was presented the first TTUHSC Presidential Award for Heroism.