Experts stress that one-sport specialization is not the best track for kids. 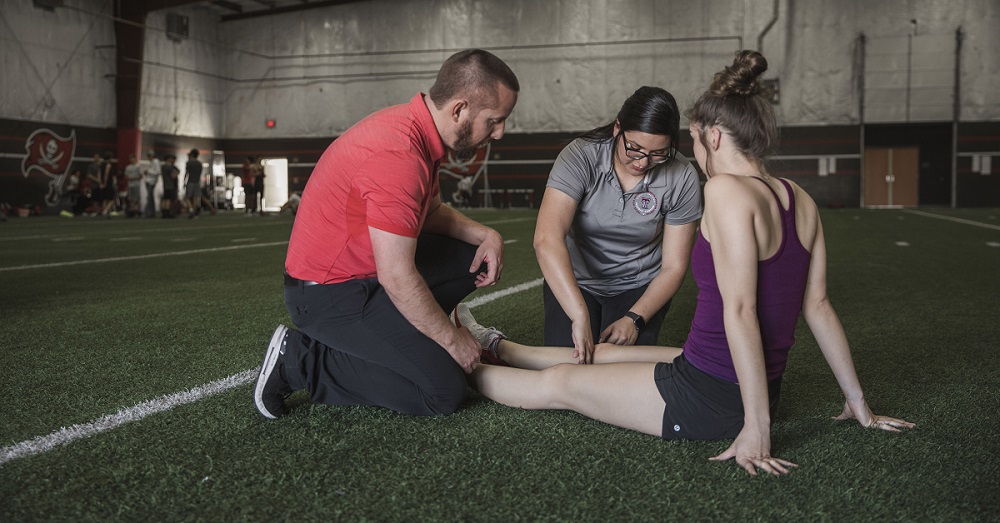 There are countless positive benefits to participating in youth sports. Sports encourage kids to stay active, learn teamwork and conflict resolution, and reduce risky behavior. Unfortunately, many adults have hijacked youth sports with the hopes of Division One and/or professional glory. This has led to early specialization, hyper-competitiveness and burnout in our kids.

We sat down with Toby Brooks, Ph.D., LAT, ATC, to discuss the current state of youth sports and what needs to change for kids to get the most out of athletics at every level. Brooks is an Associate Professor and Director of the Athletic Training Program of the TTUHSC School of Health Professions.

The Problem with Early Sports Specialization 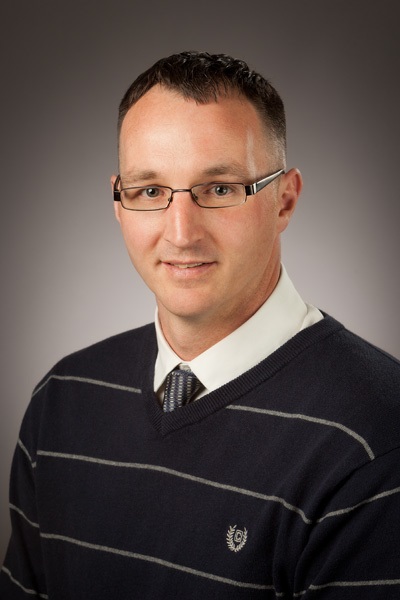 Through the course of his career, Brooks has seen a regression of progress when it comes to the development of youth sports.

“A lot of parents have fallen for the lie that early sports specialization is the ticket to get their kid to a college scholarship or to become the best they can possibly become,” he explains.

While it may seem tempting to specialize a child into a sport or position at an early age, especially if they show a high skill level, this specificity of movement can have negative repercussions.

“If we look at some of the athletic development models that have come out of Europe, out of even Canada with their hockey programs, the former Soviet Union, it's pretty clear that what young athletes and young people need is not specificity of movement,” Brooks says.

Short-term success can come at the expense of long-term development. We often hear that children are like sponges as they’re developing mentally. The same holds true for their physical development as well.

A child who is raised in a multilingual household picks up the language with much more ease than a college student taking Spanish for the first time.

“Motor skills are much the same way,” Brooks explains. “If I have my kid essentially in a ‘single language sport,’ just doing baseball, and now they want to learn to play tennis or golf when they’re 25, it doesn’t translate as well.”

Early specialization undermines success by making it more difficult to pick up other skills and leading to overuse injuries.

The Monetization of Youth Sports

Youth sports has become a big industry, and it’s adults who are driving it.

“There are travel coaches who require thousands of dollars for you to even get a right to be on a team,” Brooks says.

“They're promising that they'll get your kid to these showcase tournaments and get them exposed in a sport like baseball. It's asinine, because most schools only have a very limited number of scholarships, and they spread them over a sometimes 50-man roster. And yet you're paying $4,000 for one year for your kid to play, not to mention $300-$400 a weekend traveling.”

The Future of Youth Sports

The state of youth sports can make any parent worry that they have to put their child on “the right track” if they are to have long-term athletic success. But this just isn’t the case. It creates more pressure and burnout and can have a negative impact in the long run.

On a societal level, it’s becoming more apparent that we need to be more physically active to prevent health issues like obesity and heart disease. Another consequence of athletic specialization at a young age is a lack of participation for the majority of kids.

“Think about the health concerns in our society; They stem from a lack of physical exercise and poor nutritional habits,” Brooks says. “Why a lack of exercise? Because a kid got turned away from sports when they were 11, and they started to head down a sedentary life. That’s preventable.”

Brooks recommends that parents put their children into a variety of sports and activities that will develop them as a whole. One extreme may be a coach who promises the world through scholarships and offers, while the other is a coach who stresses growth and development.

With the increase of monetization and competition, youth sports can too easily become a process of weeding out, when it should be about learning life skills and developing holistically.

“To me, the sign of a good coach is, at the end of the season, you want to sign up again next year,” Brooks says. “If that’s my goal, I’ve done my job as a youth sports coach.”

“If we can give kids good exposure to exercise, teach them to learn, to love to use their body, they're gonna do that the rest of their lives,” Brooks stresses.

To learn more about how youth sports should be returned to the children, Brooks recommends the Changing the Game Project, created by John O’Sullivan.