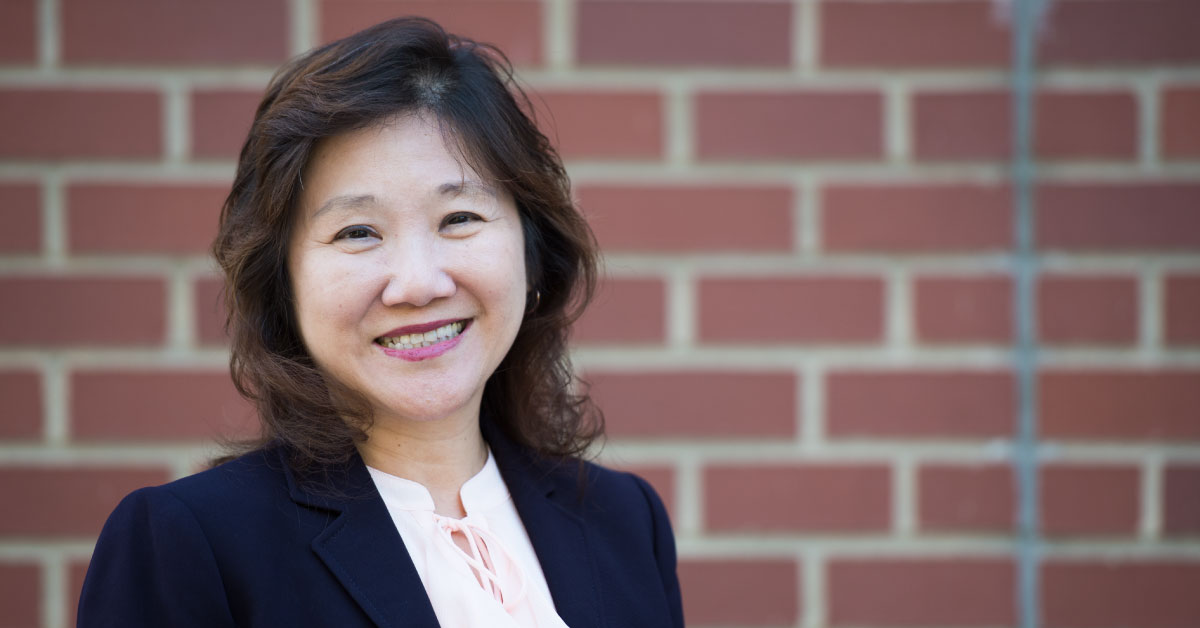 Kuo currently serves as professor of pharmacy practice and public health at Oregon State University, affiliated with Oregon Health & Science University. Additionally, she is a Professor Emerita in clinical pharmacy, family medicine and public health, and a founding faculty member of the Halicioğlu Data Science Institute at the University of California San Diego.

“We are very excited about the appointment of Dr. Kuo to lead our Jerry H. Hodge School of Pharmacy,” TTUHSC Provost and Chief Academic Officer Darrin D’Agostino, D.O., said. “Her extensive experience in all areas of pharmacy practice, research and professional education will help galvanize our future growth – building off of the strong foundation and national reputation the school has developed. Dr. Kuo brings balance, steadfast focus and data-driven decision making to all that she does.”

TTUHSC President Lori Rice-Spearman, Ph.D., said Kuo believes that students, staff and faculty are all part of one team and, as such, all have significant contributions to the school's educational, clinical and research missions.

“Texas Tech University Health Sciences Center is fortunate to have Dr. Kuo joining our team,” Rice-Spearman said. “She brings a wealth of experience and expertise, but she also has a great respect for and commitment to the school and our great university as a place of learning and working that puts people first, which is the basis of our TTUHSC values-based culture.”

“I’m excited to be joining the Texas Tech University Health Sciences Center team,” Kuo said. “It’s a distinct honor for me to work with Provost D’Agostino, university leaders and the School of Pharmacy team to lead the school to the next phase of strategic transformation.”

Kuo’s clinical and translational research background focuses on medication safety, pharmacist-physician collaboration and education research. She has developed educational programming in many areas, including pharmacogenomics, and has been a key collaborator in building research infrastructure, including basic science laboratories and core lab facilities.

She has authored more than 100 publications and abstracts and has served in professional memberships that include the American Pharmaceutical Association, American College of Clinical Pharmacy, American Society of Health-System Pharmacists, Academy of Health, American Association of Colleges of Pharmacy and American Public Health Association.

“As a recipient of many accolades and awards, Dr. Kuo is recognized nationally for her scholarly work and contributions to national organizations,” D’Agostino said. “She is known for her commitment to service and generously giving her time to committees, advisory groups and task forces in efforts to better the university and pharmacy profession.”

Kuo becomes the third dean for the school and replaces Quentin Smith, Ph.D., who served as dean for the past 10 years. Kuo begins her new position as dean May 16.

AAN named Alyce Ashcraft, Ph.D., R.N., and Richard Pullen, Ed.D., MSN, R.N., from the TTUHSC School of Nursing, among the 250 selected for induction into the 2022 Class of Fellows.

TTUHSC’s Smiley Garcia shared his inspiring history and the promising capabilities of an HSI designation.

In a study recently published in Cancer Research, a team of researchers led by C. Patrick Reynolds, M.D., Ph.D., director for the TTUHSC School of Medicine Cancer Center, sought to expand upon his lab’s previous research.