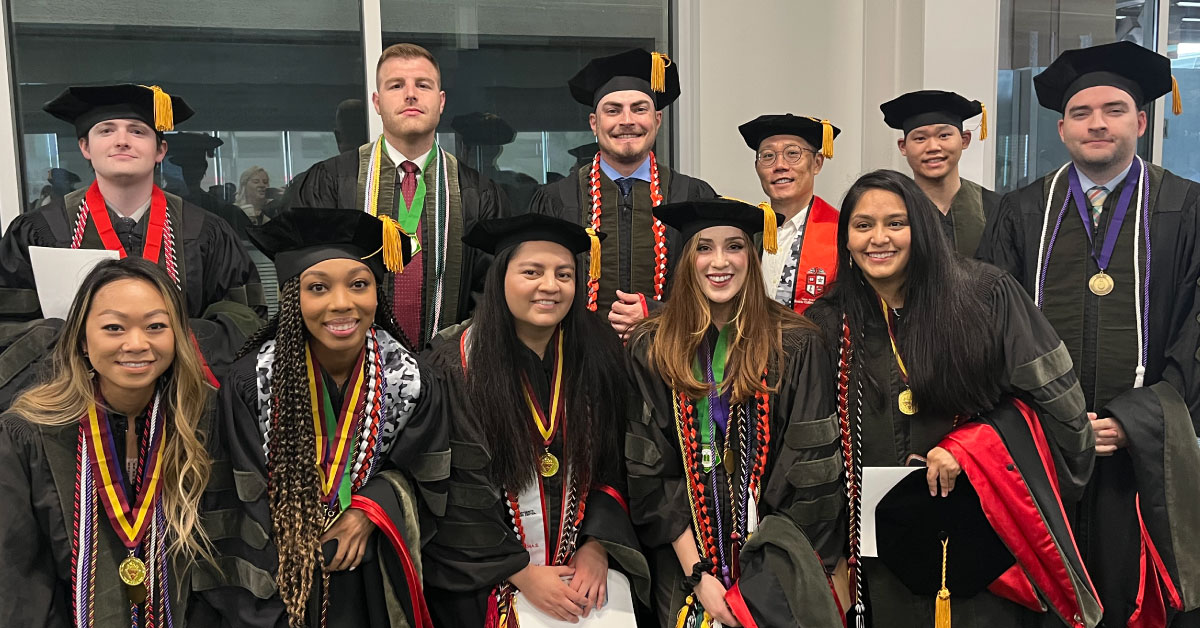 Madeline Scarbrough earned the Class of 2022 Banner Bearer award as the graduate with the highest four-year grade point average. As the Banner Bearer recipient, Scarbrough carried the Jerry H. Hodge School of Pharmacy banner and led the class during commencement exercises.

Scarbrough also received the Bowl of Hygieia, the internationally recognized symbol for the pharmacy profession that signifies pure and potent medicines. The Jerry H. Hodge  School of Pharmacy’s award is presented annually to the graduating class member who is deemed to best exemplify the qualities most desirable in a pharmacist: leadership, high ethical standards, dedication and promotion of the pharmacy profession. This is the first time in TTUHSC history that the same student has won both prestigious honors. 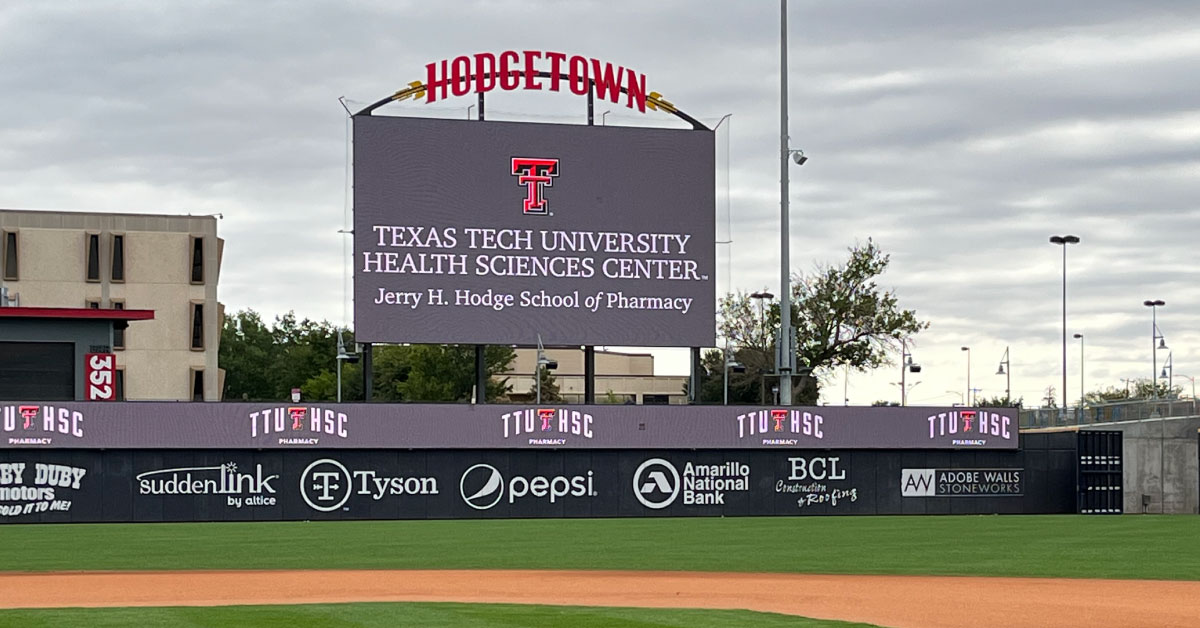 In addition, Myla Bhakta was selected as the recipient of the Hannah L. Thompson Perseverance Award. The award is presented annually to a student who has been resilient in overcoming setbacks and exemplifies a positive attitude in the face of difficulties. Thompson, a member of the Amarillo Class of 2019, lost her life in November 2018 in a car accident.

The Class of 2022 selected Debra Notturno-Strong, R.Ph., as its Harold Miller – Most Influential Professor in recognition of her superior leadership, dedicated service and teaching excellence. Notturno-Strong is an associate professor of pharmacy practice on the TTUHSC campus in Abilene.

Latresa Billings, Pharm.D., delivered the commencement address. Billings is president of the Texas Society of Health Systems Pharmacists (TSHP) and an alumna of TTUHSC’s Post-Graduate Residency Program in Dallas.