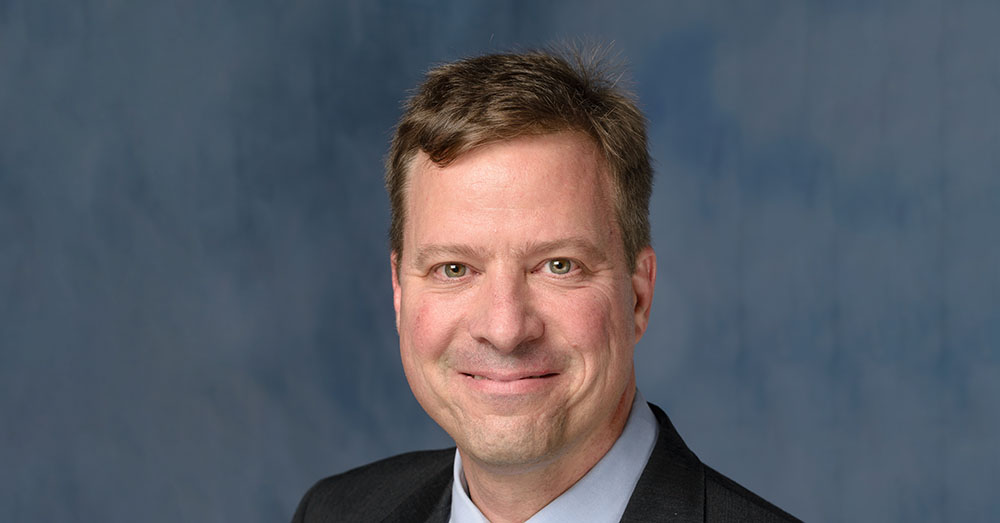 The global preeminence of Texas Tech University Health Sciences Center (TTUHSC) is highlighted by a widely publicized citation database created at Stanford University. The comprehensive database, located within a report entitled “A standardized citation metrics author database annotated for scientific field,” shows that TTUHSC is the academic home to several of the world’s top-ranked biomedical and pharmaceutical researchers.

The study contains a meta-analysis of the world’s nearly 7 million published scientists, present and past. The top 2% of global researchers were identified by assigning them to different categories of scientific expertise. In addition to measuring the frequency with which their published works were cited, the algorithm considered both the quality of the journals and the authorship rank for each publication based on the position of an individual among co-authors.

In October 2021, global information and analytics leader Elsevier released an updated version of the list of more than 100,000 of the most-cited authors across all scientific fields, which can be found here. The following current and retired TTUHSC faculty members are included in the top 2% global ranking:

To honor TTUHSC’s history, the following deceased who retired as TTUHSC faculty members are included in Elsevier’s top 2% global list:

Each metric of scientific impact has attempted to improve upon previous metrics such as the H-index. Each algorithm has strengths and weaknesses. Regardless of the metric used, TTUHSC is exceptionally proud of the research excellence evident across its campuses (Lubbock, Midland, Odessa, Abilene, Amarillo and Dallas) and schools (Health Professions, Biomedical Sciences, Nursing, Pharmacy, and Medicine). The university community is inspired by our researchers, including the top 2% of global researchers acknowledged here, who daily embrace a commitment to transform health care through innovation and collaboration. The Stanford database underscores TTUHSC’s position as a global leader in health-related research.