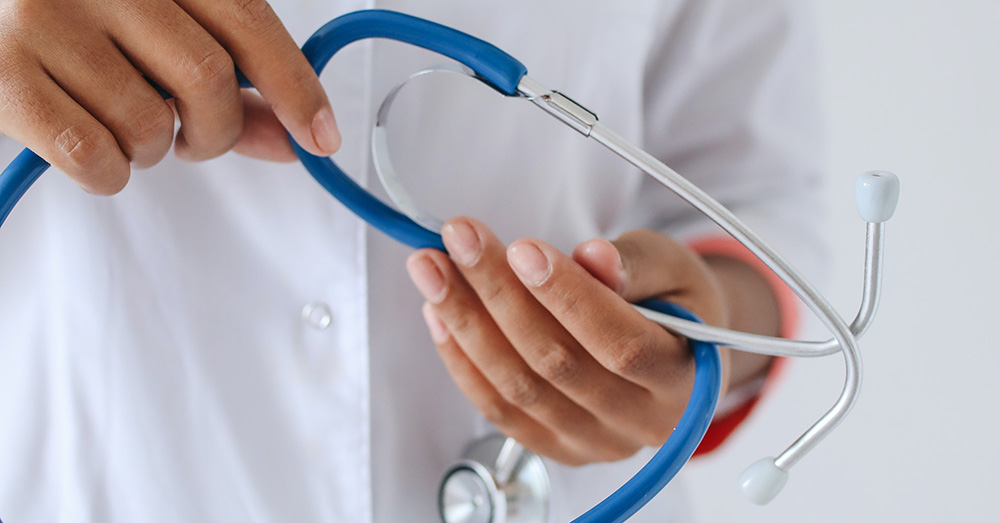 Cancer experts are ringing alarm bells due to the rise in uterine cancer.

Uterine cancer is on the rise highlighting drastic disparities among women of color.

Cancer experts are ringing alarm bells due to the rise in uterine cancer.

Black women with uterine cancer die at twice the rate of white women according to a new study published in JAMA Oncology. This represents one of the largest gaps in cancer disparities. It was also found that Black women are more likely to have to have a more aggressive non-endometrioid type that is correlated with obesity.

Black and Hispanic women  were "less likely than white women to undergo hysterectomy, less likely to have their lymph nodes properly biopsied to see if the cancer had spread and less likely to receive chemotherapy, even for a more threatening cancer."

This report also provides personal experiences of women who were brushed off when they pursued treatment for abnormal uterine bleeding, especially if they did not have insurance.

One story highlighted the fact that many women have not been educated about the most important symptom of uterine cancer, vaginal bleeding after menopause. This leads to deadly delays in diagnosis.

This new research, and the stories shared here, should raise concern among clinicians and researchers.

This content has been reviewed by the Laura W. Bush Institute for Women’s Health Scientific Council and is not meant to serve as medical advice or replace the opinion of your healthcare provider.

The collaborative team's study, “No significant increase in Guillain-Barré syndrome after COVID-19 vaccination in adults: A vaccine adverse event reporting system study,” was published in August 2022 by the journal Vaccine.