A Brief History of Medical Testing

Point-of-care testing is a modern medical convenience that has countless benefits for patients and providers. 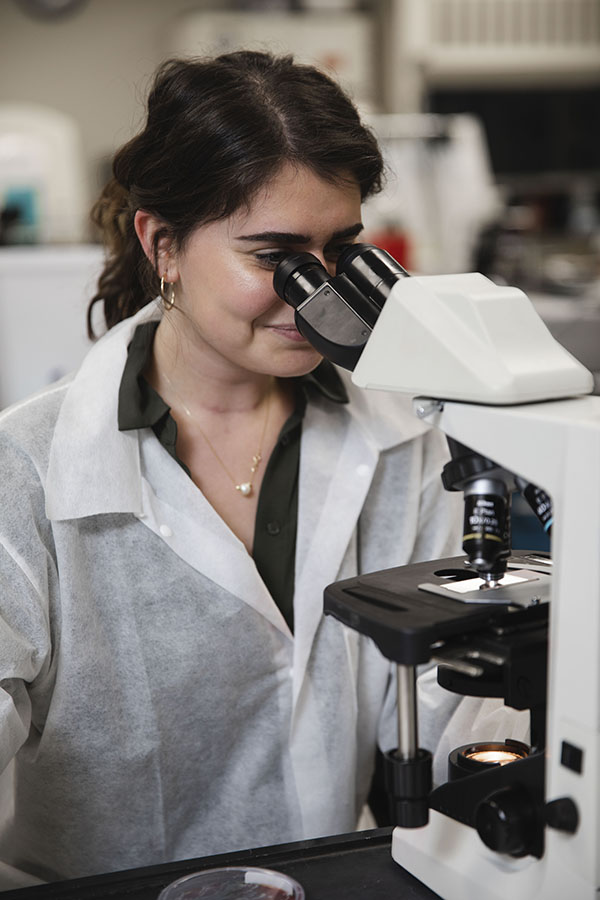 In the early days of medicine, very few medical tests could be done at the patient’s bedside. By the 1950s, automated technologies meant that centralized clinical labs could run larger numbers of tests at low cost. This is when it became common to send samples away to laboratories and then wait for results. It was great technology, but the process could take days or weeks.

Today, results from clinical laboratories remain an integral part of healthcare, but they are now complemented by tests performed outside of the laboratory, wherever you are. These are called “point-of-care” (POC) tests.

Both lab testing and point-of-care testing have been highlighted with the COVID-19 pandemic. The need for faster test results has grown. In response, some testing devices have become portable, proving that medical testing continues to evolve.

We spoke with Jessica Brashear, MS, MLS, Assistant Professor in the Clinical Laboratory Science Program at the TTUHSC School of Health Professions, about the role of clinical laboratory testing in healthcare and the differences between point-of-care and traditional testing.

What is Point-of-Care Testing? 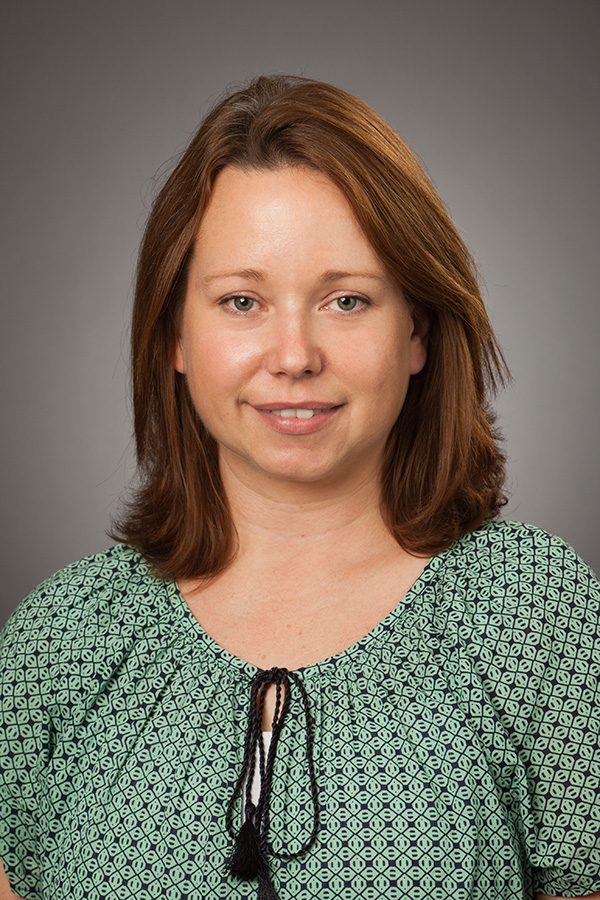 Brashear explains that these are simple tests that can be very effective, performed by nurses or doctors without a lab being present. This saves both time and money.

Many point-of-care tests began as screening tests that would go to the lab for a more definitive interpretation if they came back positive.

“Some point-of-care tests are so accurate that you don’t need an additional confirmatory test for a definitive diagnosis,” Brashear says. “If it’s positive, it may give enough evidence to go ahead and treat.”

This method of testing has many different names: near-patient testing, remote testing, satellite testing and rapid diagnostics. Generally speaking, point-of-care testing covers any test that is performed at or near a patient and at a site where care or treatment is provided. Results are typically available relatively quickly, so that they can be acted upon quickly.

The most common point-of-care tests are blood glucose monitoring and home pregnancy tests. Others include tests for hemoglobin, fecal occult blood and rapid strep and flu tests. However, there are so many point-of-care tests that it’s more accurate to note where and how the test is performed to fit it into the POC category.

Many of these tests can be administered in the comfort of the patients’ own homes.

Brashear explains that the accuracy and validity of these tests are only questioned if initial statistics are questionable.

“Let’s say a new test for flu comes out,” she says. “Maybe the sensitivity and specificity are low. Sensitivity measures the test’s ability to correctly identify those with the disease (or true positive), Specificity refers to the tests ability to correctly identify those without the disease (true negative). If a test has a 98% sensitivity, this means that approximately 2% of patients tested will be given a negative result when they actually have the flu. On the flip side, if the test has a specificity 85%, then approximately 15% of patients tested will get a positive result but are in fact negative for flu. So, you can see how low sensitivity and specificity rates can be problematic.”

It is very important for laboratories to vet the testing methodology they use in order to yield the most reliable results.

A Career in Laboratory Science 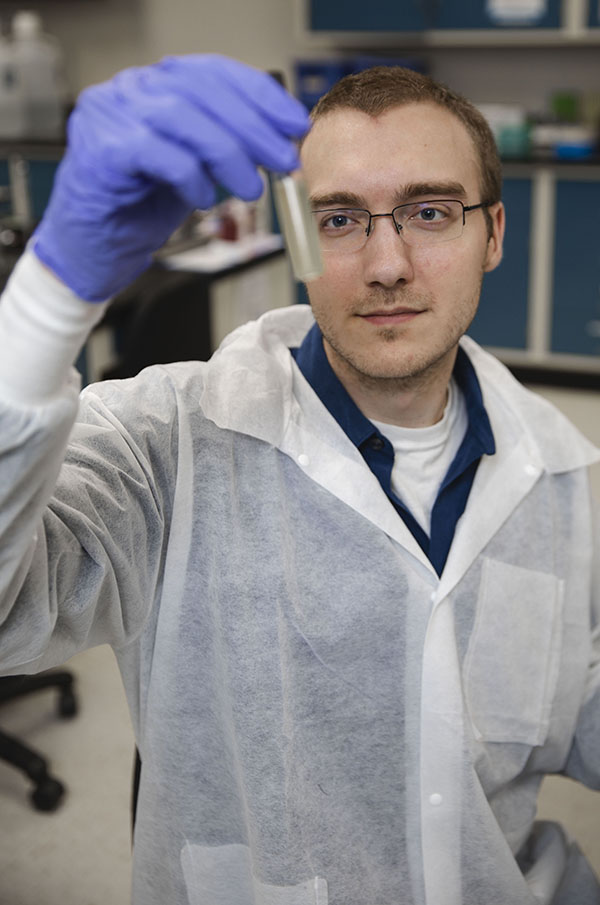 Brashear is a generalist with a specialty in microbiology, and she is passionate about this field of study.

“Not many people know about the clinical laboratory and the important role that medical laboratory scientists play in disease diagnosis, monitoring, and treatment,” she says. “However, since the uprise of COVID, we have seen an uptick in awareness, but it’s not where it should be.”

She notes that every test run in a patient’s entire life (urine, blood, swab, etc.) goes through the clinical lab for interpretation. The tests are run with a focus on timeliness, accuracy and precision.

“A lot of tests are very complex and take a lot of specialty to perform them,” says Brashear.

As medical care continues to evolve to be more consumer-focused, point-of-care testing will continue to be an important way to perform medical testing. But it’s important that point-of-care tests are part of a testing continuum that includes clinical laboratories and a team of healthcare practitioners.