The Beat Goes On With a Healthy Heart 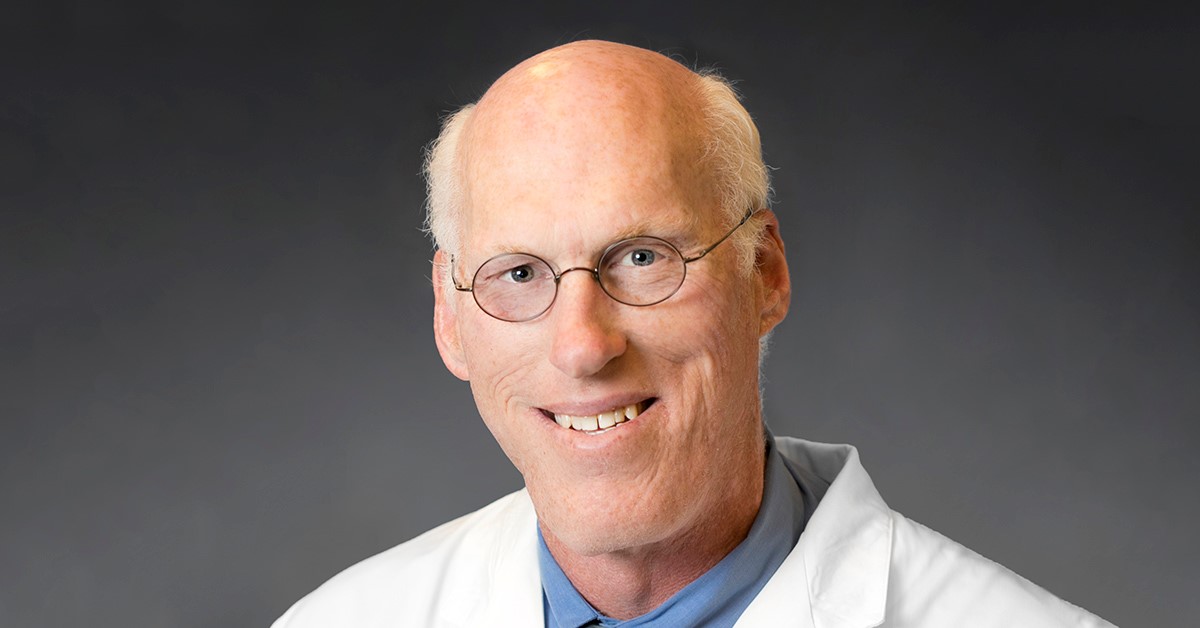 In addition to being a worldwide symbol for love, the heart is, in essence, a muscle that pumps blood to the rest of the body, delivering nutrients and, most importantly oxygen after it passes through the lungs.

According to the Centers for Disease Control and Prevention, approximately 16.3 million Americans aged 20 years and older, or about 7%, are living with coronary heart disease (CHD). The prevalence for CHD among men is 8.3%; for women, the rate is 6.1%.

Scott Shurmur, M.D., a cardiologist for Texas Tech Physicians and chair for the Department of Internal Medicine at the Texas Tech University Health Sciences Center School of Medicine, said CHD in the U.S. most commonly manifests itself in blockages of one of the three small arteries that supply blood to the heart.

“We are prone to having plaques form within those arteries,” Shurmur explained, “The most classical form of that, or the most familiar, is a heart attack in which one of those plaques ruptures and a clot forms on top of that plaque rupture, fully blocking the artery and preventing blood flow to the heart muscle itself. The heart muscle begins to die and a heart attack occurs.”

Heart failure is more gradual than a heart attack and occurs when the heart no longer has the ability to effectively pump a sufficient blood supply to various parts of the body.

Though there’s a trend toward healthier food choices and more exercise, Shurmur said the lifestyle and diet of many U.S. adults have not been conducive to promoting heart health. People who smoke or have diabetes have an increased risk of developing CHD, while those with high blood pressure are susceptible to both heart attack and heart failure. In addition, patients who are economically and socially challenged also may have an increased risk for both conditions.

“They find a way to get calories to sustain themselves, but they're not often very nutritious and they often  can promote diabetes and high blood pressure and lead to all of those things that ensue down the road,” Shurmur said.

For many years, CHD and heart attacks were thought to primarily affect men, and while estrogen in its naturally occurring form does appear to offer some protection from heart disease, Shurmur said women experience just as many heart attacks as men. The difference is that women tend to be about 10 years older than men when they have their events.

Heart disease symptoms can be specific, such as the classic suffocating pressure-like sensation that is most often experienced in the middle of the chest, but can occur virtually anywhere above the waist, including either arm or the jaw. Other symptoms may be more non-specific, such as the inability to perform physical activities such as exercise or walking. Shurmur said the inability to breathe when lying flat also could point to a heart failure issue due to fluid backing up from the heart into the lungs.

“When you lie down, that becomes more of an exaggerated phenomenon,” Shurmur said. “You feel like you're sort of suffocating or even drowning if you try to lie down flat to sleep.”

General symptoms such as fatigue or nausea also may indicate heart issues, especially in elderly patients. In fact, Shurmur said, the older a person is when they have their heart disease, the less specific their symptoms are likely to be.

When it comes to CAD prevention, what we eat plays a key role. Rather than attempting popular diet fads such as cutting all carbohydrates or primarily eating protein, Shurmur recommends:

“We used to think it was more of a passive deposition of cholesterol and other things in the arteries [that causes CAD],” Shurmur said, “but it turns out that inflammation is an essential process in the formation of the plaques, and maybe most importantly, in the rupture of those plaques and the causing of the heart attacks themselves.”

Because of this, Shurmur said patients identified with cholesterol levels high enough for a doctor to prescribe a medication, such as a statin, should by all means take it.

“Statins are proven to lower heart attack risk by 40-50% and stroke risk by almost as much, so if your health care provider has determined the need for such meds, it is really ill-advised not to take them,” Shurmur emphasized.

Exercise also can make a difference, not so much because it trains the heart or eliminates blockages, but because it is associated with lower body fat and higher lean body weight, which can actually help metabolism. Shurmur said exercise also smooths out blood pressure, decreases inflammation and tends to lead to healthier eating habits because it causes the body to focus more on what it needs if more is being demanded of it.

It’s also important to remember that not all heart attacks are fatal; there are many people who recover to healthy productive lives after a heart attack. For instance, physicians can run catheters — which are basically long, flexible plastic-like tubes — up into the body so they can place wires, balloons or stents to open those blocked arteries. And while these procedures will often save a life and improve the patient’s quality of life moving forward, Shurmur said there is a better way to minimize the risk of CHD.

“The most dramatic impact, even though it seems less dramatic, is to prevent the event in the first place by doing the things we need to do so the event never occurs.”