Do you know TIME?

How to tell if you have sepsis 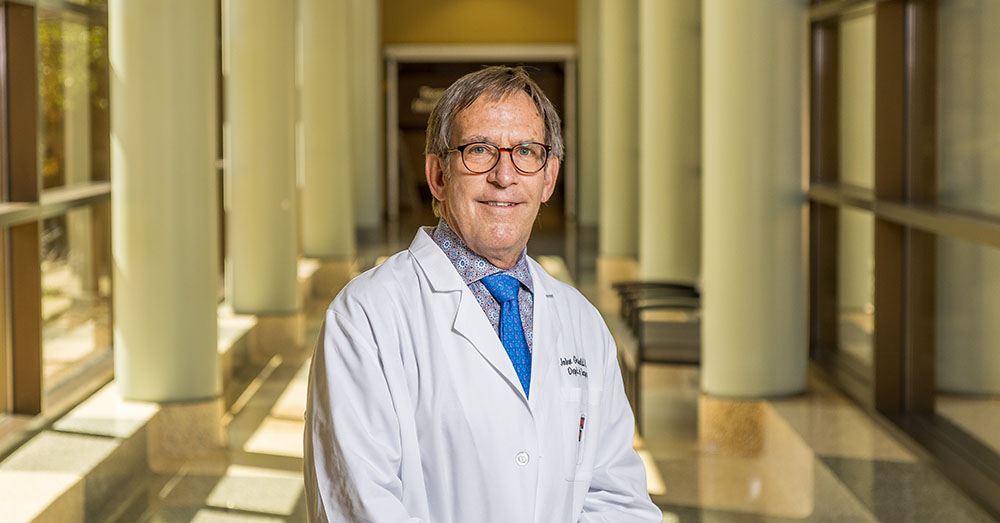 Your immune system usually works to fight any germs to prevent infection. If an infection does occur, your immune system will try to fight it, although you may need help with medication such as antibiotics or antivirals. Sometimes the immune system stops fighting the invaders and begins to turn on itself. This is the start of sepsis.

In 2017, one out of five deaths worldwide were due to sepsis. Sepsis is a leading cause of death and has been named as the most expensive in-patient cost in American hospitals. Americans pay an average of over $18,000 per hospital stay. With over 1.5 million sepsis hospital stays per year, costs are around $27 billion each year.

The condition kills more than 270,000 Americans each year, one death every 2 minutes and is the most common killer of children worldwide, causing 3.4 million deaths per year. In the U.S., someone is diagnosed with sepsis every 20 seconds.

There are many misconceptions about sepsis—you have to have a severe injury or burn to get sepsis; only elderly or really ill people with certain diseases or ailments can get sepsis. But the truth is one in five healthy people can get the condition.
Be aware that something as innocuous as an infection like strep throat, or a splinter in the leg could ultimately turn into something that takes someone's life. Some people may tell themselves “This probably won't happen to me because I'm pretty healthy.”

There is truth to some people being at higher risk of developing sepsis because they are at higher risk of contracting an infection. These include the very young, the very old, those with chronic illnesses and those with a weakened or impaired immune system—people with diabetes, burns and compromised immune systems. But a perfectly healthy adult or child who has untreated skin cuts or puncture wounds, strep throat, influenza, pneumonia and meningitis can quickly lead to sepsis if not treated.

The quicker physicians can make the diagnosis and start the treatment, the better chance the patient has. But for patients who have come to the hospital with severe sepsis, really high fever, low blood pressure, high heart rate, for those patients the critical time is four hours.

Watch for the following: Temperature, Infection, Mental decline, Extremely ill, also known as TIME, a sepsis watch suggested by the Sepsis Alliance. If you have a combination of these symptoms, it is urgent you seek medical care immediately.

Patients start off usually at home or at work or in some environment outside the hospital where they're getting sick. And depending upon how quickly they seek medical help, a lot of that four hours may be eaten up outside of the hospital.

The Centers for Disease Control and Prevention suggests the following to avoid sepsis:

The risk of dying from sepsis increases as much as 8% every hour treatment is delayed; more than 40 amputations are performed in U.S. hospitals each day. Half of sepsis survivors are left with long-term physical and psychological impairments. Be smart and know TIME.