Tips Include Teaching Children Healthy Habits That Can Last a Lifetime 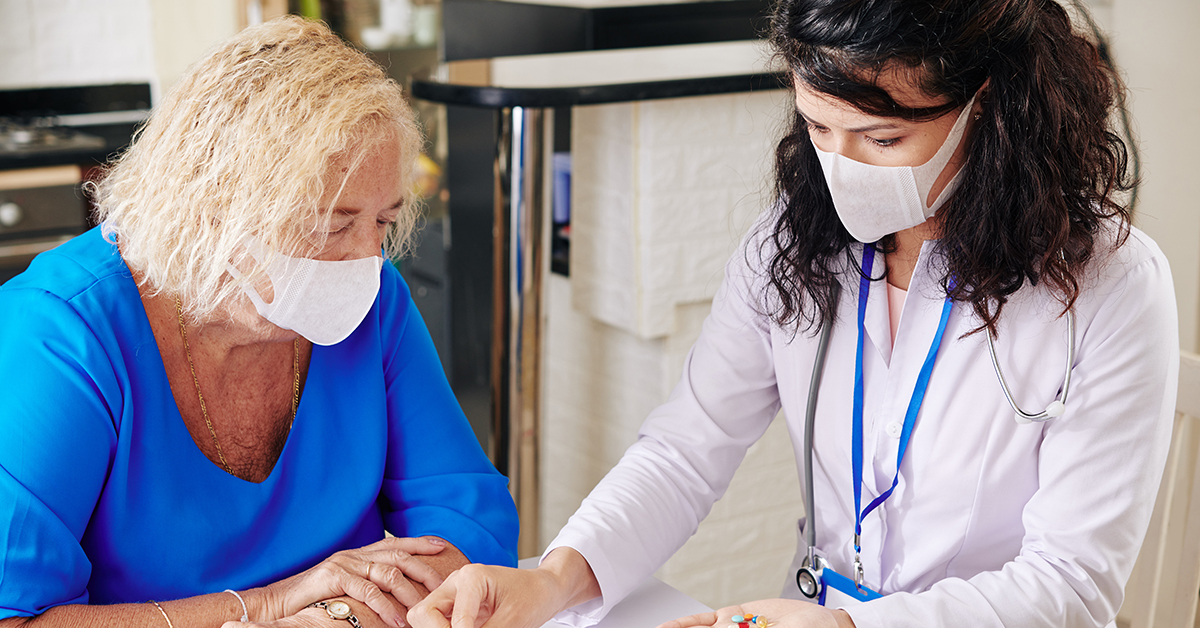 At its core, aging is more than just flipping the pages on a calendar or adding an extra candle to the cake each birthday. It’s the gradual breaking down of the body’s molecular features that are important to our skin and other organs, and the wearing out over time of mechanical features such as tendons, bones and muscles.

Culberson, director of clinical geriatric programs for the Garrison Institute on Aging at the Texas Tech University Health Sciences Center (TTUHSC) School of Medicine, said mechanical difficulties are those that tend to build over time. Maybe a person played a little bit too much football or skied too much when they were younger and injured a knee. They may eventually start to walk with a limp and that throws their back off, leading to imperfect mechanics that become more noticeable with age.

“If you live in a city, you might breathe in a little bit too much ozone, and we all eat food that's processed,” Culberson said. “There's a lot of factors in our everyday life that actually slowly but surely tend to cause changes in our intricate chemical and mechanical structure that results in what we know is aging.”

Though there is no fountain of youth, Culberson offered the following tips for practicing healthy aging.

Culberson suggested teaching children to practice these healthy aging tips as early as possible because there is mounting evidence that people who age successfully were quite active as children.

“The pediatricians have been really emphasizing the fact that childhood activity and fitness carries on as we get older,” Culberson said. “I think it's more than just habit; it's really how your muscles and organs learn how to work during the development process, so I think emphasizing fitness, exercise and social interactions in the pediatric population is important.”