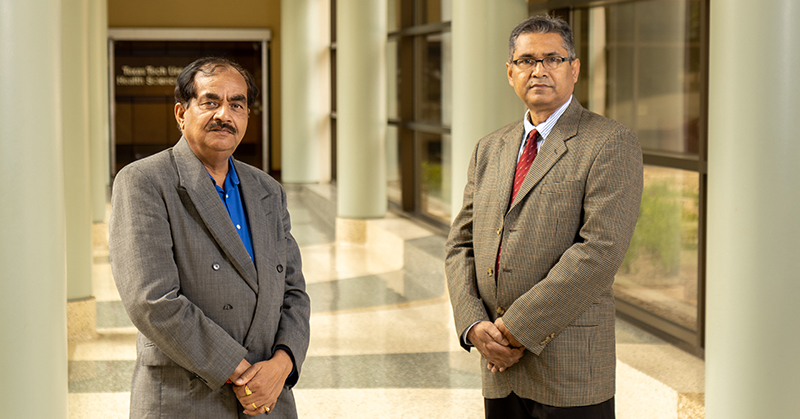 Reddy and Khan said the team sought to identify disparities between race and ethnic groups among adults 40 years of age and older and to understand gender differences and other chronic diseases in rural West Texas by using data collected from 2006-2018 through Project FRONTIER, a rural-based research database that investigates the health conditions of adults and elders living in rural West Texas communities. Reddy said it was the first time his team used Project FRONTIER data related to CVD and cognitive dysfunction.

Age-related chronic diseases such as CVD, high cholesterol, diabetes, obesity and kidney disease contribute greatly to the rapid progression of cognitive dysfunction, which often manifests itself as dementia or Alzheimer’s disease.

In rural West Texas, age-related chronic conditions such as cognitive dysfunction and CVD are disproportionately distributed among the elderly populations, and the prevalence of these conditions increases each year. In fact, current statistics and previous research show that minority populations, including Hispanic Americans living and working in the rural West Texas, often face the greatest incidence of dementia due to poor lifestyle choices and habits and insufficient health care services.