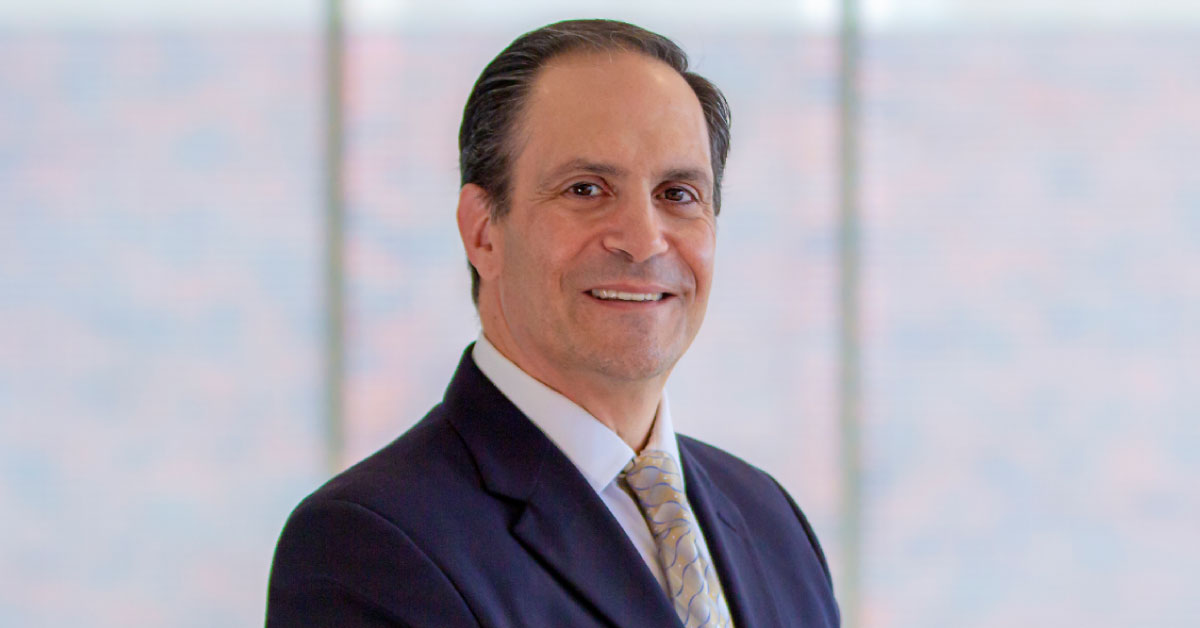 Prior to joining KCU, D’Agostino served as associate dean of Community Health and Innovation and professor of medicine at the University of North Texas Health Science Center (UNTHSC). He also was chairman of the Department of Medicine for eight years. While at UNTHSC, he focused on creating the newly implemented population health curriculum for the medical school. This curriculum became the unifying thread between the multiple health professions schools on campus and directly tied to the Institute for Patient Safety.

TTUHSC President Lori Rice-Spearman, Ph.D., said D’Agostino brings experiences from his current position as well as his consistent record of significant relevant accomplishments from multiple organizations during his career.

“I’m excited to have Dr. D’Agostino join the university leadership team,” Rice-Spearman said. “TTUHSC has much to offer our faculty and students and Dr. D’Agostino will fill a pivotal role in our future academic endeavors.”

D’Agostino also will chair the university’s academics council. In this role, he will have a collaborative presence on all TTUHSC campuses to promote TTUHSC values, lead and mentor team members, anticipate and guide appropriate strategic responses to issues and challenges, grow and transform academic priorities and embrace innovative, effective technologies.

D’Agostino began his career at Hartford Hospital in Connecticut as an associate director in the Department of Medicine at one of the largest teaching hospitals in Connecticut. During his tenure at Hartford Hospital, he became the program director for the Osteopathic Internal Medicine Residency for the University of Connecticut School of Medicine. After working as a program director for four years, he became the director of medical education and helped develop the osteopathic graduate medical education expansion in the state of Connecticut for the American Osteopathic Association.

D’Agostino has focused on population health and the safe delivery of health care through innovation and education. He believes that a paradigm shift in current medical education is occurring and that pre-doctoral education must embrace innovation and the exploration of new clinical applications in order to enhance the patient experience, as well as create safe and healthy communities.

“Darrin’s passion for teaching and his wisdom, innovative thinking and direction have led us toward our vision to become one of the most student-focused health sciences university in the nation,” said Marc B. Hahn, D.O., president and CEO of KCU. “His leadership in the fields of medical education and population health has advanced our university’s mission of improving the well-being of the communities we serve.”