Woman’s PCOS Battle Began in Teenage Years, Ends With Daughter on the Way 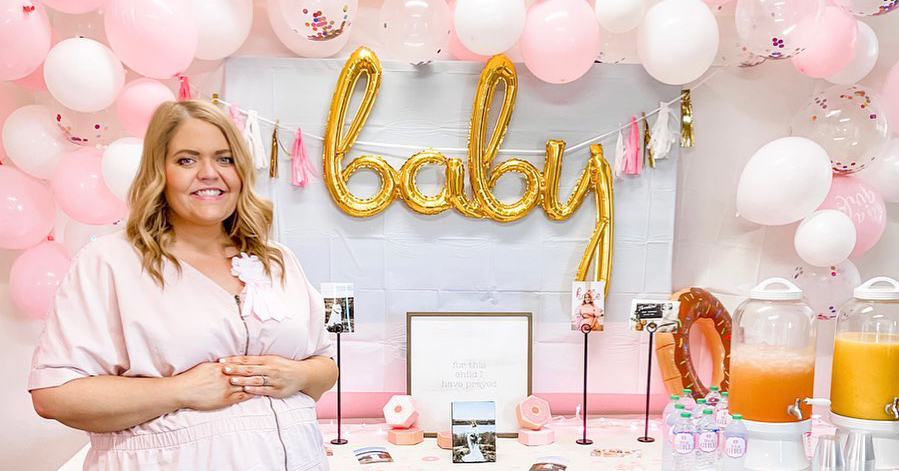 For most women, it’s among the most memorable experiences of their life. However, for approximately 10% of women who live with polycystic ovary syndrome (PCOS), giving birth often represents the end of an emotional and physical roller coaster marked by anxiety, uncertainty and dashed hopes.

McCrory began experiencing inconsistent menstrual periods as a teenager. After several years, her mother became concerned. She had seen it before in one of McCrory’s older sisters who was unable to conceive because of PCOS. 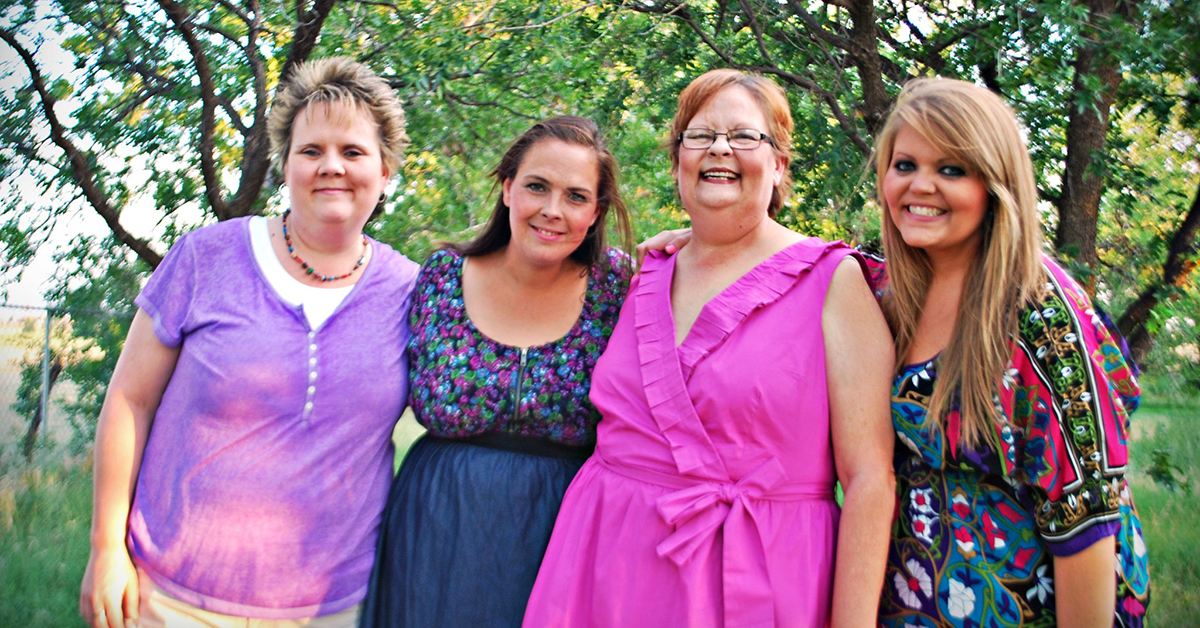 “I was formally diagnosed with PCOS when I was 18 years old, and that came after a few years of irregular cycles, which caused my mom to take me to the doctor to be tested because we have a family history,” McCrory recalled. “My older sister had been diagnosed with PCOS, and she's quite a few years older than me. Also, my grandmother passed away from ovarian cancer, which is not directly related, but is also a sign that there may be some issues going on with that part of your body.”

According to Jennifer Phy, D.O., a reproductive endocrinologist and infertility specialist at the Texas Tech University Health Sciences Center (TTUHSC) School of Medicine’s Center for Fertility and Reproductive Surgery, PCOS is the most common endocrine disorder in reproductive-aged women and increases their risk of obesity, diabetes, heart disease, cancer and infertility.

“Many women with PCOS also struggle with irregular menstruation cycles and skin problems like acne and unwanted hair growth,” Phy added. “It also may cause thinning scalp hair, skin tags in the armpit or neck area and darkening skin on the back of the neck and underneath the breasts.” 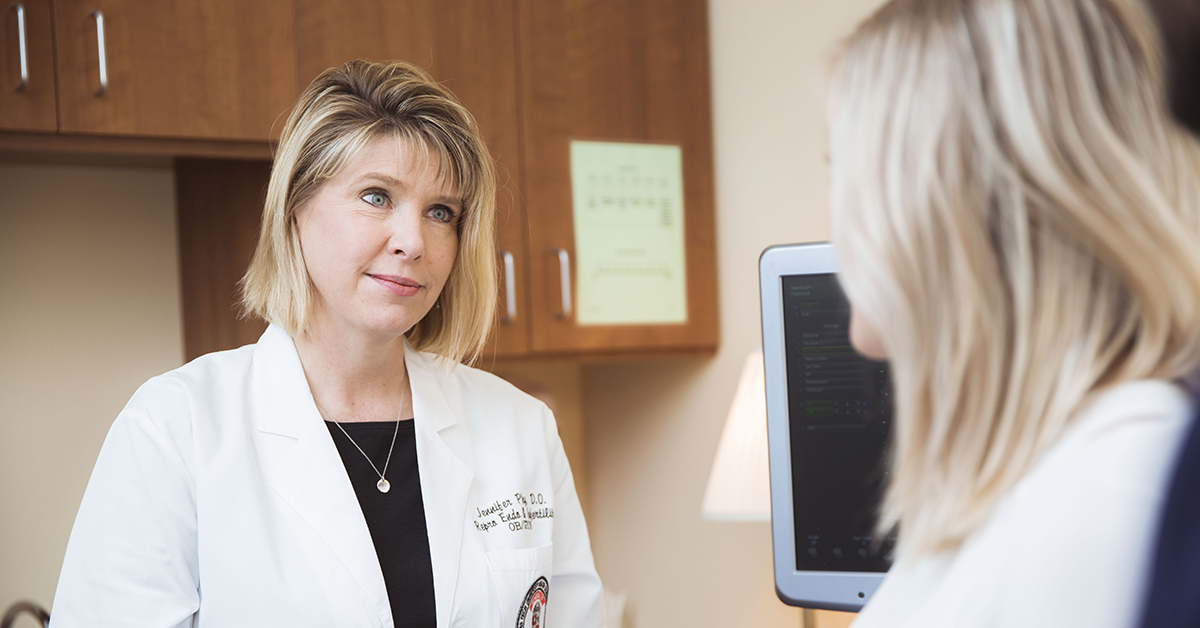 Phy said polycystic ovaries, which are not actually cystic, are typically larger, rounder and contain a string of small egg sacs called follicles that have a classic “string of pearls” appearance by ultrasound. The eggs within these follicles do not mature and are not released during ovulation, leading to issues with infertility.

A PCOS diagnosis requires two of three symptoms: irregular periods, elevated male-type hormones and the presence of a polycystic ovary by ultrasound. Because PCOS is a syndrome, not every woman affected will experience the same symptoms. This can make diagnosis a tricky undertaking for physicians and one that can only be confirmed by combining a physical exam with blood tests and an ultrasound.

McCrory said her initial issue with irregular cycles evolved into weight gain and how she carried the weight. For women with PCOS, weight gain is generally the result of an overabundance of male hormones, meaning they typically carry their weight similar to males, which is around the abdomen.

“As I got older, I noticed the hormonal issues: hormonal acne, the mood issues, depression and anxiety, as well as the overall feeling that you have,” McCrory said. “You usually feel like something's just not right, whether it be with your emotions or with how you feel after eating certain foods, things like that.” 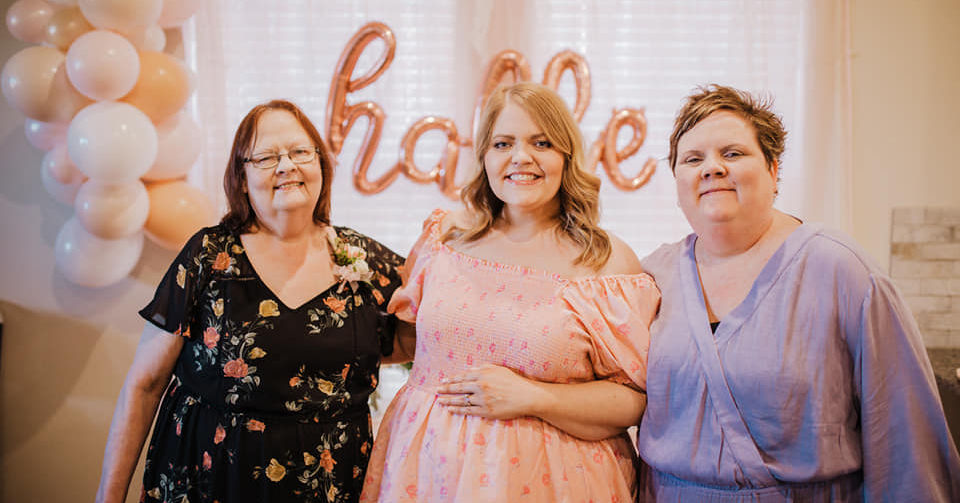 Following her PCOS diagnosis, McCrory said birth control pills were the first treatment she was prescribed. However, while birth control targeted her irregular cycles, it didn't help her tackle the hormonal issues she was experiencing such as insulin resistance. To address those symptoms, McCrory also was prescribed Metformin, which helps regulate the body’s insulin levels and is commonly used to treat people with diabetes.

McCrory also was advised to lose weight, which Phy said is not uncommon.

Phy’s ongoing research into PCOS has resulted in the PCOS diet, a special diet she developed with her research team that eliminates all grains and a few starchy vegetables like corn, peas and potatoes. The PCOS diet plan also limits dairy intake to one ounce of cheese per day, and butter is allowed only for cooking. As long as the women adhere to those restrictions, Phy said they can eat all the meats, vegetables and fruits they desire without counting calories, fats or carbohydrates.

Phy and her team also have developed an app to serve as a resource for PCOS patients. However, Phy strongly encourages women to consult their physician before making a decision about which resources to use or avoid because every person is different and may require an individual plan. 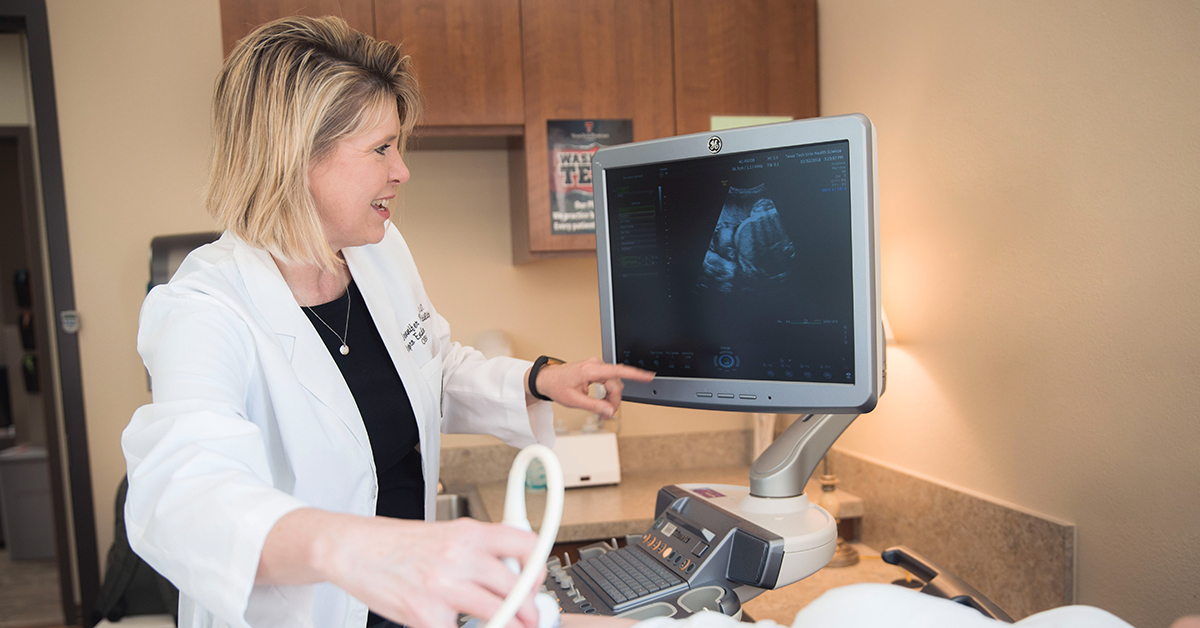 Though Phy is not her physician, McCrory recognized early on that a typical diet plan that might be successful for her friends was not going to produce the same results for her. Instead, she sought counseling to deal with the mental aspects of PCOS and a contacted a dietician to help with weight loss.

“What I have ended up doing is more a holistic approach, trying to figure out what really nourishes my body in all ways,” McCrory explained. “After being prescribed certain medications and kind of being your own guinea pig, you become your own health advocate and you learn what works best for your own body. Through research and just understanding how I was feeling after each treatment, I was able to look at what worked best for me and a target: my diet, my lifestyle and the support that I needed to best equip my body.”

When McCrory was married seven years ago, she and her husband knew that starting a family would likely be a struggle because of PCOS. After about six months of trying to get pregnant, they turned to seek fertility treatments, which were not immediately successful.

“It took a few years to get to the point where we could figure out what my body needed to be most fertile,” McCrory said. “When we found out that we were going to have a baby, it was very surreal. That may be the biggest thing, because having PCOS, you go your whole life knowing that it may not be a possibility. There are a lot of times where you're just questioning it and wondering how can this be. Even now that we're a month out, it's like, is this really happening? There's a lot of gratitude that goes into it and a lot of disbelief.”

Now that she’s learned to manage the challenges of PCOS and is looking forward to starting a new chapter in her life as a mother, McCrory’s biggest piece of advice for women with PCOS is to seek out other women who have lived with similar experiences. She also strongly believes in being your own health advocate by keeping track of the latest developments in medical research. 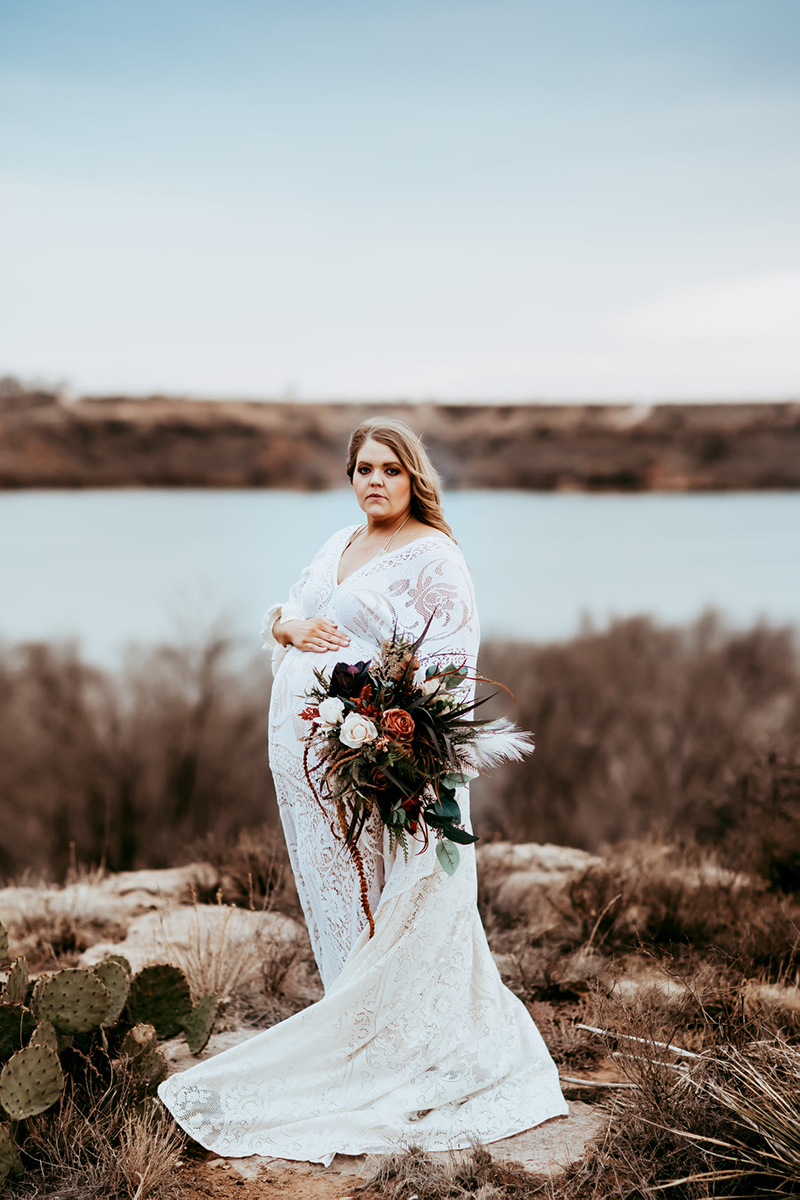 “There are people out there, whether it's through a social media support group, a local group or reaching out to your own physician,” McCrory stressed. “Find people that share your common diagnosis and experiences, because you are not alone. There's help out there and there are people with similar things going on in their life.”

She also advocates practicing self-compassion because women do not cause their own PCOS. It is an endocrine disorder that can be difficult to diagnose and there is no one-size-fits-all treatment to make it go away.

“There are plenty of resources out there,” McCrory emphasized. “If you're frustrated, know that that's a perfectly rational feeling to have when you have this disorder because it deserves more research.
You are not alone and you can always reach out for support.”

As she prepares to welcome her own daughter into the world, McCrory said she can’t help but feel a sense of gratification in how she and her husband were able to clear the PCOS hurdle. Becoming parents was something they hoped to experience one day, but it took time and determination to turn that hope into a bundle of joy.

“In some ways it feels victorious because PCOS did not keep us down and because we were able to overcome these struggles and find hope and a solution,” McCrory said. “There's a lot to be proud of in that too; I'm proud of my body for what it's done and where it's taken us, and I'm proud of health care. There's so many things this year for health care that I've been grateful for, and the fact that this is one of them, that modern medicine has afforded us the ability to conceive and that we're about to be parents — there's just a lot to be grateful for.”