Researchers Use South Korea Data to Create Replicable Framework to Identify, Intervene in Areas of COVID-19 Vulnerability Around the Globe 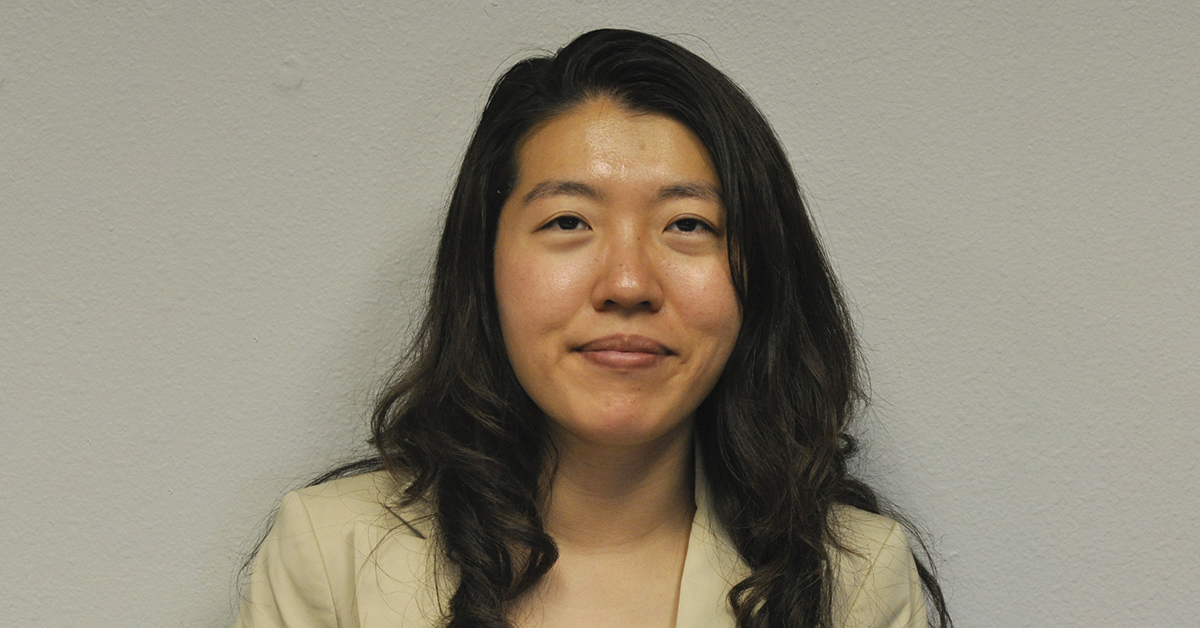 Though the U.S. and South Korea recorded their first official COVID-19 case on the same day, January 20, 2020, there were notable differences in how each country would ultimately address what has become the world’s most severe pandemic since 1918.

Yoonjung Lee, Pharm.D., Ph.D., a pharmacy preceptor and pharmaceutical sciences researcher at the Texas Tech University Health Sciences Center (TTUHSC) Jerry H. Hodge School of Pharmacy, said she was surprised at how South Korea effectively managed the pandemic without the business shutdowns and lockdowns that occurred in China, the U.S. and many European countries.

“I am amazed at how the Korean government had prompt and effective public health interventions to not only address COVID-19, but also to address COVID-19-vulnerable populations simultaneously,” Lee said. “That could be why the incidences of COVID-19 cases drastically decreased toward the late phase of our study.”

The study Lee referred to is one that she and a group of researchers recently conducted to develop a methodological framework for identifying pockets of COVID-19-vulnerable populations through the use of socioeconomic status (SES) and epidemiological determinants. They then applied data taken from South Korea’s response to COVID-19 to operationalize and demonstrate the value of the framework.

In previous research conducted during and after more recent, and less severe pandemics such as SARS (Severe Acute Respiratory Syndrome), swine flu (H1N1) and MERS (Middle East Respiratory Syndrome), investigators had defined a gap in how these illnesses were detected and treated among differing populations. Those populations considered to be socioeconomically disadvantaged seemed to bear the brunt of the diseases while those populations considered to be more affluent and educated were significantly less affected.

Because of these earlier studies, Lee said the research team believed there was the potential to reduce the outbreak of COVID-19 by utilizing targeted interventions. However, those earlier studies focused solely on socioeconomic handpicked by their investigators. More recent studies also had provided COVID-19 risk factors but none had identified COVID-19-vulnerable locales associated with SES and epidemiological factors specific enough to the virus.

“Indeed, the previous studies used SES variables based on researchers’ preferences, irrespective of their COVID-19 relevance. Consequently, the SES measures across these studies were incomparable, limiting their usefulness,” she added.

To ensure they captured information about the study population's socioeconomic and population health that was as complete as possible, Lee said the team applied Coleman's Foundations of Social Theory, which combines the observed social actions of individuals with the rational concept of economists that contends individuals acts independently of one another and for their own self-interest.

“Coleman’s Social Theory guided us to collect data in each of three fundamental domains — material, human and social capitals — that concertedly characterize each geographic unit's SES and area-health status in the study,” Lee explained.

Lee said the team further filtered the study’s variables by utilizing Blumenshine’s conceptual mechanistic framework, which describes the potential causes of disparities in the U.S. during an influenza or respiratory infection pandemic. It attributes those disparities to varying levels of exposure to the virus, differences in susceptibility to the disease and distinct variations in access to health care.

“That directed us to causally relevant variables to COVID-19, as they determine the likelihood of being exposed to the virus agent, of contracting the disease upon exposure and of receiving timely and effective treatment after the disease has developed,” Lee said.

Integrating Coleman’s Foundations of Social Theory and Blumenshine’s mechanistic framework helped the research team formulate a universal SES definition and select SES indicators that were mechanistically and casually relevant to COVID-19 health outcomes. The development of this methodological framework made this research unique because it allowed the team to identify COVID-19-vulnerable locales through their associated SES and epidemiological determinants.

“Through this approach, we could have universal SES variables with acceptable generalizability and methodological capacity,” Lee said. “Consequently, this helped make our study’s regression model stronger and more accurate by using SES variables that were relevant to COVID-19.”

Lee said the significance of the research is that it provides a methodological framework and precision mapping method that is globally replicable for COVID-19 and future pandemics because it provides robust SES measurements based on the established theories for reducing bias from arbitrary data selections. In fact, she contended, the novelty of the work speaks to the integrity of the study’s design and the statistical methodology of the research.

“Firstly, the combined use of global and spatial statistical methods increased the accuracy as global models verified the geographical model,” Lee said. “Secondly, we collaborated in this study with Alan da Silva, who developed the negative binomial extension of the geographically weighted regression. His application of this method eliminated the tool's erroneous use while also optimizing the model to study the data. Lastly, our study showed the progression of the COVID-19 epidemic over three consecutive time-periods, which was a novel approach at the time of the study.”

“This finding can be different if other data is used, though the South Korean data, based on our knowledge, was the most detailed and publicly available data with open access, which was the reason why we used South Korean data in our study,” Lee said. “Therefore, as depicted in our study, it is crucial to identify COVID-19-vulnerable locales associated with SES and COVID-19 specific epidemiological factors and then to target prompt and effective public health interventions toward these locales for effective pandemic control.”