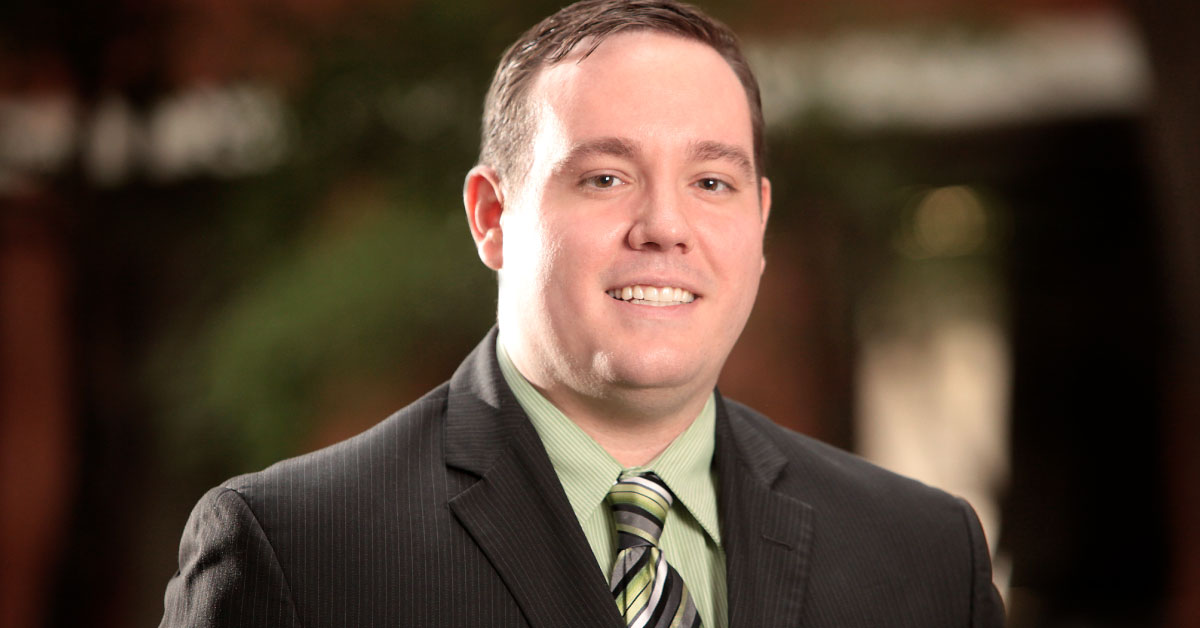 They are among the most common ailments for those residing at post-acute and long-term care (PALTC) centers, yet diagnosing and managing urinary tract infections (UTIs) remains a challenging prospect for caregivers at these facilities.

In an effort to address the issue, the Infection Advisory Committee of the American Medical Directors Association – The Society for Post-Acute and Long-Term Medicine (AMDA) convened in late 2016 to devise consistent guidelines for treating UTIs. The Journal of the American Medical Directors Association published the group’s consensus statement in its January issue.

According to the statement, many of the issues related to UTI treatment at PALTCs, including overdiagnosis and overtreatment, may stem from rapidly evolving advances in evidence-based UTI treatment recommendations that fail to reach busy practitioners and staff working in an environment where “fast-paced” is an understatement. This often results in the continuation of established and deeply rooted practice methods or pressure from senior staff and concerned family members to move ahead with a treatment plan that may no longer be recognized as the most effective.

As a member of AMDA’s Infection Advisory Committee, Kalin Clifford, Pharm.D., an assistant professor for the Texas Tech University Health Sciences Center Jerry H. Hodge School of Pharmacy, helped develop the statement. He said the last major update to UTI treatment recommendations occurred in 2007, and though an update was issued in 2011, the discovery of new antibiotics and modifications to preferred diagnosis and treatment methods made it necessary and crucial to overhaul the guidelines.

“We realized there is a gap in the literature of what really needs to be addressed when treating urinary tract infections,” Clifford said. “There's been so much change that it was time to come up with something to help today's providers, especially our nursing home colleagues, identify if a patient is truly having a UTI.”

In past studies, investigators have concluded that more than 50% of antibiotics prescribed for UTI treatment in PALTC facilities may be inappropriate. In addition, Centers for Disease Control and Prevention (CDC) estimates stated that organisms that have developed resistance to multiple drugs caused more than 2 million infections in 2013 and resulted in death for more than 1% of those affected. One of the primary culprits is Clostridioides difficile (C diff), a bacterium that often appears during or shortly after treatment with antibiotics. It can cause diarrhea, an inflamed colon and, in the most severe cases, death.

PALTC residents often face an increased risk for bacterial colonization and infection from multidrug-resistant microbes like C diff than do non-PALTC residents. Proper antibiotic prescribing and use can reduce the health risks associated with these bacteria, and Clifford said the need to do so compounded the Infection Advisory Subcommittee’s urgency to develop a new consensus statement to assist health care providers in diagnosing, treating and preventing UTIs.

Some of the current study-related literature suggests younger adults are better able to communicate symptoms often associated with UTIs like painful urination, increased frequency or changes in urine appearance and content. Clifford said there is some observational evidence that suggests a link between UTIs and certain cognitive changes that many older adults experience, but additional research is needed to determine if such a link exists.

In addition to the largely unstudied and unproven confusion-UTI link, Clifford said the tendency to check for a UTI has increased because testing generally requires urine analysis, a process that is not particularly difficult or expensive. If the urine analysis reveals the presence of bacteria, the inclination is to diagnose a UTI and begin antibiotic treatment without knowing for certain if the pathogen is causing a problem.

“When we overtest, there is a likelihood to also overtreat,” Clifford added. “We might see there's new confusion, so let's just get a urine analysis and see if something's growing, and if there is an infection, even if we may not be sure what it is, it might cause us to go ahead and try this antibiotic anyway.”

Cognition difficulties and dementia may have rendered some PALTC residents unable to communicate verbally. Others may have a history of UTI-related pathology or may be otherwise perceived as vulnerable or immune compromised. In some circumstances, Clifford said, residents presenting these conditions may prompt a clinician to test for a UTI and then prescribe antibiotic treatment without having a complete picture of the infection. However, he cautions, simply identifying bacteria in urine in a person experiencing one or more of these factors doesn’t always mean an antibiotic is required.

In creating its consensus statement, Clifford said the committee’s primary objective was to encourage clinicians to go beyond reflexively ordering a urine analysis and antibiotics. Rather than focusing solely on symptoms like confusion and urine samples, the committee advises looking for additional factors. For instance, is the person using the restroom more often? If they have been diagnosed with dementia, is the dementia getting worse? Do you have to change their undergarments more often?

“Let’s try to make sure the indication for starting antibiotics is truly there and that they’re truly needed,” Clifford emphasized. “First, let’s look for a couple other symptoms before going straight to that. That's what we're going for with this document. We’re trying to effectively explain what's been found over the last few years. The goal is to try to protect the antibiotics that we have and try to use everything appropriately.”

Now that the statement has been published, Clifford said the committee is in the process of getting the recommendations into the hands health care providers, especially those in PALTC settings. As is the case with most other medical literature, it takes time to get the information disseminated. To aid the process, AMDA is developing a mini-brochure that practitioners can carry in their lab coat pocket or work bag so they can more quickly and easily reference the statement’s main recommendations.

“This can't just be a one-off thing; you really do have to look for other changes, you do have to look for other symptoms. That's really what we're going on with this statement,” Clifford stressed. “It's not thinking, ‘Hey, they're confused and they weren't yesterday; so check for a UTI.’ It's about trying to encourage everybody to take a minute and think about it before throwing on an antibiotic. It's really about stressing the need to know your patient as much as you can.”